You can now run Linux on Apple M1 devices

Developers from security startup Corellium have revealed they managed to get Linux running on Apple’s Arm-based M1 devices natively.

While Linux, and even Windows, were already usable on Apple Silicon thanks to virtualization, this is the first instance of a non-macOS operating system running natively on the hardware.

A work in progress

Corellium aren’t the only ones that are working to port Linux to the M1, though they are the first ones to get to a working desktop.

“At Corellium, we’ve been tracking the Apple mobile ecosystem since iPhone 6, released in 2014 with two 64-bit cores,” write the developers in a blog post sharing details about their port, adding that “many components of the M1 are shared with Apple mobile SoCs, which gave us a good running start.”

The post includes the step-by-step instructions for anyone who wants to get Ubuntu on their M1 Mac Mini. While the Corellium port can make full use of the processor, they have yet to figure out how to take advantage of the graphics hardware. 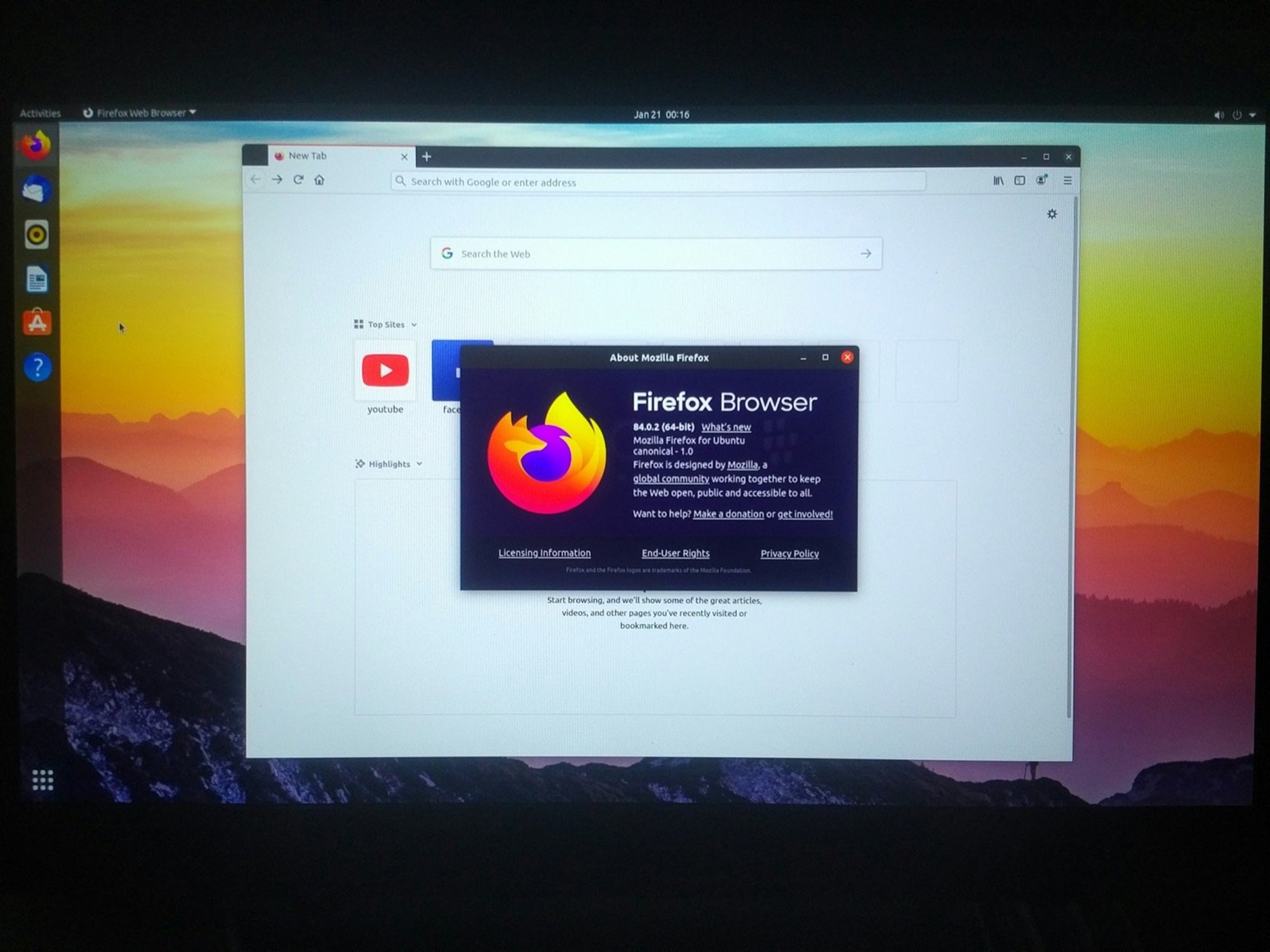 Linus Torvalds, the principal developer of Linux, had expressed interest in using the new MacBooks, though he perceived it probably wouldn’t be possible given Apple’s reluctance to share details about the hardware in its machines.

While the GPU support might take some doing, it’s exciting to see the amount of progress that’s already been made to get Linux working on the M1.