The Fujifilm X-E4 is rumored to be the next addition to the company’s popular X-series, a range of cameras designed for photographers who want a mix of modern performance and charming, retro design.

As the name suggests, the X-E4 is expected to be the successor the Fujifilm X-E3, which arrived back in September 2017. At the time, we praised that camera’s design and strong performance for a compact-sized mirrorless camera, so we’d be very happy to see the arrival of a new version.

Unlike the Fujifilm X-T4 and Fujifilm X-S10, the X-E3 has the classic rangefinder-style design seen on the likes of the Fujifilm X-Pro3 and Fujifilm X100V. This means you get a viewfinder in the camera’s top-left corner and a body that pairs neatly with Fuji’s f/2 prime lenses for street snapping.

Here are all the rumors and leaks we know about so far, plus a generous dash of analysis on what they mean for the Fujfilm X-E4’s prospects.

The Fujifilm X-E4 is expected to be announced at the X Summit event, which takes place on January 27 at 8am EST / 1pm GMT (which works out as midnight AEST on January 28 for those in Australia).

So far, there have been no leaks about the camera’s on-sale date. Previous Fujifilm launches have seen a two-month gap between the announcement and the camera’s availability, so it could be a similar situation for the X-E4. That said, the knock-on effects of the pandemic on supply chains could delay that further. 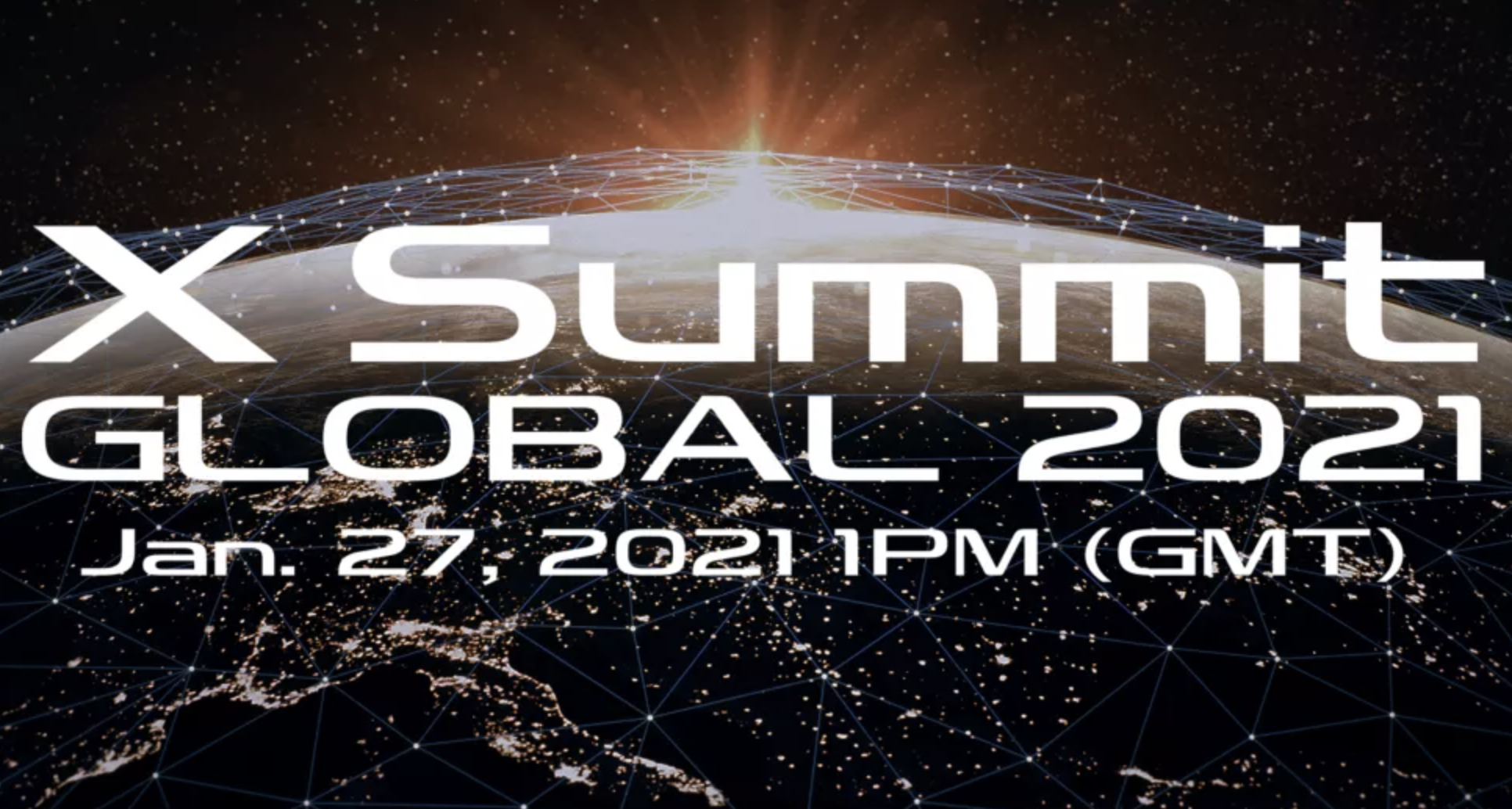 That’s likely to be the ballpark price of the Fujifilm X-E4 too, although we’d expect it to be slightly higher in 2021 when adjusted for inflation.

Rumors about the launch of the Fujifilm X-E4 have been growing steadily since late 2020. A post from Fuji Rumors on December 17 claimed that the camera would have the proven, reliable 26MP X-Trans sensor that’s the foundation of its X-series stablemates, rather than a brand new sensor.

But if the rumors are accurate, the X-E4 will likely bring a host of new features, too. The same Fuji Rumors source revealed that the camera will probably no longer have a fixed screen. That would make sense – while a fixed display has been a staple of the camera’s predecessors, it would be hugely out of keeping with today’s cameras if the X-E4 retained a non-flipping display.

Even the compact Fujifilm X100V, considered one of the ultimate purist’s cameras, managed to squeeze in a new tilt screen for those who like to shoot from high or low angles. And subsequent rumors have suggested that the Fujifilm X-E4 might have the same style of tilting screen as the X100V. 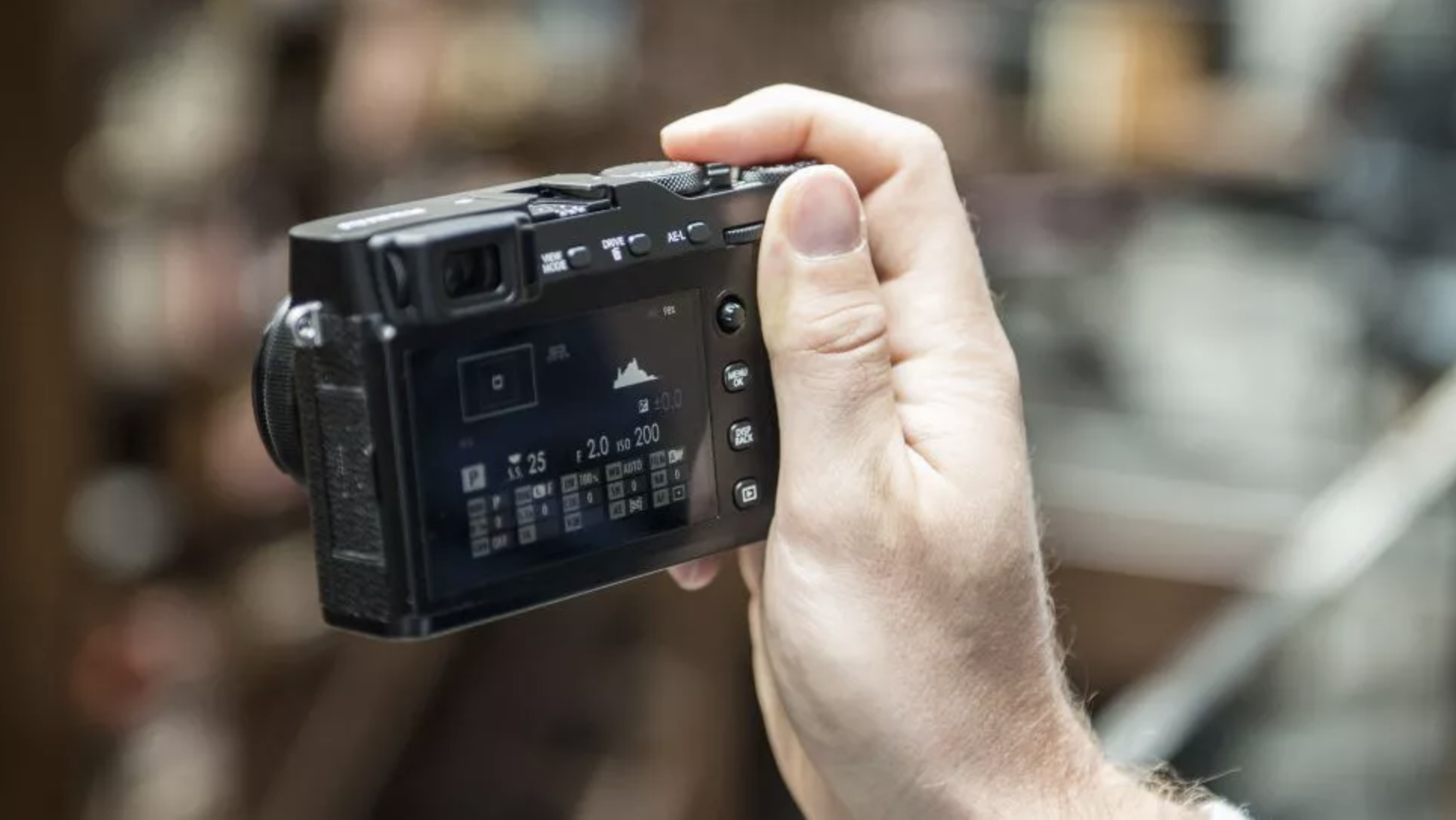 A later post on December 26 from Fuji Rumors claimed that the X-E4 probably won’t have a fully articulating screen like the Fujifilm X-S10 or Fujifilm X-T4. This would make sense, given where the X-E series has traditionally sat in Fujifilm’s line-up. The Fujifilm X-E3 has more in common with the compact X100 series, thanks to its size and corner-mounted EVF, than larger interchangeable lens bodies like the Fujifilm X-T4.

That’s why our money is on the rumored X-E4 successor having the tilt screen seen on the X100V, which really complements the latter’s petite form factor by sitting flush with the back of the camera when it’s folded away.

But what about in-body image stabilization (IBIS)? Fujifilm did manage to squeeze a new, smaller IBIS system into the recent Fujifilm X-S10. It’s unlikely to be a feature found in the X-E4, though. The X-S10’s body is over 2cm deeper than the current X-E3 – so unless Fujifilm has managed to shrink its IBIS system further, it seems likely that the Fujifilm X-E4 would join the X100V in trading sensor-based stabilization for a more compact form factor. 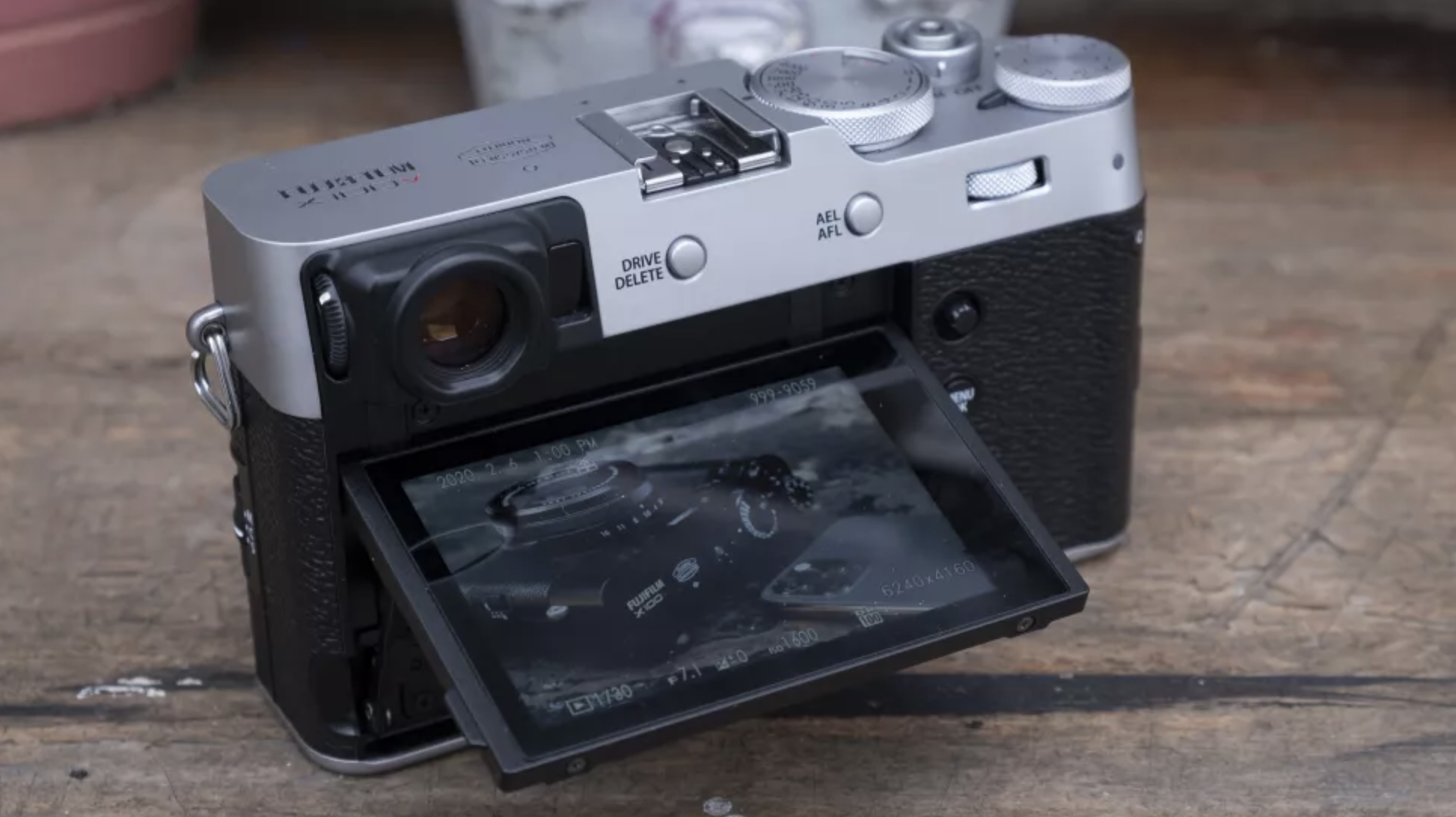 A more likely feature for the X-E4 is weather-sealing. The Fujifilm X100V brought this to some degree, but was hamstrung by its fixed lens’ moving parts – this means you have to add an adaptor ring and filter to the camera to make it fully resistant to rain showers.

But because the X-E4 is compatible with Fujifilm’s range of interchangeable lenses, there should be no issues turning it into a fully weatherproof setup, as long as you pair it with one of Fuji’s ‘WR’ (weather resistant) lenses.

If the Fujifilm X-E4 adds all of these features to a new sensor, X-Processor 4 and some new film simulations, it could well repeat the X-E3’s success and become a very popular compact, powerful camera for street and travel photography. We’ll bring you all of the official information as soon as we get it.