Lens manufacturer Voigtlander is set to introduce three unusual lenses this autumn and has posted pictures and specifications on its website, but isn’t letting on when they will arrive.

The most interesting, visually at least, is a VM 50mm F3.5 Heliar designed for M-mount bodies. It uses an almost symmetrical configuration of five elements in three groups and forms a conical shape reminiscent of the Tessar 50mm lenses of the Carl Zeiss Jena Werra cameras. The lens will have a minimum aperture of F22 and will use a 10-bladed iris that promises nice circular out-of-focus highlights. Remarkably, the aperture ring will be without click stops. 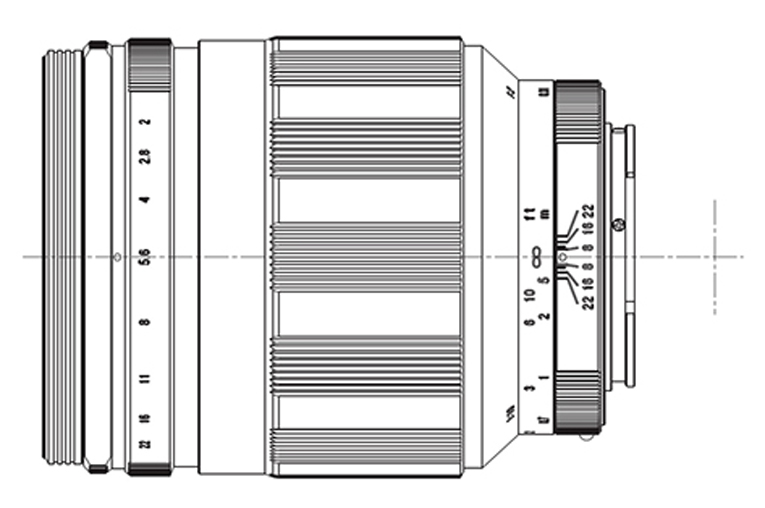 A more popular lens will be the 65mm F2 Macro Apo-Lanthar for the Sony E-mount system. This will have a closest focusing distance of 0.31m and will be able to transmit EXIF data to the camera as well as trigger manual focus assistance such as automatic magnification and peaking. It will have 10 elements in 8 groups and will offer apertures down to F22. The company has yet to decide whether the aperture ring will feature click stops, but again the iris will use 10 blades. 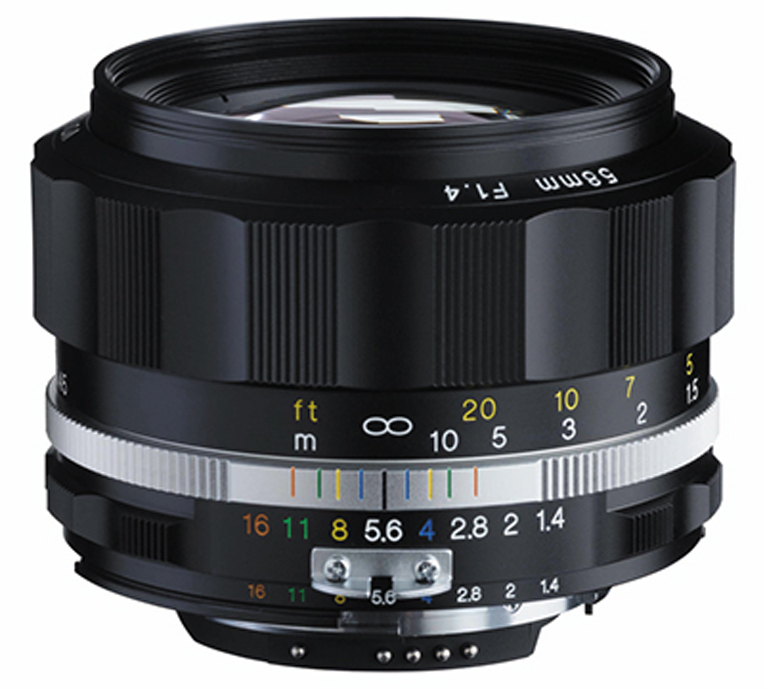 The third lens on display is a SL ll – S 58mm F1.4 Nokton designed for Nikon AI-S bodies. This new version of the company’s existing SL ll – N lens appears to be optically unchanged but it offers a more retro barrel design that echoes Nikon’s own manual focus lenses, and it has the addition of a meter coupling prong that will allow it to be used with much older bodies.

The company has not given any information on pricing or delivery dates, but you can read more specification on the Voigtlander website.