Could you imagine being able to send vivid, immersive 3D snaps to all your friends and followers on Snapchat? Sounds pretty cool, huh? Well, thanks in part the to Los Angeles, California-based social media-giant’s recent acquisition of a company known as Seene, that may become a reality sooner rather than later, according to TechCrunch.

Seene, which is a computer vision startup that created a mobile app where users can capture 3D images, is a multi-national tech firm also known as ‘Obvious Engineering’. The company’s technology, in essence, allows users to capture photos (including selfies!) utilizing just their standard smartphone camera, while rendering them in three-dimensional glory right before their eyes. 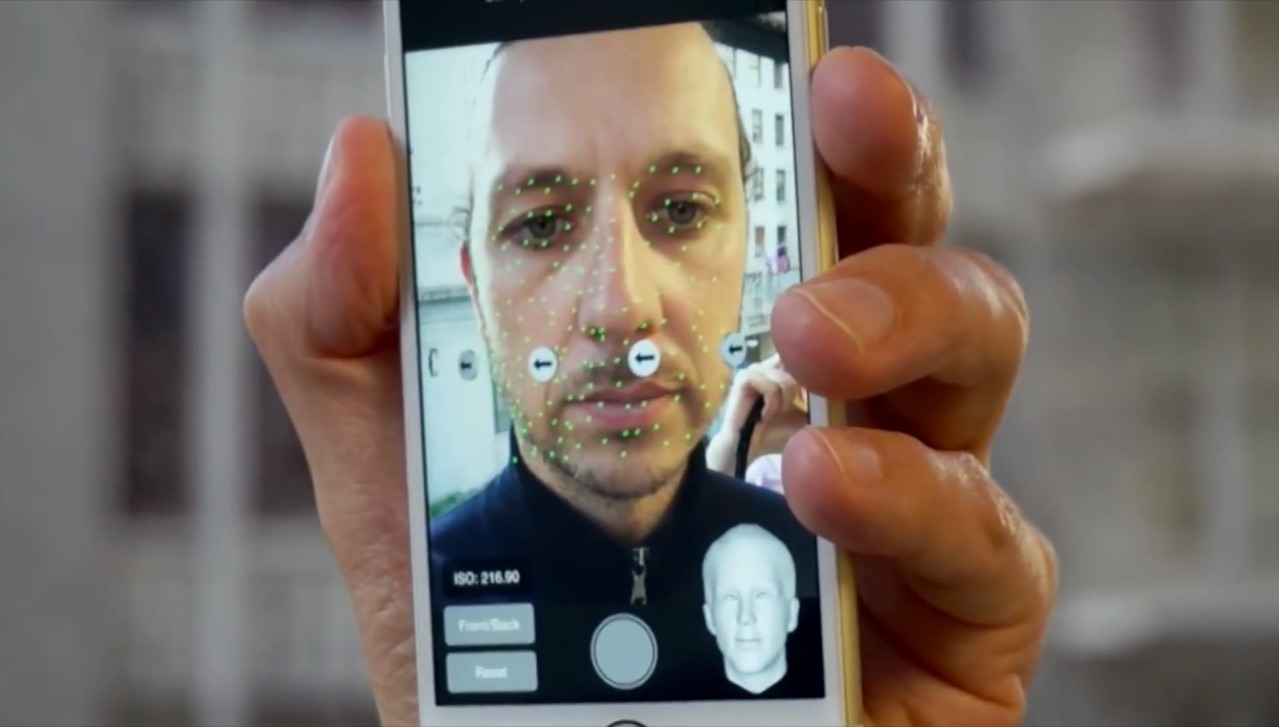 As Matthew Panzarino of TechCrunch noted, however, Snapchat’s initial interest in Seene’s technology was far and beyond the startup’s extremely-talented engineering team and their commercialized product; but rather, as Panzarino noted back in 2015, “I’m not sure what kind of future an app like Seene has at scale without the welcoming arms of a larger entity.”

And, of course, Snapchat — a constantly evolving, multi-national social-media platform, with an equally constant need to release new and exciting filters for its millions of active users, is certainly a prime example of that “larger entity” Seene really needs to get off the ground.

Snapchat, therefore, could potentially use Seene’s technology to open up the door for users to snap and send 3D photos, err, Snaps, via its already popular social-media platform.

According to TechCrunch, Seene’s team of engineers and computer science wizards are currently split down the middle, between its offices located in the U.S. and London, respectively. However, as part of the acquisition terms, those engineers who plan to stay on board through the transition will be relocating to Snapchat’s Los Angeles, California headquarters.

What’s not inherently clear, however, is if Seene’s existing app for iOS and Android will continue to be maintained. And, perhaps for obvious reasons, Snapchat declined to comment on the acquisition when contacted by TechCrunch.

So What Does All of This Mean For You?

Utilizing Seene’s powerful technology, users can capture vivid and realistic 3D images — simply using their smartphone’s existing camera. Unlike Microsoft’s Kinect, for instance, which relies on multiple sensors and cameras to construct 3D images, Seene’s technology is geared more towards the mainstream users — such as you and I — who may not be all that inclined to go out and buy new and expensive VR hardware right now.

And why should we, when, with Seene’s powerful software, we can capture regular images (and selfies!) with our smartphones, and watch as they’re seamlessly processed into 3D renderings right before our eyes.

Check out this video below to see Seene’s technology in action!

As you can see, Seene’s inherent technology is, quite possibly, the most advanced 3D imaging tool currently available to the public. While many of the other augmented reality apps on the market today utilize your smartphone’s camera to capture standard 2D images — injecting them, after the fact, with a 3D object on your display, Seene’s technology kicks it up a few notches — by allowing you to inject 3D objects around faces and real or inanimate objects.

Similarly, Seene’s technology can utilize the camera on the back of your mobile handset, as well, to capture 3D scenes (such as landscapes).

Seene’s technology, therefore, could ultimately be used to provide Snapchat with a much-needed boost in its selection of filters. In a similar move to amp up its selfie filter game, Snapchat acquired Looksery back in 2015 — and, by combining Seene’s and Looksery’s technology together, Snapchat would thereby be able to potentially release a slew of new lens filters, boasting complexity of depth, and thus, possibilities for heightened user interaction.

Of course, in light of the firm’s acquisition by Snapchat, what the future holds for Seene remains unknown. However, as many other tech-firms, such as Apple, continue to acquire new virtual reality technologies, we’d say the future looks pretty exciting — and we’re certainly glad we’ll get to be a part of it!

In the interim, though, all you Snap-chatters out there are very likely to be treated to some pretty sweet new 3D filters, sooner rather than later.

What do you think about Seene’s technology coming to Snapchat? Let us know in the comments!