It isn’t Qualcomm’s flagship chipset for next year – that’s what the Snapdragon 865 is for – but the Snapdragon 765 is arguably the more interesting of the two, not just because it’s the most affordable 5G chipset we’ve seen so far, but because it’s also the first Qualcomm processor with an integrated 5G modem.

Qualcomm Snapdragon 765 preview: What you need to know

But before we get to why that’s important, let’s talk about the Snapdragon 765’s internal architecture. Like its 865 stablemate, the 765 is an octa-core CPU that’s built using a 7nm fabrication process. It’s clocked at 2.3GHz, which is slower than the 855’s clock speed of 2.84GHz, but that doesn’t matter too much when you consider its lower barrier for entry. 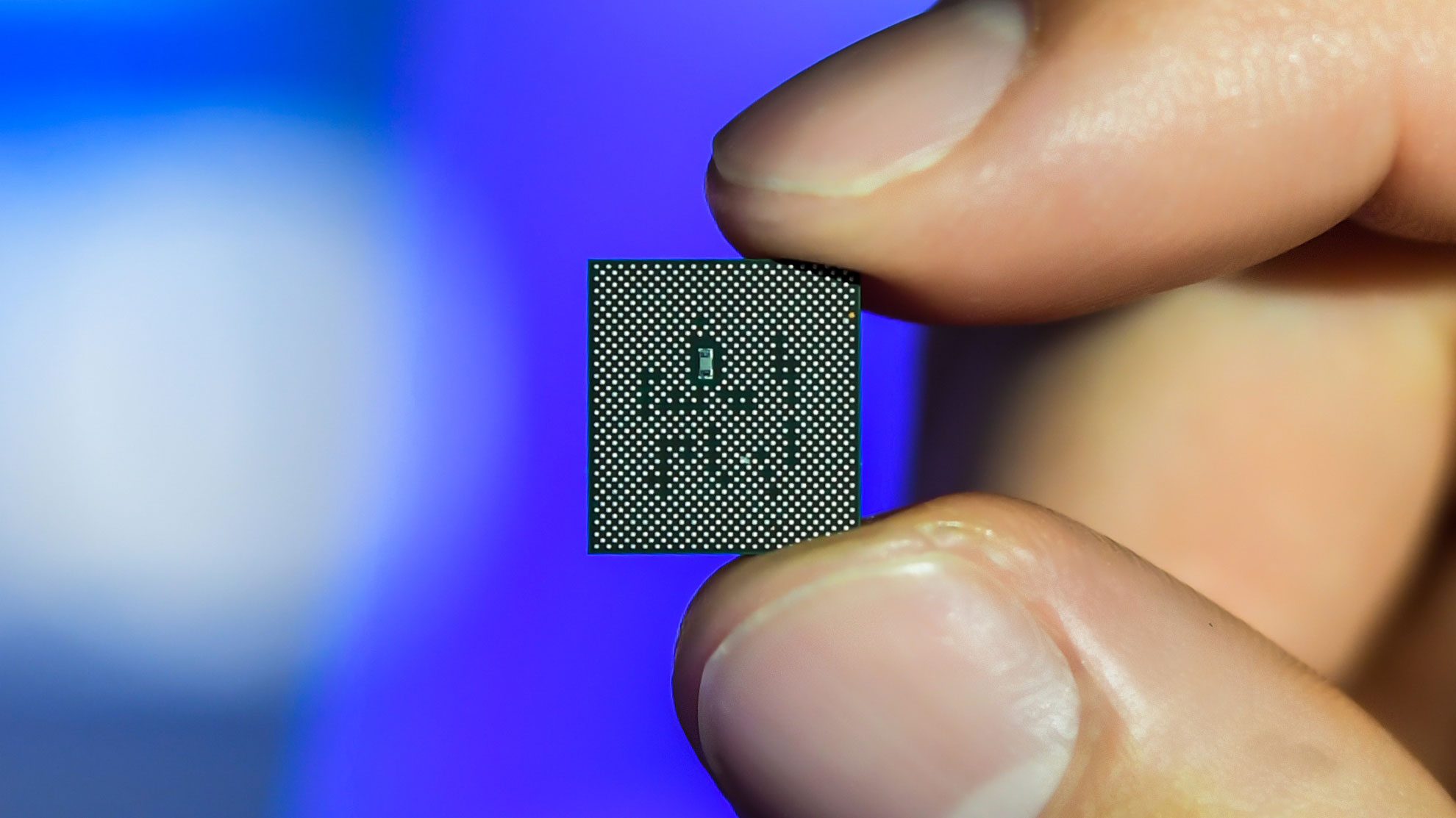 The new Adreno 620 GPU also delivers a 20% performance increase when compared with the previous generation chipset, as well as a 20% boost in power efficiency. There’s also a special gaming-centric version called the 765G, but I’ll discuss this in more detail later on in this article.

As for other improvements, the 765 uses the fifth-generation of Qualcomm’s AI engine, which provides up to 5.5 trillion operations per second. It also supports new camera features such as smoother switching between multiple cameras while recording video.

What matters most, however, is the 765’s bundled 5G modem. Called the X52 modem, it’s integrated directly into to the 765’s chipset itself, and while it’s only capable of providing maximum download speeds up to 3.2Gbps – rather than the 7Gbps provided by the 865’s separate X55 modem – this should allow for improved power efficiency (hopefully improving battery life).

The integrated 5G modem also supports a wide range of networks, including Sub-6GHz, mmWave (that’s the extremely high-frequency band between 30GHz and 300GHz) and Dynamic Spectrum Sharing – which are all the features that the higher-end Snapdragon 865 also supports.

Qualcomm Snapdragon 765 preview: What about the 765G?

As I mentioned earlier, there’s also a special version of the 765, called the 765G. This is geared towards more high-end graphics processing, using an Adreno 650 – the same GPU as the Snapdragon 865 – rather than the Adreno 620 on the regular 765. This means that gaming performance should be significantly better, with higher average frame rates across the board.

Bringing 5G access down to a more affordable price point is certainly a smart move for Qualcomm. While we don’t yet know which phones will be powered by the Snapdragon 765 or 765G – and don’t know prices as a result – it’s obvious that these 5G phones will be much cheaper than their flagship counterparts. And that’s a very, very good thing.