A report published by 43 Rumors sheds a bit more light on what is going to happen to the Olympus brand moving forward, how the news was shared within the company itself, and what photographers who use Olympus gear can expect in the coming years.

After announcing plans to sell the camera business to Japan Industrial Partners (JIP), Olympus has stayed pretty quiet about the bombshell announcement. In fact, the company has gone so far as to release a new lens roadmap, reassuring users that there are more new Olympus camera products on the way. But that doesn’t mean changes aren’t coming.

According to 43 Rumors, the 2020 product roadmap is “still valid,” but the Olympus brand name itself won’t appear on cameras for much longer. “Starting from 2021 new products will not have the ‘Olympus’ name [on them],” writes the rumor site. “Cameras will be branded purely as ‘OMD’ or ‘PEN’ and lenses as ‘ZUIKO.’” 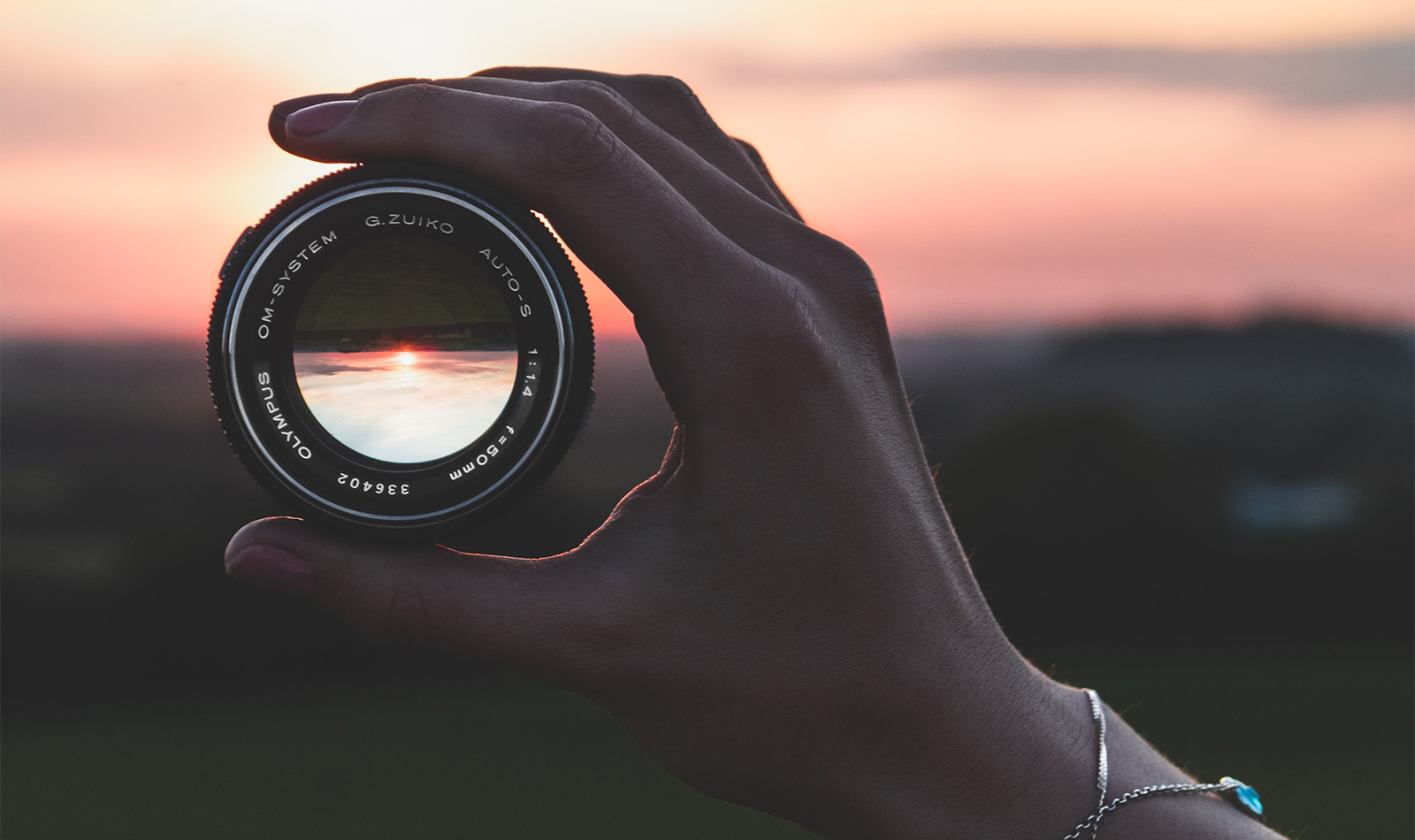 Similar to what we saw happen to Sony’s VAIO laptop brand after it was purchased by JIP, current products don’t include the “Sony” brand name—they’re released simply as VAIO.

The good news: OMD cameras and ZUIKO lenses will continue to be released; the bad news: without the weight of the Olympus brand and R&D behind them, the quality of the products might erode over time. For reference, the latest VAIO laptops have received so-so reviews and included some strange design choices… like including a VGA port.

Finally, one other bit of notable info was included in the 43 Rumors report: apparently, nobody outside of Tokyo headquarters knew about the camera business sale until the press release hit. According to the rumor site, “Olympus Europe and North America only learned [about the sale] from the press release.”