New Google Home Mini could land as soon as October

The new Google Home Mini – which we think will be called the Google Nest Mini – could launch as soon as October, at Google’s annual Made by Google hardware showcase.

Rumors that Google is working on a new Google Home Mini smart speaker have been circling for a while, but those rumors are looking even more credible now that the company has been awarded FCC certification for a media streaming device that looks suspiciously like the original Mini.

According to My Smart Price, “the device carries the model number H2C, and it could be launched as the Google Nest Mini”, which would make sense considering the recent rebranding of Google’s smart speakers to reflect its (re)absorption of smart home device manufacturer Nest – like the Google Nest Hub Max, for example. 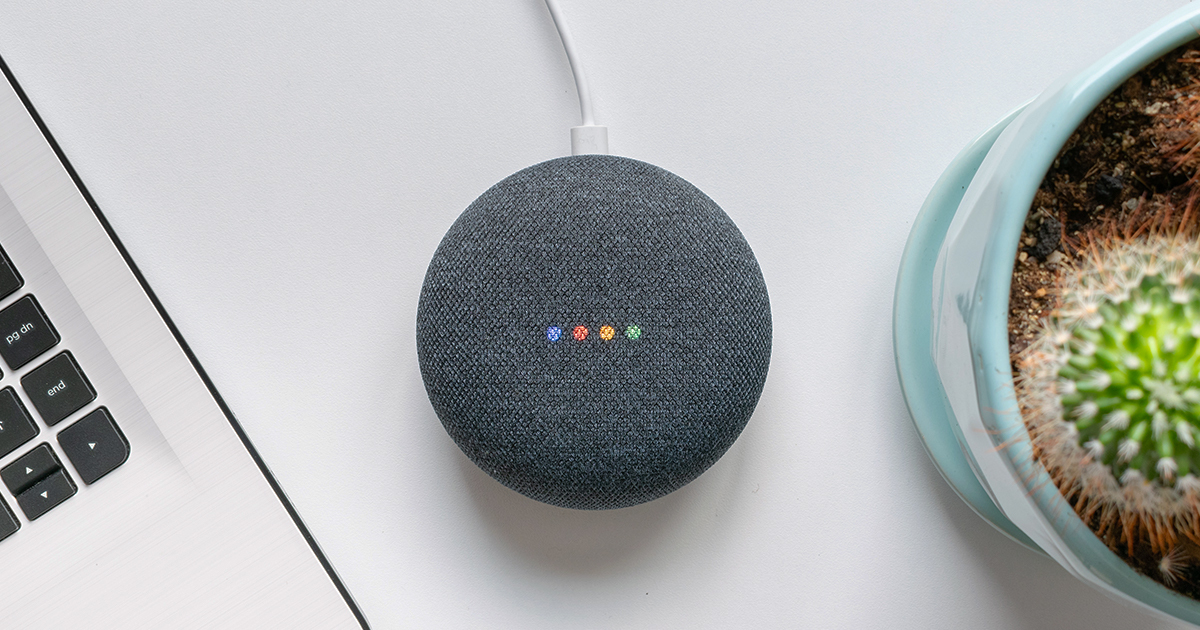 Stick it on your wall

While the FCC documents don’t reveal anything in the way of price or an official release date, the certification of this Google media streaming device suggests that it could be released soon.

Google’s Made by Google hardware showcase, where we’re expecting to see the new Pixel 4 phones, usually falls in October, so this could be when we see the debut of the new Google smart speaker.

Even if the FCC certification doesn’t confirm an official release date, we can still glean some information about the Google Home Mini 2 from the diagrams within the documents.

For starters, it looks as though the second-gen Google Home Mini will sport the same compact build as its predecessor.

There also appears to be a wall mount hole on the back of the device, which backs up claims by 9to5Google that you’ll be able to stick the Google Nest Mini up on your wall.

The schematics also show that the Google Nest Mini will boast a 3.5mm audio jack, putting the new smart speaker in direct competition with the Amazon Echo Dot; whether this jack will act as an audio input or an output to external speakers remains to be seen.

We still don’t know if we’ll be getting better sound quality with the second-gen Google Home Mini, but if it’s going to compete with the Amazon Echo Dot, it will need to up its audio game.