It’s been more than a year since Lenovo launched the Google-powered Smart Clock, and that little thing has been pretty well-received. The company noted in a press briefing that the device has received a 4.4-star rating around the world and that 80 percent of its users said they use it in their bedrooms. Director of global product marketing Wahid Razali said the Smart Clock is “simpler than a smart display and more useful than a small smart speaker.”

It’s hard to imagine the clock getting any more basic than that, but Lenovo’s latest offering proves it can be done (for better or worse). The company today unveiled the Smart Clock Essential, which is basically a Google smart speaker with an LED screen to show the time. That four-inch display doesn’t just tell the time, it’ll also show the current weather and temperature, along with your alarms and other status indicators. Like the original smart clock, the Essential will also dim its screen at night so you won’t have to deal with glaring lights while trying to go to sleep. It’ll also act as a night light if you want some illumination as you stumble to the bathroom. 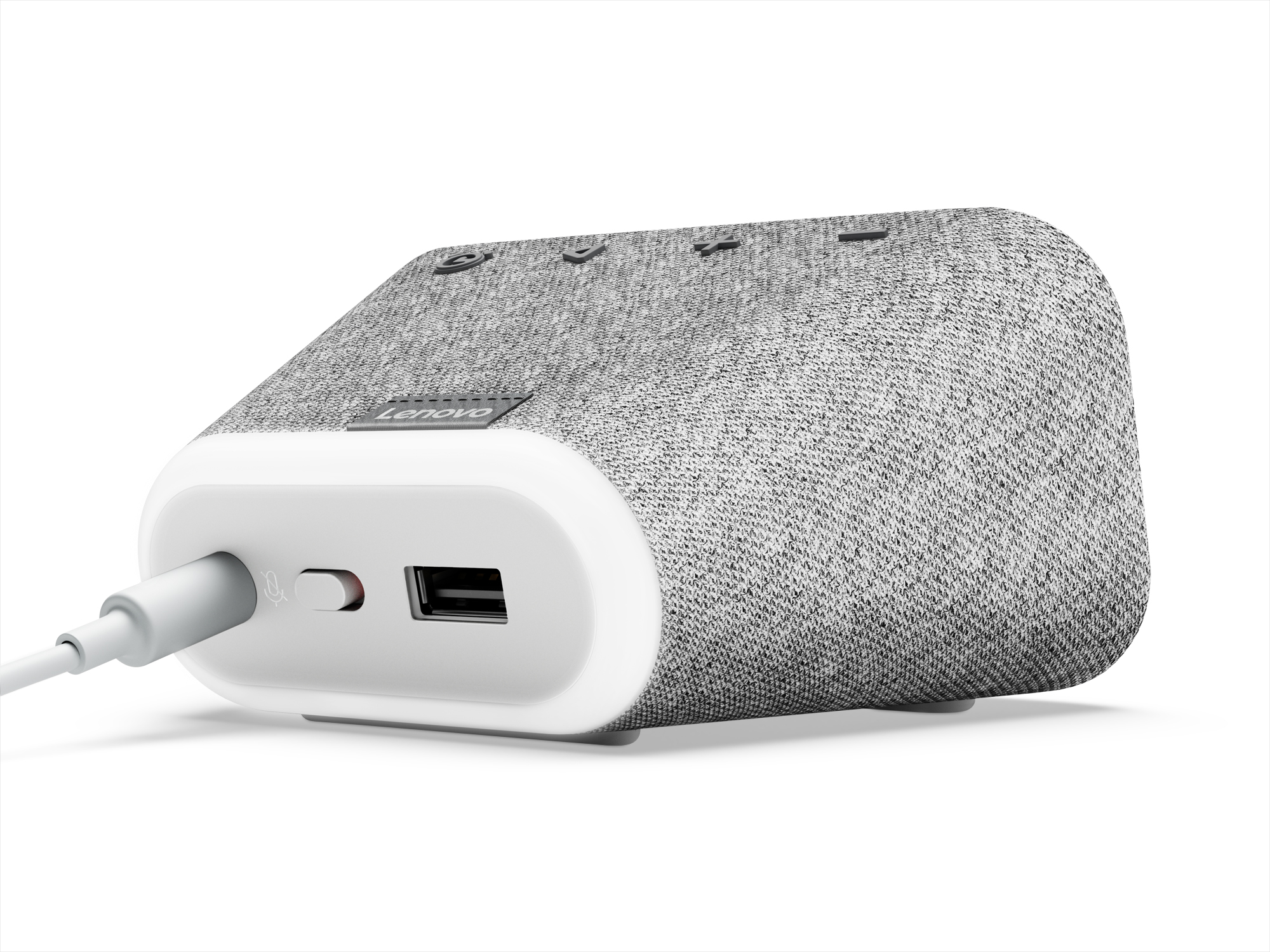 There are two mics onboard to hear you yell at Google Assistant from across the room, and the 1.5-inch 3 watt speaker should be enough for your alarms, podcasts or news updates (though don’t expect fantastic audio quality). The Essential looks mostly the same as its more-expensive stablemate, but it’s slightly bigger at 121 x 64 x 83mm compared to the Smart Clock’s 113 x 80 x 79mm.

The overall idea here is very similar to Amazon’s Echo Dot with LED, except there’s a real display on Lenovo’s device. That means you get touch controls on the Essential, and can even stream from your security cameras on it. While the Echo Dot with LED comes in at $60, the Smart Clock Essential will cost $50 when it goes on sale this holiday season.