There’s a countdown clock ticking away on the Fujifilm website, letting us know that the X-T4 will become official on February 26, but that just means we’re going to see a flurry of leaks about the upcoming camera now.

While a few X-T4 specs are already rumored, no renders or images had been revealed… until now. Both Fuji Addict and Fuji Rumors have published leaked images of the X-T4, giving us a closer look at Fujifilm’s next mirrorless all-rounder. All the images are heavily watermarked but Fuji Addict did share two which are clear. 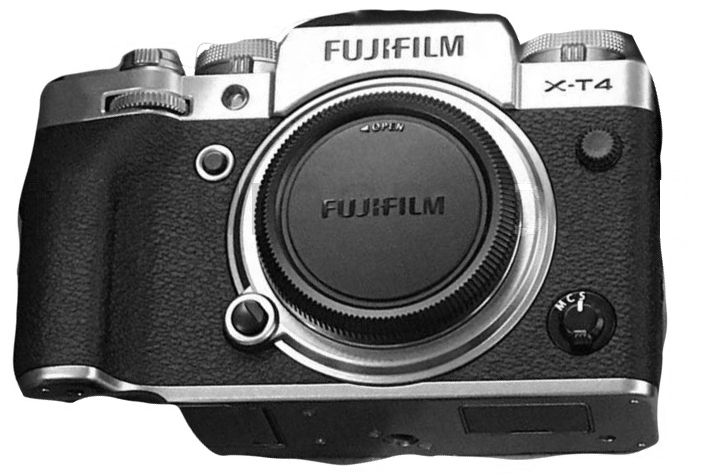 If the veracity of the leaked images can be proved, then Fuji Addict’s November 2019 rumor about the X-T4’s flip screen might well be true. At the time, Fuji Addict also reported that the upcoming camera would be able to capture 6K/60p video like the Panasonic Lumix S1H, but a new list of specs revealed by Fuji Rumors suggests that might not be the case after all. 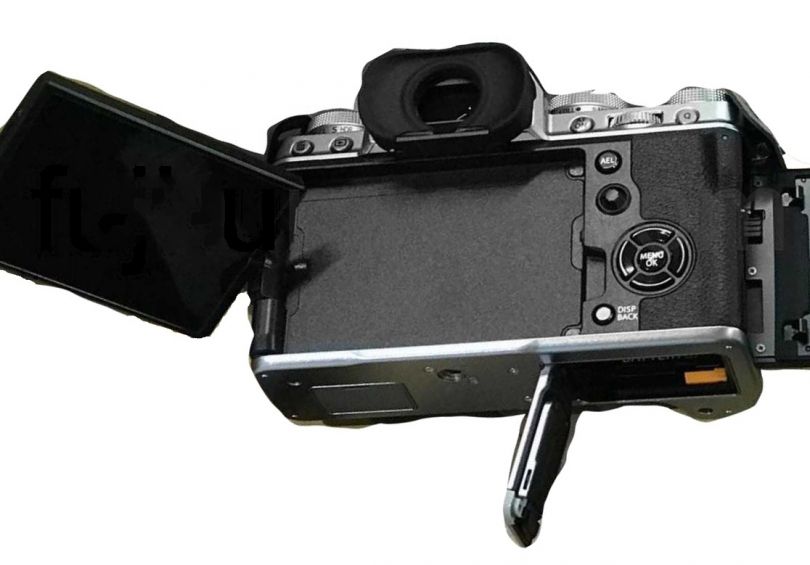 Going by the leaked images, it seems the X-T4 is more or less identical to its predecessor, with the sole exception of the screen. Looking a little closer, though, reveals a few minor tweaks, particularly to the labelled subdial on the left which seems to include a dedicated HDR mode. The AF Assist lamp seems to have been positioned slightly higher as well, and Fuji Addict says the camera will be slightly thicker than the X-T3.

We recently heard that Fujifilm has developed a bigger battery for the X-T4 and both the aforementioned rumors sites have revealed that it will be a 2,350mAh battery. If true, then that’s a major boost from the 1,260mAh capacity NP-W126S battery used in the X-T3, explaining why the newer camera will be slightly bigger than the current model.

Rumors suggest that the X-T4 will inherit the same 26MP sensor that’s currently in use in the X-T3, and we won’t complain if that’s the case – that X-Trans sensor is fabulous, with superb noise performance, and is only about 18 months old after all.

It does feel like the X-T3 was announced only yesterday, having been released in September 2018 and almost immediately began competing for a spot in our best mirrorless camera round-up. But Fujifilm doesn’t seem too keen on resting on its laurels just yet – having only just announced the X100V, the Japanese camera maker is all set to debut the fourth X-T snapper.