The new standard bearer for the traditional DSLR – performance, usability and great image quality in one reasonably-priced package

Canon EOS 90D review: What you need to know

Has there ever been a better time to be in the market for a new advanced DSLR? Manufacturers are thumping them out at an incredible rate of knots, and the combination of performance, features and image quality has never been better.

Hurling itself into the fray is the EOS 90D: Canon’s latest crop-frame camera for those looking to upgrade to something more capable than its entry-level DSLRs. It offers some stunning headlines: 10fps continuous shooting, un-cropped 4K video shooting, and the highest resolution stills images of any APS-C camera on the market today, at a whopping 32.5 megapixels. Throw in Canon’s stellar reputation for ergonomics and image quality and you’ve got perhaps THE camera for photographers looking to take their next step.

THE camera, perhaps, until you look at the alternatives, of which there are loads. The EOS 90D costs £1,209 without a lens. For less than 200 smackers more you could go full-frame – the EOS RP is a belter of a camera, offering all the convenience of mirrorless with the various appeal of a full-frame, 26.2-megapixel sensor. You want to shoot Nikon? The D7500 – just two and half years old – is now frankly a bargain at under £800. However, while you’ll save some cash you’ll also sacrifice some features – the D7500 is slower (8fps vs 10fps) and has a lesser-specified AF system, with 15 cross-type AF points vs the 90D’s 45. There’s inevitably less resolution, too, with the D7500 offering a 21.5-megapixel sensor to the 90D’s mad 32.5-megapixels. Crop-frame mirrorless is on offer as well – opt for Sony’s A6400 and you’ll have a light, capable camera with a burgeoning selection of great lenses. Importantly for travelling photographers, the Sony weighs just 403g before you add a lens, which compares really well to the heavier EOS 90D’s 701g kerb weight. As ever, battery life is the major compromise – the EOS 90D will shoot 1,300 images to the Sony’s paltry 360.

Canon’s back catalog contains an intriguing option for those looking for a capable camera, too. The EOS 7D Mark II is still current despite just celebrating its fifth birthday. Built from more rugged materials than the 90D – magnesium alloy rather than plastic – and offering a better AF system – 65 cross-type points rather than 45 – plus dual memory card slots, there’s plenty to recommend its slightly steeper £1,249 price.

The EOS 90D doesn’t mess with success in terms of its design. Compare it to its predecessor, the 80D, and it’s fractionally wider, fractionally shorter and a smidge less deep. It’s medium-sized by Canon’s standards – not quite the grabbable, chuckable hulk of the 5D or 1D range, but comfortable and secure in the hand, with a pretty deep grip that makes the 90D feel safe whatever size optic is on the front of it.

The buttons might lack the “hit them from space blindfolded” size of its larger relatives, but the 90D doesn’t lack any of the controls an experienced photographer will want. The mode dial has a central button that must be held down before you can make a change, and the full-size LCD monitor on the back is joined by a smaller shoulder-mounted LCD to display your current shooting settings. Shortcut buttons for autofocus mode, drive, ISO and metering mode are all present and correct, and astronomical photographers will like the button on the far-right of the camera, which triggers an orange backlight for the secondary LCD screen so you can get your camera set up without ruining your night vision with the much more powerfully backlit LCD monitor. 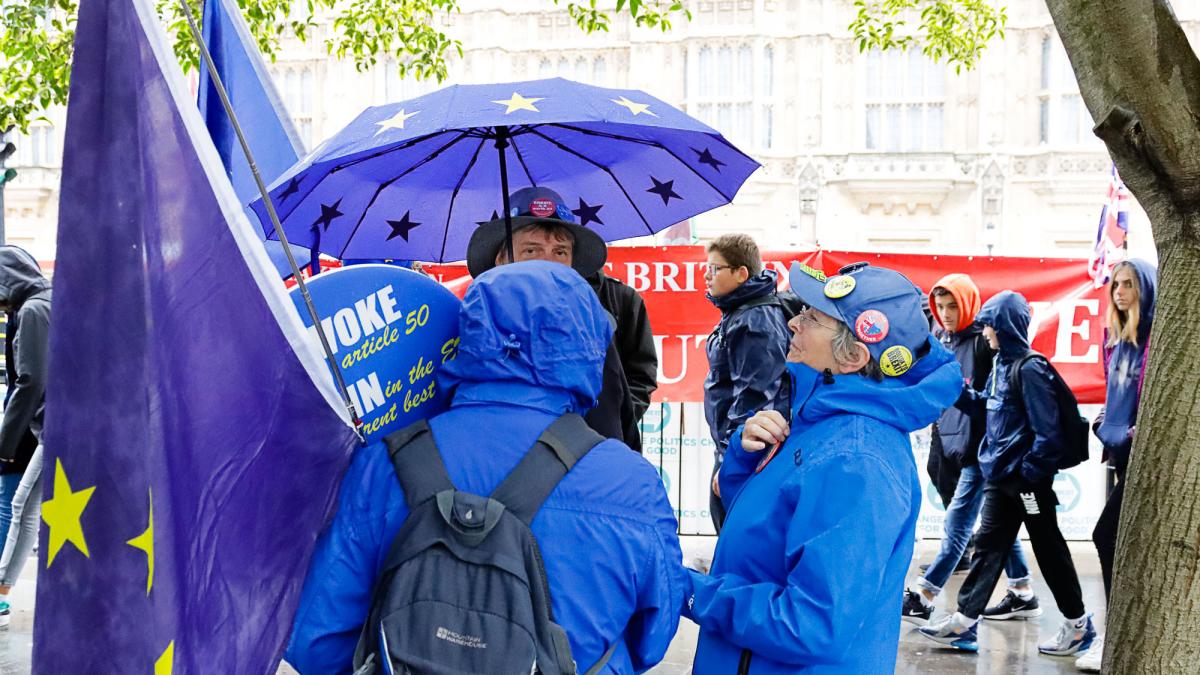 The back of the camera is similarly well-appointed. A dedicated AF-ON button sits alongside exposure lock and autofocus zone keys, and a small (occasionally fiddly-feeling) thumbwheel is joined by a joystick. This is the first time a camera at this level in Canon’s range has offered such a trinket, and it’s useful for quickly manipulating your autofocus point or breezing through the menu system – the monitor might be a touchscreen but the menu system isn’t designed for fingers.

The touchscreen measures 3in diagonally – a workmanlike dimension given that most photographers will be framing up via the large optical viewfinder. It’s vari-angle, which is useful for live-view aficionados.

The left-hand side of the camera has some useful ports for expansionists and videographers. Audio in and out jacks will accommodate ambitious film-makers, while the mini HDMI port can output clean 8-bit YCbCr at 4:2:2 at either 4K or Full HD. 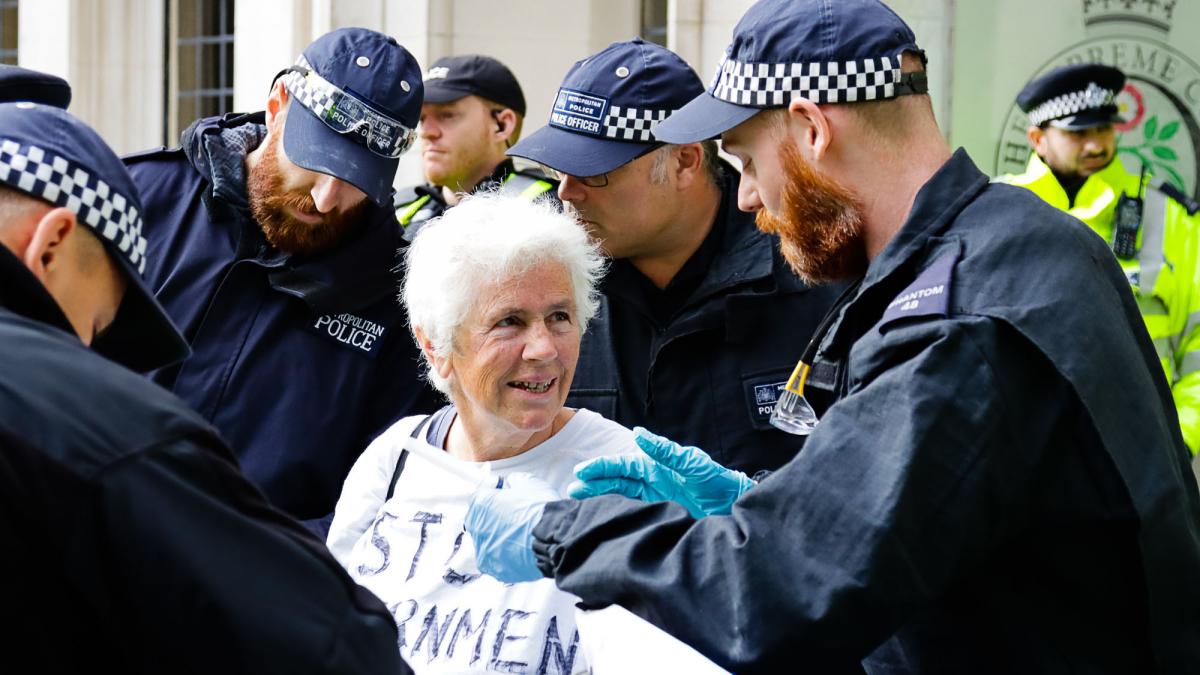 Build quality is good, although those lucky enough to have handled Canon’s pro-grade stills cameras will instantly divine that the EOS 90D isn’t in the same echelon. It’s plastic rather than magnesium alloy, and although it is weather-sealed, it doesn’t feature the same kind of weather-proofing you’ll find on its larger siblings. The battery door has a rubber grommet but the memory card door doesn’t, for example. We had the camera out in extremely wet weather with no ill effects, though, so unless you’re an Icelandic storm chaser you won’t need to worry.

Internal features continue the parade. In-camera Wi-Fi allows you to control the camera remotely and transfer images, with both working well in conjunction with Canon’s Camera Connect app. Setup is a doddle and, once established, the system works well – transferring a large JPEG took a few seconds in our experience, which is pretty convenient. The only significant omission is GPS, which can be added via a dedicated GPS receiver or a smartphone.

Image quality is of course good – anything less from a Canon DSLR would be as much a surprise for its users as it would be a disaster for the company. It’s an impressive feat, though: no other APS-C camera on the market has as many pixelsites crammed on its sensor, so our expectation was that higher ISOs would pose a problem.

In reality, you can expect good results – in our ISO tests we found little discernible difference between the base ISO of 100 and an ISO five stops away – ISO 3200. That’s pretty good, and even at ISO 3200 we saw merely a spot of softness rather than terribly disruptive noise. ISO 12,800 and higher showed more prominent artefacts but, nonetheless, if you’re looking for a camera that will keep turning out decent images at a reasonable shutter speed in low light, the 90D is unquestionably good. It’s not unquestionably the champion, though – don’t forget that the Canon EOS RP, the company’s entry-level full-frame camera – costs about the same as the EOS 90D. Compared next to each other, the RP offers more fine-grained noise and better sharpness, so those after straightforward image quality, or night-time photography, should consider the EOS RP. 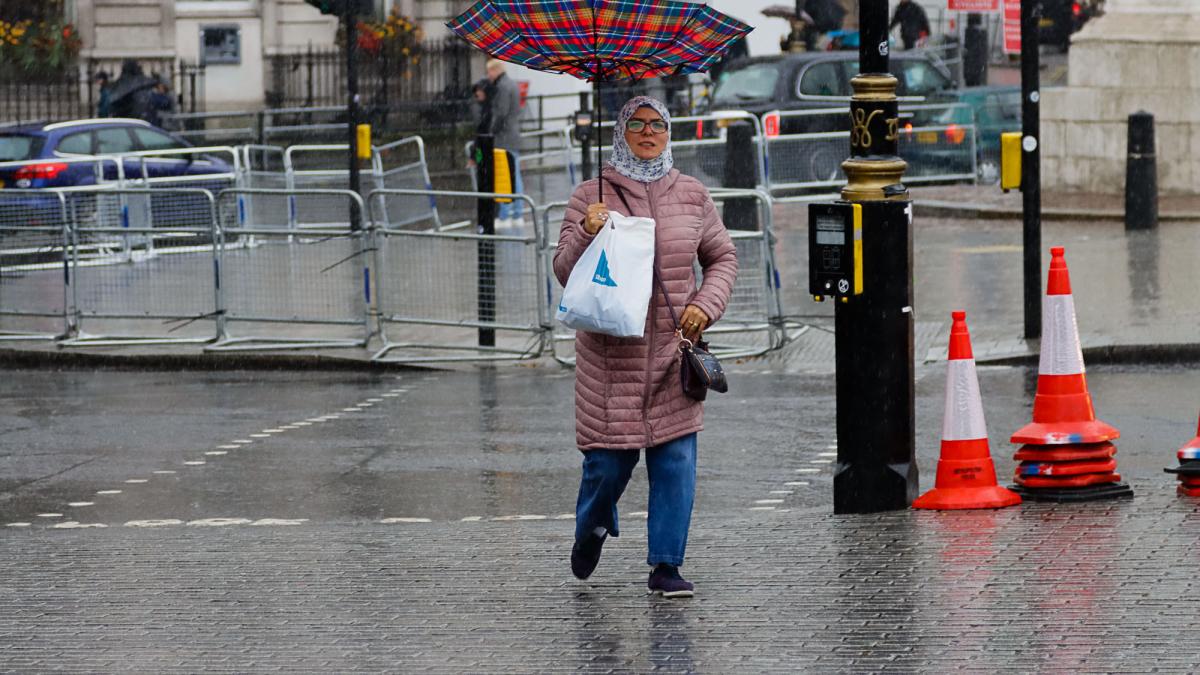 Autofocus works very well – with 45 cross-type sensors we got fast, accurate results almost all the time, and there are myriad ways to set up the system so it works for you. Autofocus performance is as much about the lens you use as the camera, so it’s worth remembering that whatever lens you use with the EOS 90D initially can be upgraded almost endlessly through Canon’s ranks of impressive pro-quality equipment.

The 90D is a video powerhouse. It’s got all the physical attributes of a great video DSLR – audio in and out, clean HDMI and, of course, it can shoot 4K. The latter is available at 25fps, which might have cinematic purists scoffing but will nonetheless produce excellent, natural-feeling footage. (Canon has announced it will release a firmware update this month that will add 23.98fps as an option in 4K and Full HD). Of particular interest is the 90D’s ability to produce un-cropped 4K – so the field of view you have shooting stills is the same as when you shoot video.

Video quality is excellent – sharp and with all the great colour science experienced users will be expecting from Canon. Particularly good fun is the ability to shoot 100fps in Full HD – between downscaling from 4K and upscaling slow-mo footage, those happy to create Full HD output will find that the 90D can produce diverse-looking footage.

The EOS 90D comes at a time when many are sounding the death knell for the DSLR – attacked by the smartphone from below and from everywhere else by mirrorless cameras.

And yet, if you want a camera that can handle most photographic situations, in most environments, without dramatically compromising on image quality, cost, ergonomics or battery life, we struggle to come up with much that can beat what on the face of it is a DSLR whose design principles haven’t really changed in 15 years. The 90D shoots a very respectable number of frames per second, has a competent autofocus system and, for those looking to get into video, offers a good (and soon to grow) range of options for film makers. 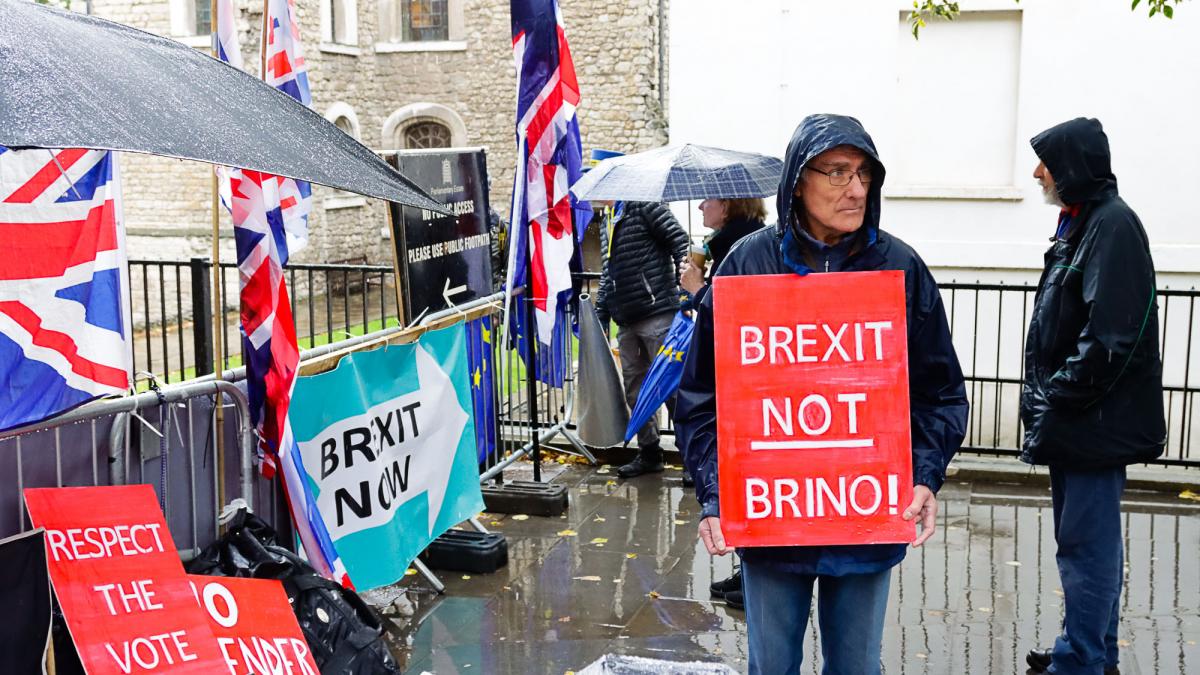 The EOS 90D’s imperfections are largely the qualities of its competitors. There are lighter, smaller mirrorless cameras out there that match it for image quality, if not resolution. There are other cameras that offer more varied quality video modes, or can shoot log footage. But if you shoot stills, and don’t want to miss one, the 90D is an absolute smasher. Great images, performance and battery life – anyone who says the DSLR is dead hasn’t tried this one.