With waves of GPU upgrades and Intel processor refreshes keeping things interesting, gaming laptop competition has never been fiercer. In a bid to pick up gamers not quite willing to spend thousands of dollars on their rig, the Predator Triton 300 keeps the thin-and-light credentials of the series (this one is just 2.3kg), and ties together a 9th-gen Intel Core i7 with NVIDIA’s GeForce GTX 1650 GPU. There’s 16GB of DDR4 memory which is upgradeable, and a 15.6-inch HD IPS display with a 144Hz refresh rate. Yes, there are more powerful machines out there, but the spec sheet sounds suitably gamer-friendly — just don’t expect ray-tracing. It’ll support up to two 1TB SSDs in RAID 0, and there’s WiFi 6 alongside a mandatory ethernet port if you’re playing online. 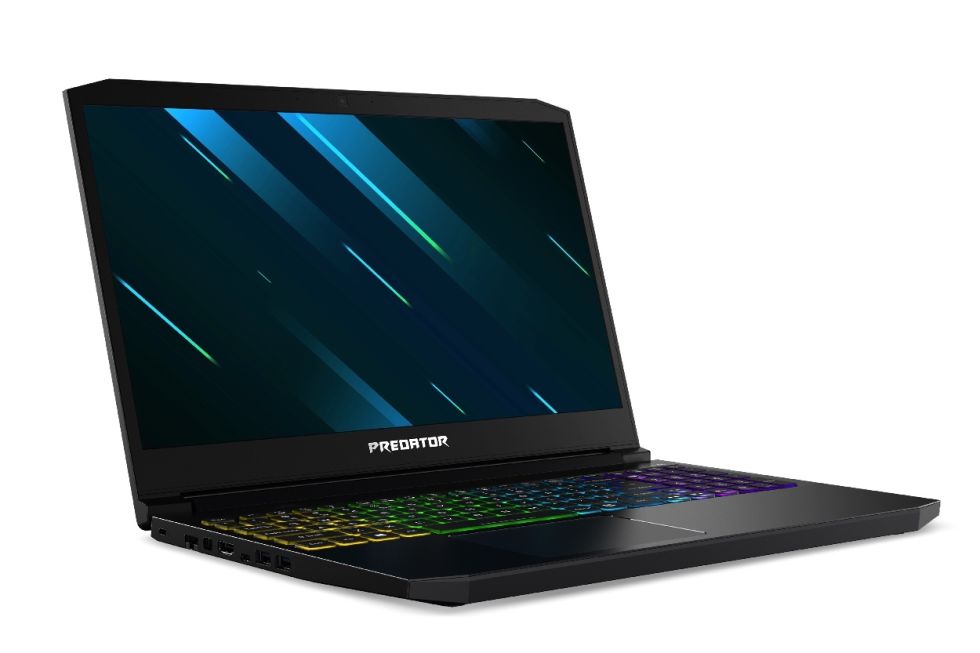 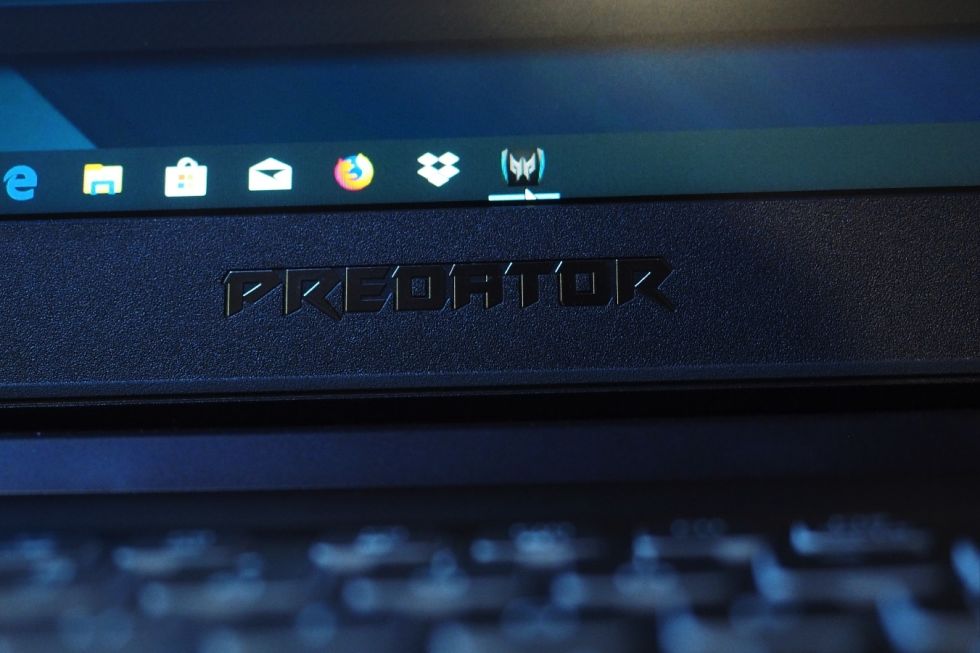 The Triton 300 keeps the Predator design licks, with zone RGB lighting, and Turbo and Predator Sense keys alongside concaved WASD and arrow keys to help your reactions and input.

To keep it company, Acer also announced the Predator Triton 500 with a new 300Hz display — though it wasn’t on show at IFA here in Berlin. The laptop keeps the same 15.6-inch screen, although it’s a little thinner than the last model. To be honest, the news is that silky sounding 300Hz screen — and not much else.