A recently featured Instructable guide from user ‘Steloherd’ details the creation of a mechanical release cable for his camera’s shutter. The project involves a spring plate and hot shoe mount, as well as basic tools that include a hacksaw, sandpaper, pliers, a thread cutter, drill, and drill bits. The release cable serves as an alternative to a wireless remote control or mobile app. 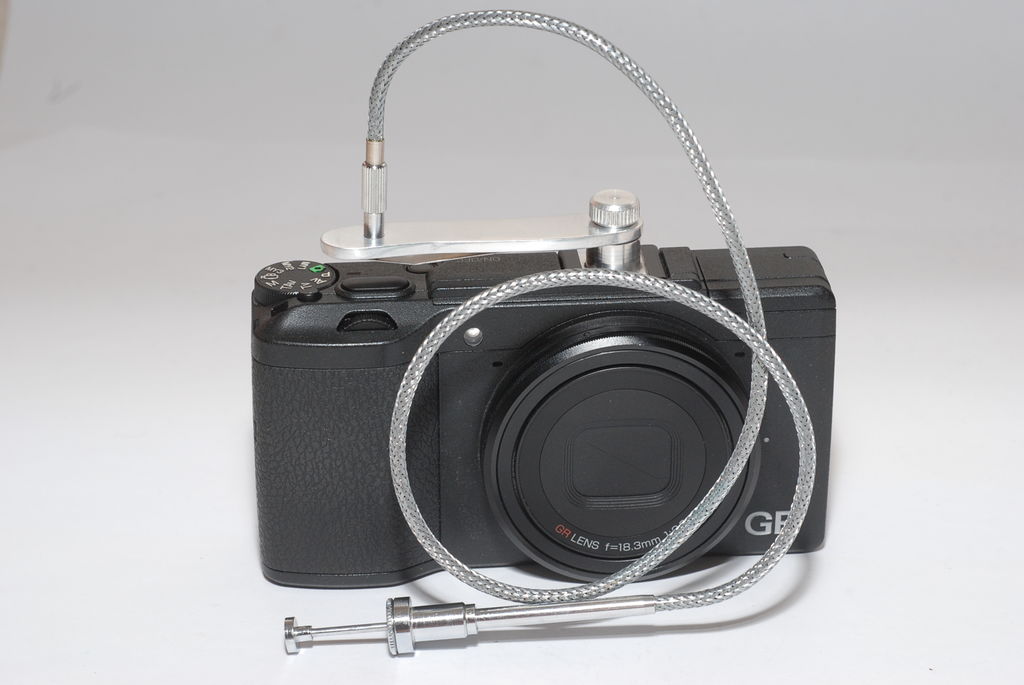 At the end of the guide, Steloher describes some alternative parts that can be used in the creation of this mechanical release. In order to reduce the project’s complexity, for example, DIYers can harvest a release button with threading from an old 35mm camera, then glue that button to the aluminum arm instead of drilling a hole and cutting an M3 thread.

The finished product is demonstrated with a Ricoh GR II digital camera but could be modified for use with other cameras that feature a hot shoe.