Chinese smartphone maker Xiaomi Thursday said it is not seeking exemption from Indian government to fulfil the 30 percent local sourcing norm, as it already makes 75 percent of devices locally that are sold in India.

“We are manufacturing 75 percent of devices that we sell in India locally. From that perspective, we don’t need any kind of exemption. Our application is still under the purview of the government. We probably will be able to know about it in some time and then share more details,” Xiaomi India Head Manu Kumar Jain told PTI.

Xiaomi, in April this year, had approached the Department of Industrial Policy and Promotion (DIPP) for opening single brand retail stores in India.

Apple too applied for opening single brand retail stores but lobbied hard for the exemption from the mandatory 30 percent local sourcing saying that its products have high-end technology which could not be sourced from local vendors.

Xiaomi also sought exemption initially but retracted later. The government, on June 20 this year, relaxed FDI norms by giving a three-year exemption from local sourcing to foreign players in single-brand retail and a further five-year relaxation for ‘state-of-art’ and ‘cutting-edge’ technology.

The decision to relax the norms was taken at a high-level meeting chaired by Prime Minister Narendra Modi.

Jain was speaking on the sidelines of company’s event where it unveiled 4G smartphone Mi Max with 6.44-inch display for a starting price of Rs. 14,999. The phone will start selling on Xiaomi’s website Mi.com from July 6 and on other e-commerce platforms from July 13. 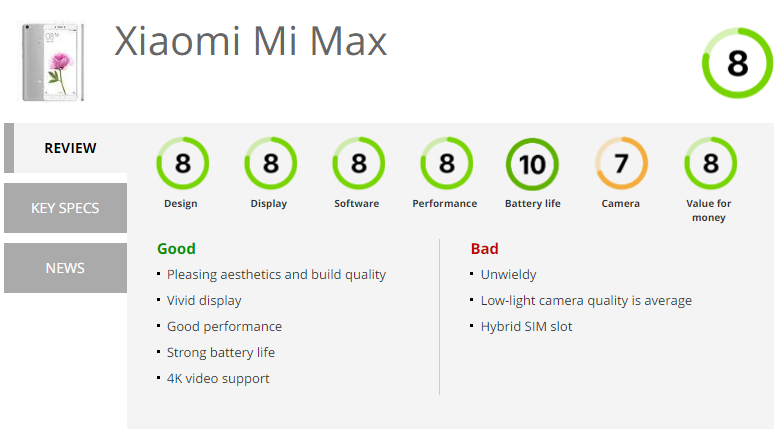