After Gionee and OnePlus, Xiaomi is now in rumours for developing its new handset with minimal bezels said to be called Redmi 5 Plus. A render has apparently been leaked to suggest the new launch with a dual-camera setup.

A Weibo user has shared the leaked render, as reported by GizChina, to reveal the design of the rumoured Redmi 5 Plus. The image shows two camera sensors on the back of the smartphone – placed aesthetically, aligned with the rear-facing fingerprint scanner and a dual-LED flash. The front of the unannounced Redmi smartphone appears to have a display panel with ultra-thin bezels. 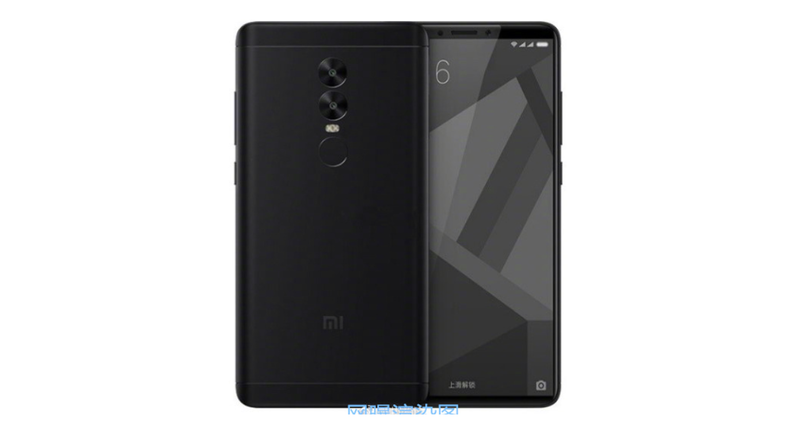 Apart from the advanced display, the front panel of the Redmi 5 Plus has an earpiece and an image sensor to capture selfies. The leaked render doesn’t provide any details about the Android version running on the rumoured Xiaomi handset. However, it is expected to have MIUI 9 out of the box.

If we ignore the display and the two camera sensors on the Redmi 5 Plus, it appears to share a design similar to the Redmi 4, Redmi Note 4, and Mi Max 2. The smartphone could also have a metal body with multiple colour options.

Some early reports hint that the Redmi 5 Plus would come with either a Snapdragon 625 or Snapdragon 630 chipset along with 3GB of RAM and 32GB onboard storage. Also, the thin-bezel display is expected to have 18:9 aspect ratio.

Xiaomi’s Redmi 5 Plus, if it becomes a reality, would give a tough competition to models such as LG Q6 and Samsung On Max that both have minimal bezels. Also, the new smartphone is likely to rival the upcoming army of Gionee smartphones that is reported to have eight bezel-less models.