The Xbox Series X and Xbox Series S released globally on November 10, but it hasn’t been easy to get your hands on a brand new Xbox. Stock for both consoles flew off the shelves pretty quickly during the pre-order window and on launch day – and remains limited.

Xbox boss Phil Spencer has acknowledged the shortages and apologized during a recent appearance at GlitchCon (via Gamespot).

“We need more consoles,” Spencer said during his appearance. “The number one request I get over and over is it’s so hard to get the consoles right now. And I really apologize for that. We’ve been building them for almost two months now and trying to get as many into the stores as we can, but the demand is just so high.”

But will there be more Xbox stock? 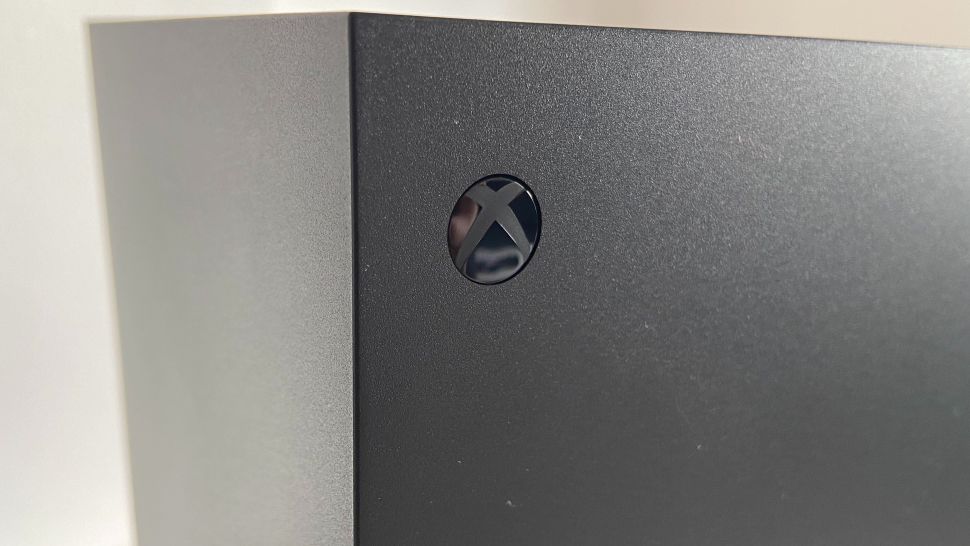 This isn’t the first time Microsoft has acknowledged an Xbox Series X/S stock shortage. In an Xbox Wire post last week, Liz Hamren, CVP of gaming experiences and platforms, explained that the company is working with retailers to make more stock available.

“We know that not everyone was able to get an Xbox Series X/S immediately and are working tirelessly with our partners around the world to bring as many new consoles to as many of you as possible over time and encourage you to check in with your local retailers directly for more details on availability in your market,” Hamren wrote.