Two brand-new iPads are expected to launch this year

Apple’s launch season is right around the corner in September, and we’re expecting quite the refresh thanks to a new unearthing. Apple has registered two new iPad models with the Eurasian Economic Commission (EEC) regulator – neither of which align with the current lineup.

The two new tablet models spotted on the EEC database brings the total number of iPads in this year’s lineup to a whopping seven – but don’t go expecting to choose from seven completely unique iPads this September. It’s more likely that the individual models will instead come equipped with different storage capacities, rather than completely distinct designs, specs or features.

Nonetheless, the addition of two new iPads marks another exciting change for Apple’s product collection – and with talk of a 5G iPhone on the horizon we’re excited to see the company unveil a roster of new products. 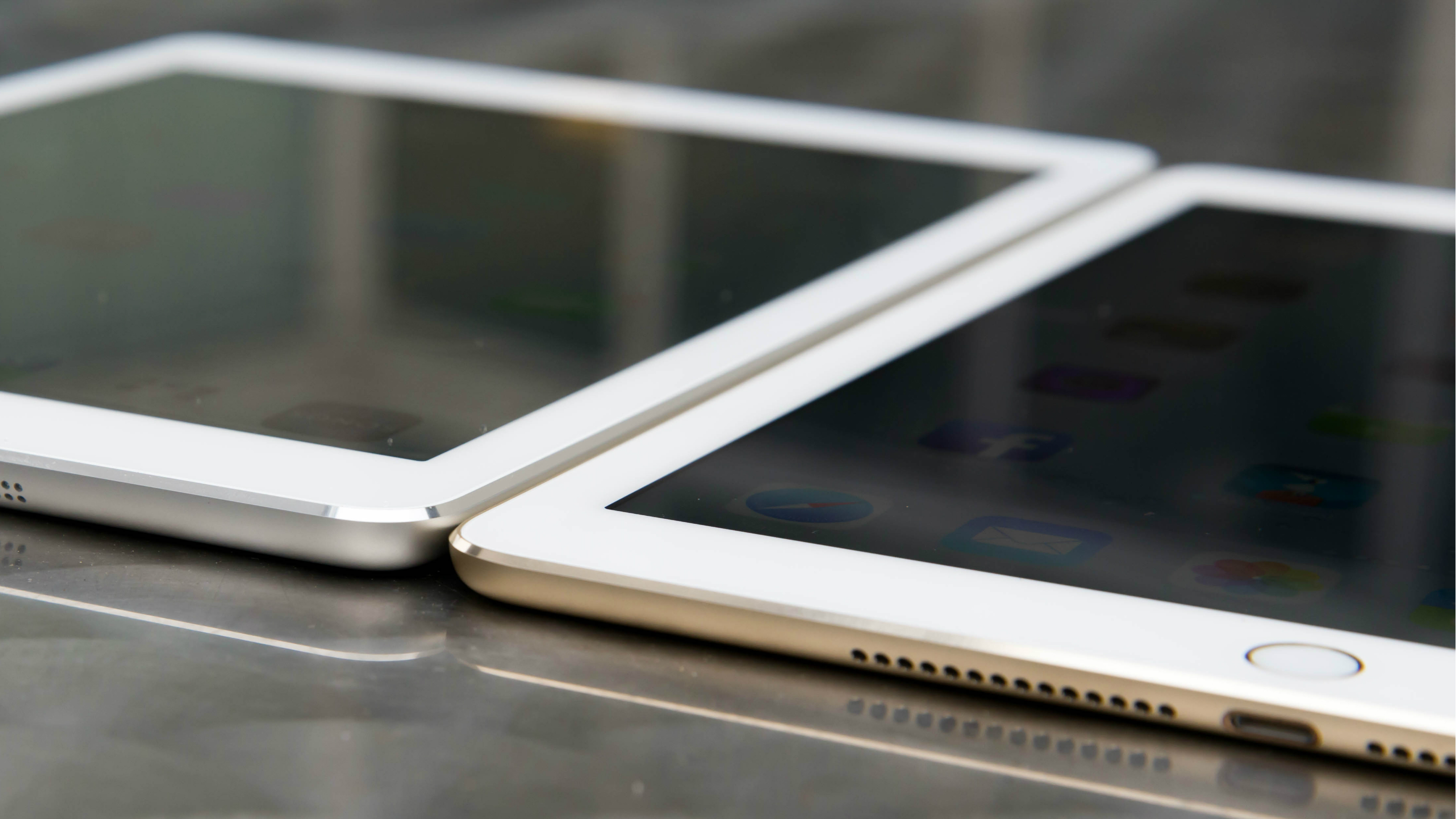 The EEC listings themselves don’t reveal a whole lot about the new iPads other than that they run on the new iPad OS, which is itself set for a September release. As far as educated guesses go, the new models could be new iterations of the last year’s iPad Pros, which were unveiled last October. Less likely is that the new models will be an updated 10.5in iPad Air or a 7.9in iPad Mini, which were released back in March of this year. It would be unlikely – and unusual – if Apple were to refresh these models so soon after the original release.

We’ll be updating this page as and when we receive more information regarding this year’s new iPad lineup, so be sure to check back in.