TTartisan celebrates Year of the Ox with a bright-red version of its M-mount 50mm F0.95 prime lens

TTartisan has announced a new special-edition version of its fully-manual 50mm F0.95 Leica M mount lens to celebrate the Year of the Ox. 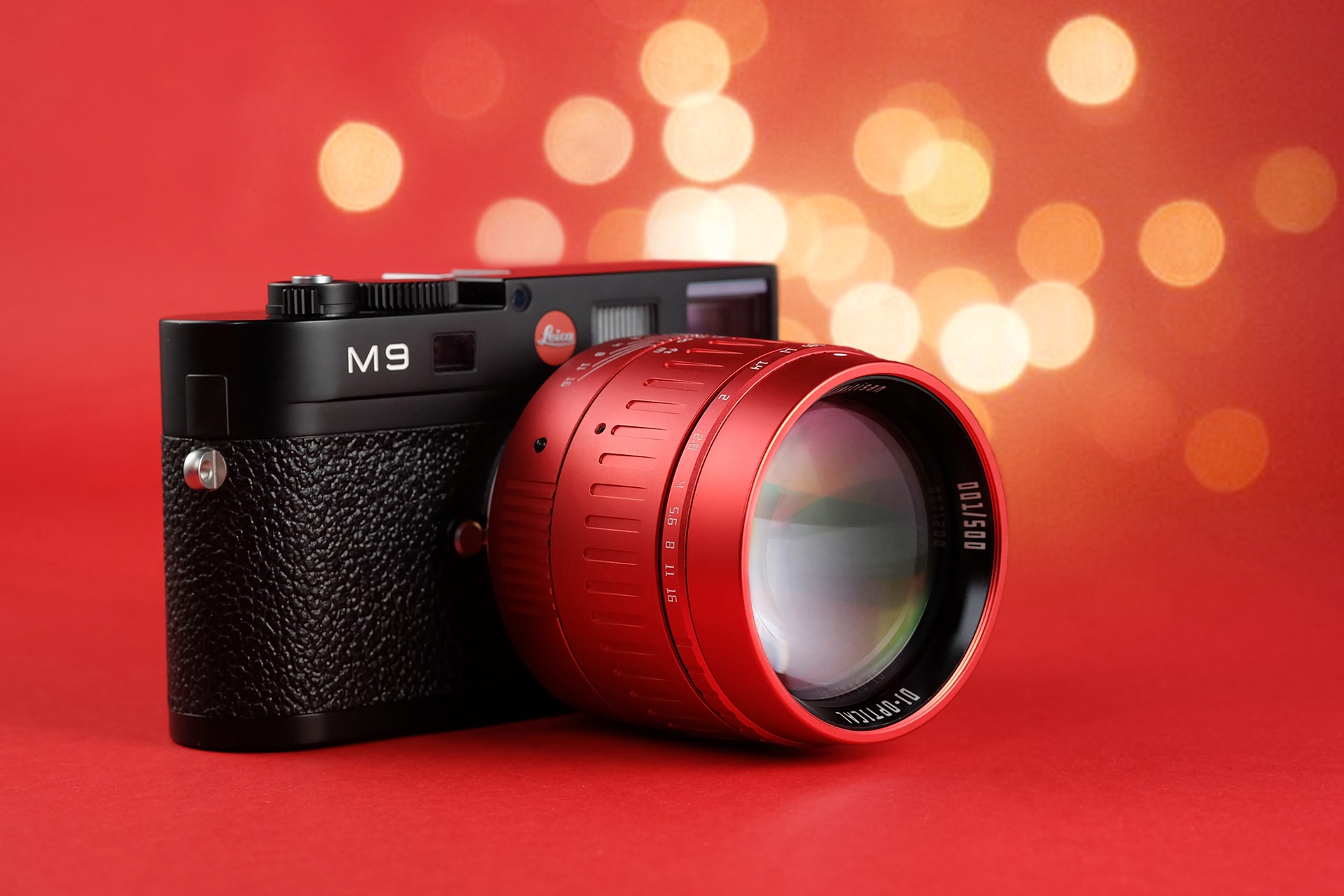 The lens is optically identical to its more monochrome siblings, featuring eleven elements in eight groups including one double-sided aspherical element, one ultra-low dispersion element and five high-refractive elements. It features an aperture range of F0.95 to F16, offers a minimum focusing distance of 70cm (28″), uses a 14-blade aperture diaphragm and has a 67mm front filter thread.

What sets this lens apart is its bright red paint job and a custom-engraved lens cap with a stylized silhouette of an ox. TTartisan says it’s only produced 500 units, which will be sold by retailers around the world. 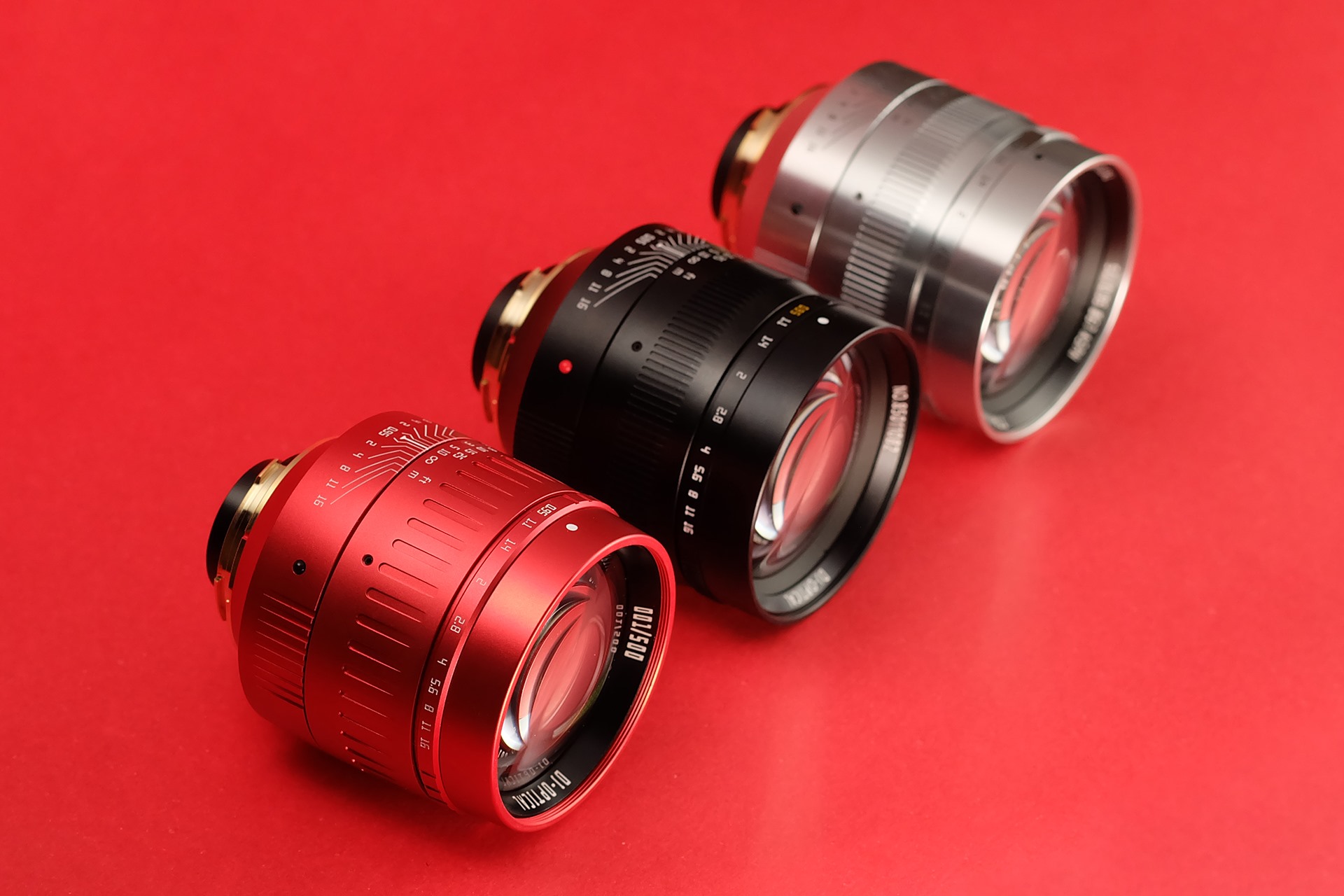 The lens measures 89mm (3.5″) long, 72mm diameter and weighs 687g (1.5lbs). While it’s available at various retailers, Photo Rumors has it listed for $909 (international shipping included) — a roughly $132 premium over the black and silver version of the lens.