The next Nintendo Switch accessory is a springy circle

The Nintendo Switch is full of surprises. Not only is it a hybrid console for living room and mobile play, but it’s received a lineup of add-ons that introduce new ways to engage with games. There are driving wheels and gamepad modifiers for the Joy-Cons, and Nintendo Labo is a suite of DIY cardboard accessories that transform the Switch into gadgets like pianos, fishing poles, backpack robots and VR headsets.

And now, there’s this thing.

Nintendo dropped a trailer this afternoon showcasing “a new experience” for the Switch, but leaving out any other concrete details. The tool itself is a springy circle roughly the size of a medium pizza, with slots for the Joy-Cons. The video shows folks from around the world squeezing it, crouching with it, doing yoga and otherwise looking ridiculous. The circle itself appears to be modular, with the option to strap a Joy-Con to your leg as well. 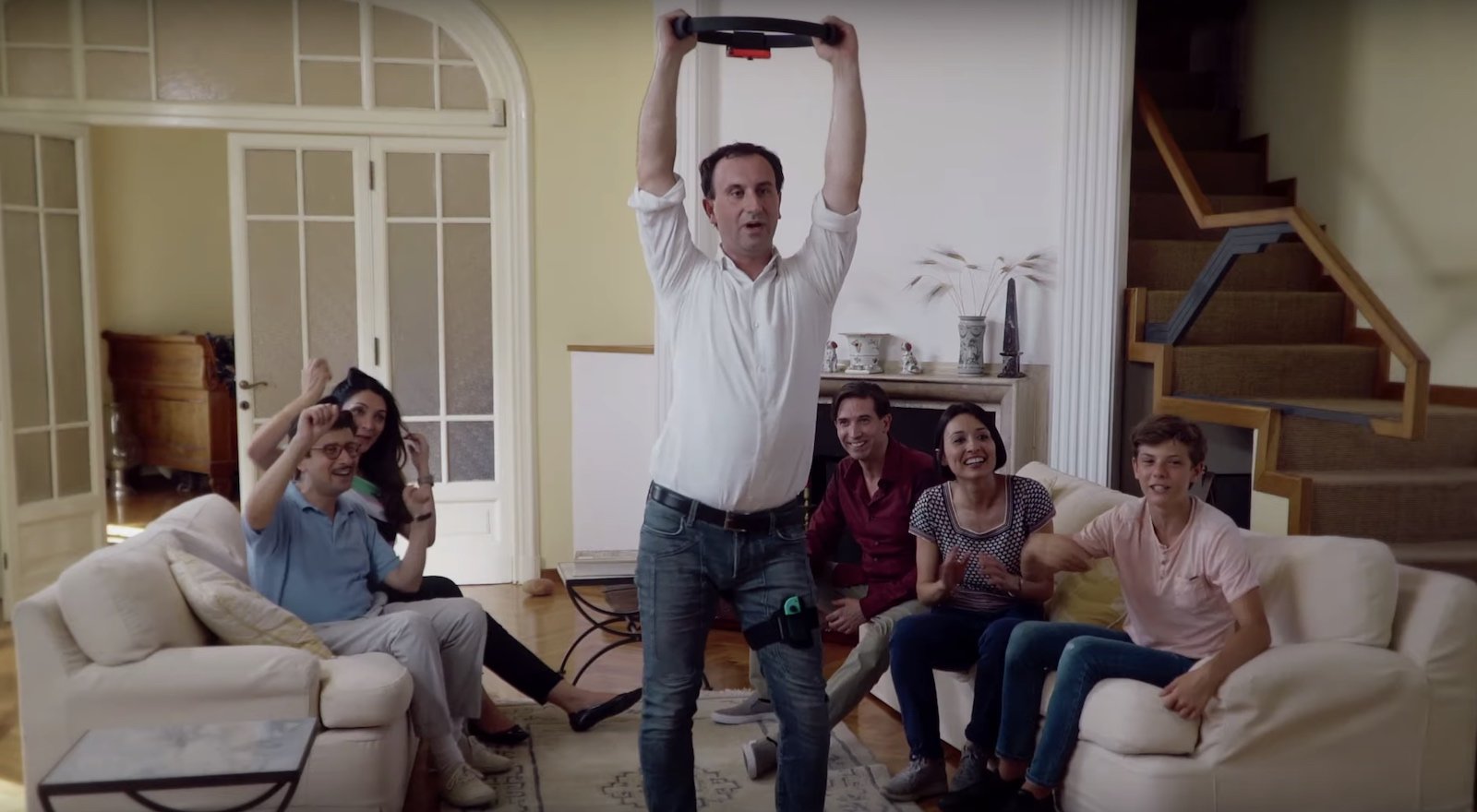 The video is all we know about Nintendo’s new toy, at least until September 12th. Nintendo says it’ll share more information on that day.