There’s a new version of the Theta S coming out in November.

Ricoh has introduced a smaller, cheaper version of the Theta S 360-degree camera. It’s called the Theta SC. It has two f2.0 lenses and two 12-megapixel sensors to capture 360-degree photos and 1080p spherical videos. Reviews of the Theta line are good in that people praised its ability to take the complex process of capturing and creating spherical pics and vids down to a single button press.

In the last year alone, several 360-degree cameras have launched that offer equal or better quality to the Theta S (you can browse some of those 360-degree cameras in Pocket-lint’s roundup here). The Ricoh Theta SC will have to improve upon last year’s Theta S if it wants to beat similarly priced rivals already available from Samsung, Nikon, Kodak, and others. 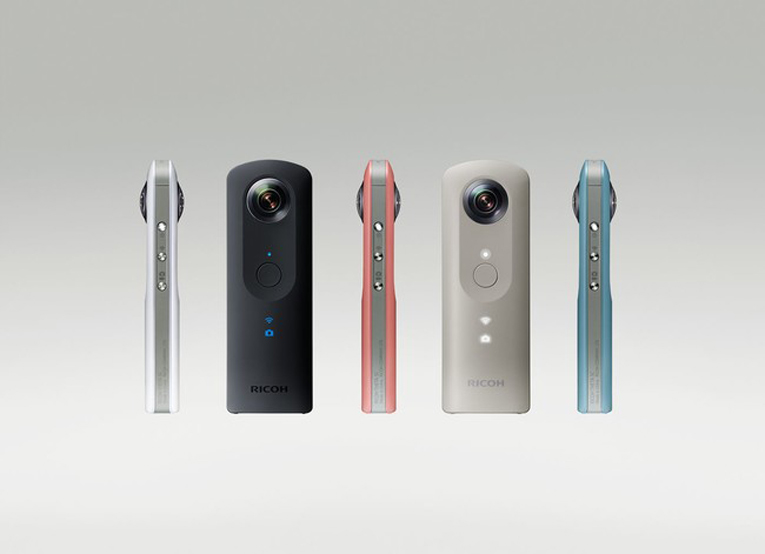 Ricoh’s new £249.99 ($300) camera is on sale now in the US at Ricoh’s website, but in the UK, you’ll have to wait until sometime in early November to get your hands on it. It’ll be available in four different colours.