Nikon Rumors is reporting that Nikon will be announcing two new mirrorless cameras this year, the Z6s and Z7s. As the names suggest, these alleged models will be incremental updates to the current Z6 and Z7 models.

According to Nikon Rumors’ report, the two rumored cameras will use the same sensors as their respective predecessors but feature dual Expeed processors. Other rumored specifications include a new EN-EL15c battery, USB-C powering, dual memory card slots (assumed to be dual CFexpress), 4K60p video and have the option to use an add-on vertical grip, which would be sold as an optional accessory. 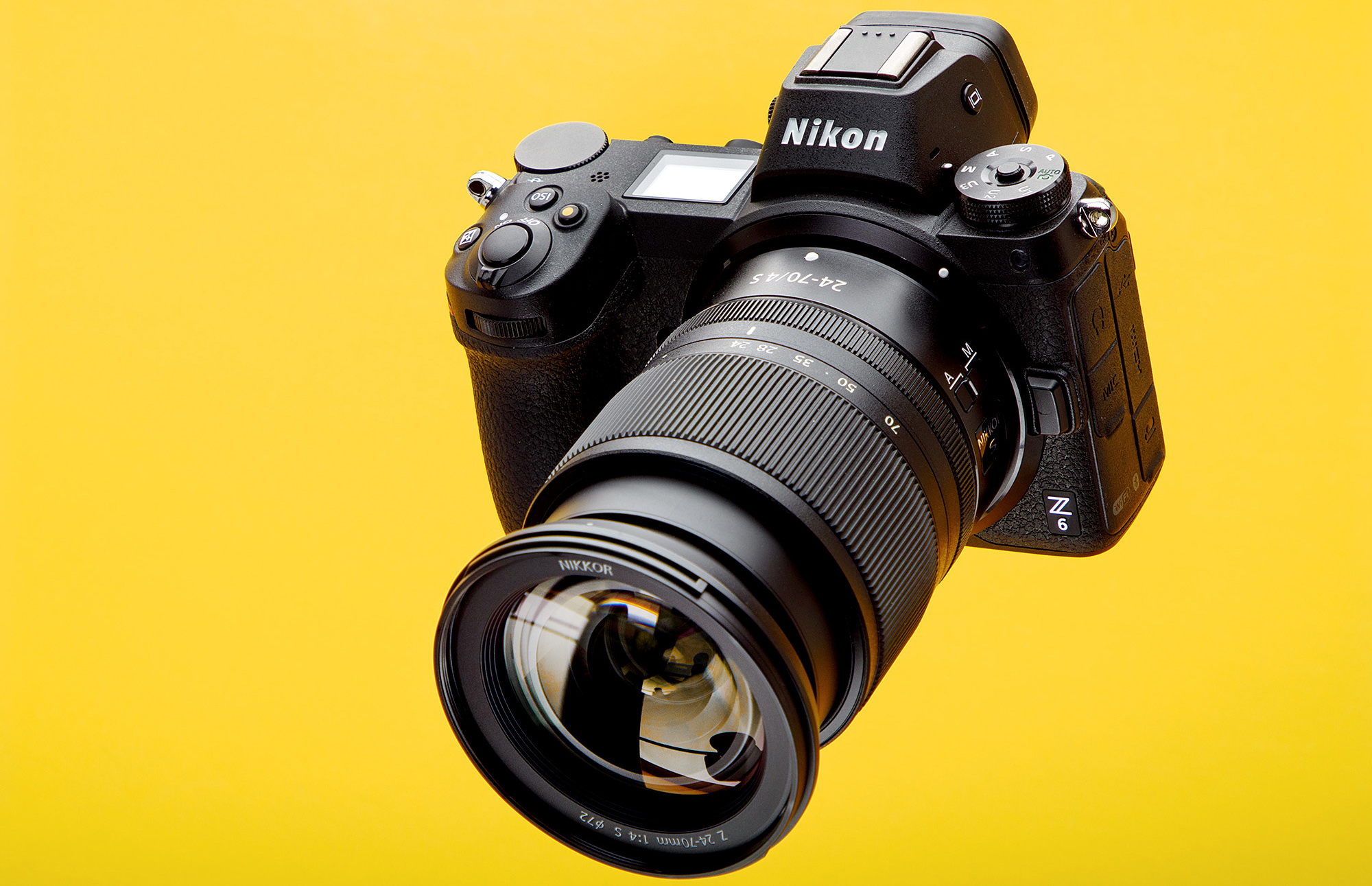 Nikon Rumors says it expects the announcement to be made in October 2020, but as with all things this year, there’s the chance it could be pushed back to a further date.