When Apple introduced the Touch Bar into its popular MacBook Pro series, the response was mixed. I’m writing this article on the first MacBook Pro model to come standard with a Touch Bar, and I can honestly say I wouldn’t miss it at all if it were gone. According to Mark Gurman of Bloomberg, that may be what Apple does with its upcoming MacBook Pro redesign. Further, Gurman reports that his sources say Apple is hard at work on numerous new MacBook models, all of which will include much-requested changes.

On the MacBook Air front, sources state that a new, thinner and lighter version of the MacBook Air will be coming later this year or early next year. The next-gen Air will bring back Apple’s MagSafe technology, which the company removed from the thin notebook during the 2018 redesign.

MagSafe allows a charging cable to safely detach when yanked, rather than pull the entire notebook with it. Imagine someone trips over your power cord. Instead of the laptop hitting the floor, the cable simply pops loose. It’s a great idea, and it’s frankly surprising that Apple removed it from its notebook models. The MagSafe branding recently came back into the Apple fold with the iPhone 12 models’ launch, which incorporates MagSafe for wireless charging.

Gurman also reports that, unsurprisingly, the new MacBook Air will utilize Apple silicon. Users should expect Apple silicon to be introduced to every Mac at some point. To that point, Gurman writes that Apple plans its ‘biggest update to the MacBook Pro since 2016, the first redesign of the iMac in nearly a decade, a new Intel-based Mac Pro, and a half-sized Mac Pro desktop with in-house chips.’ 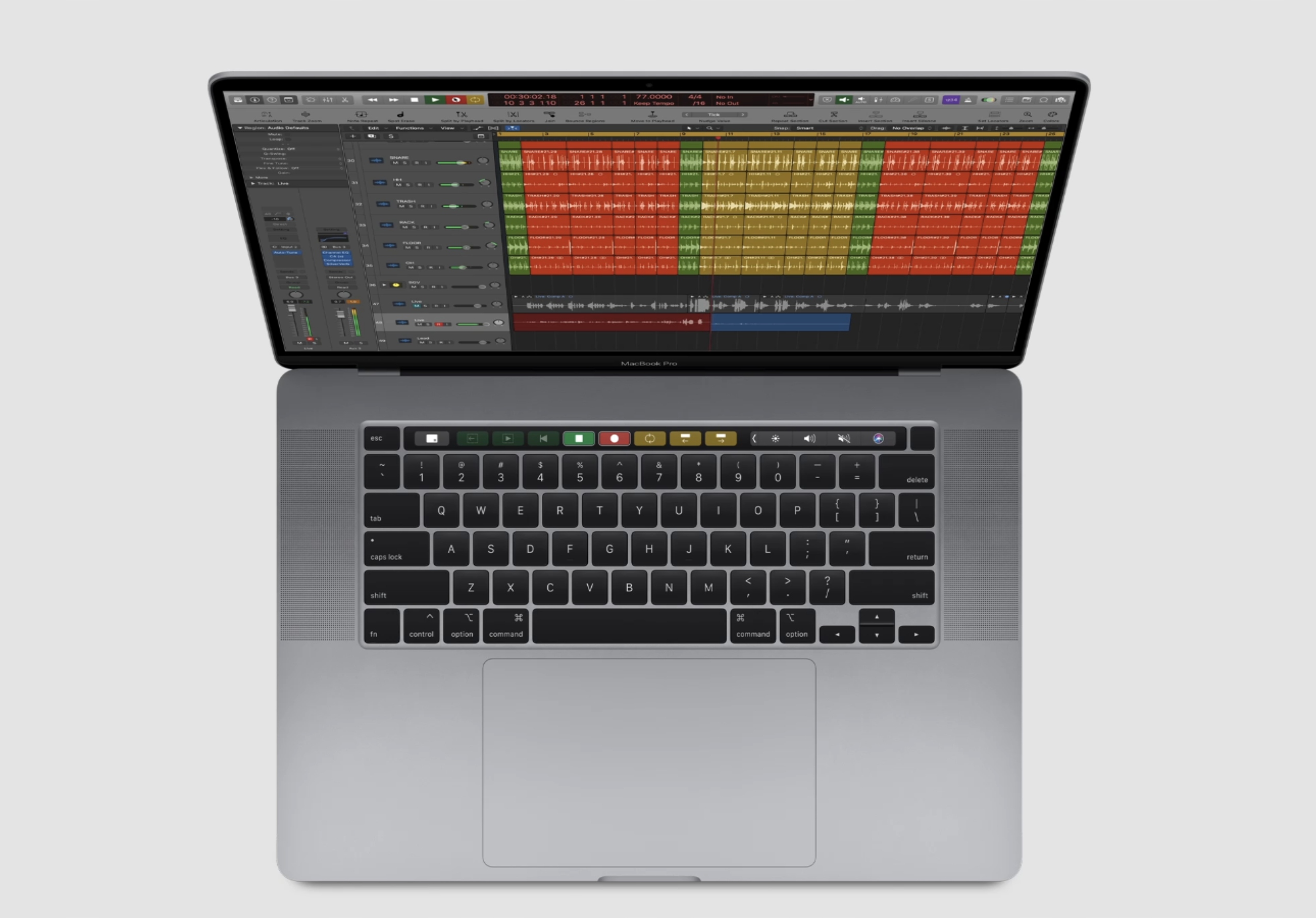 This is not the first Bloomberg has written about Apple’s next Apple silicon-powered computers. Gurman and Ian King wrote about this topic in early December. In that article, Bloomberg stated that Apple intends to finish its transition from Intel to its in-house chips in 2022. This makes it even more interesting that Gurman’s sources are currently suggesting a new Intel-powered Mac Pro refresh is on the way. It will be interesting to see how Apple’s in-house chip design process influences its product line throughout 2021 and beyond.

Getting to the upcoming MacBook Pro, Apple intends to take user feedback into account in numerous ways. Ditching the Touch Bar is an aspect that reflects the Cupertino-based company’s renewed concern for customer feedback. When you view the current 16″ MacBook Pro model on Apple’s website, there’s no mention of the Touch Bar until quite far down the page, which may reflect how consumers perceive the feature. Gurman’s sources also state that the new model will bring back the SD card slot. 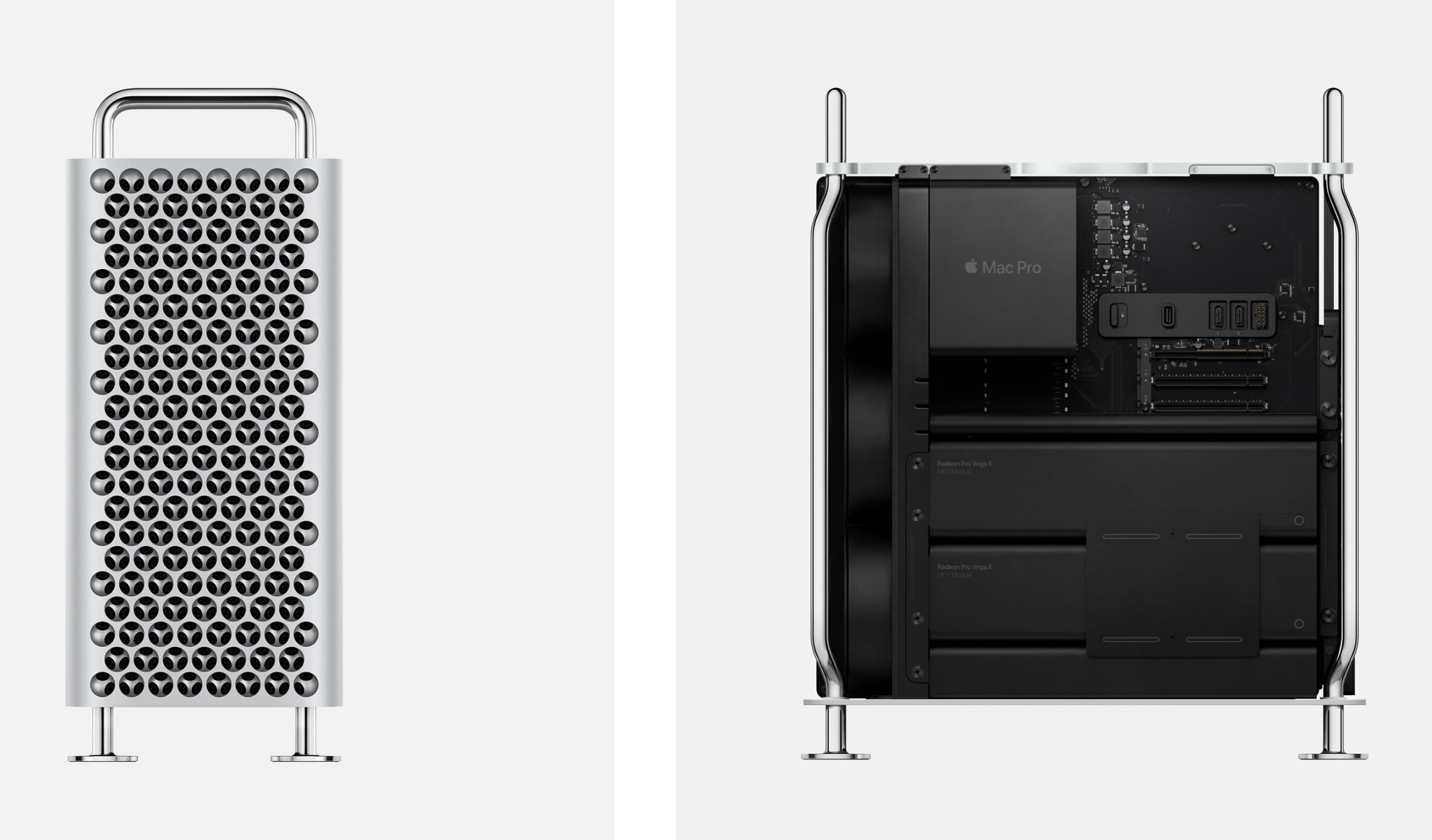 Looking beyond the first iteration of the next-generation MacBook Pro, Apple is reported to be working on cellular connectivity and Face ID for a future MacBook Pro model. It’s an exciting time for loyal Mac users. The first M1-powered notebooks and the new Mac mini launched to positive reviews. For Apple users who have lamented the company’s somewhat stagnant development in recent years, change is already here for some models and definitely on the horizon for the rest.