OnePlus has launched its latest wireless headphones, the Bullets Wireless 2, alongside the OnePlus 7, OnePlus 7 Pro, and OnePlus 5G smartphone models.

Available from May 21 for $99 / £99, the second-generation buds look very similar to the original One Plus Bullets Wireless earphones, but have been upgraded with better battery life and connectivity.

With support for OnePlus’ Warp Charge technology, the OnePlus Bullets 2 Wireless earphones only need “10 minutes of charge for 10 hours of playback”.

This is a huge improvement from the originals, which could offer only five hours of playback from a 10-minute charge.

Battery life in general appears to have improved, with the Bullets Wireless 2 earphones boasting 14 hours of charge as opposed to their predecessors’ measly eight hours.

The new OnePlus Bullets Wireless 2 earphones are nearly $30 more expensive than their predecessors, but according to OnePlus, “deliver an extraordinary audio experience”.

The Chinese company says the new earphones have been furnished with “fully upgraded triple-armature driver structure”, including “two moving iron drivers for great quality highs” and one dynamic driver to handle the mid and bass frequencies.

The audio should be of a higher resolution than the original earphones, as the OnePlus Bullets Wireless 2 support aptX HD, which means they can handle “24-bit Hi-Res audio”, for what OnePlus says is “better-than-CD sound”. 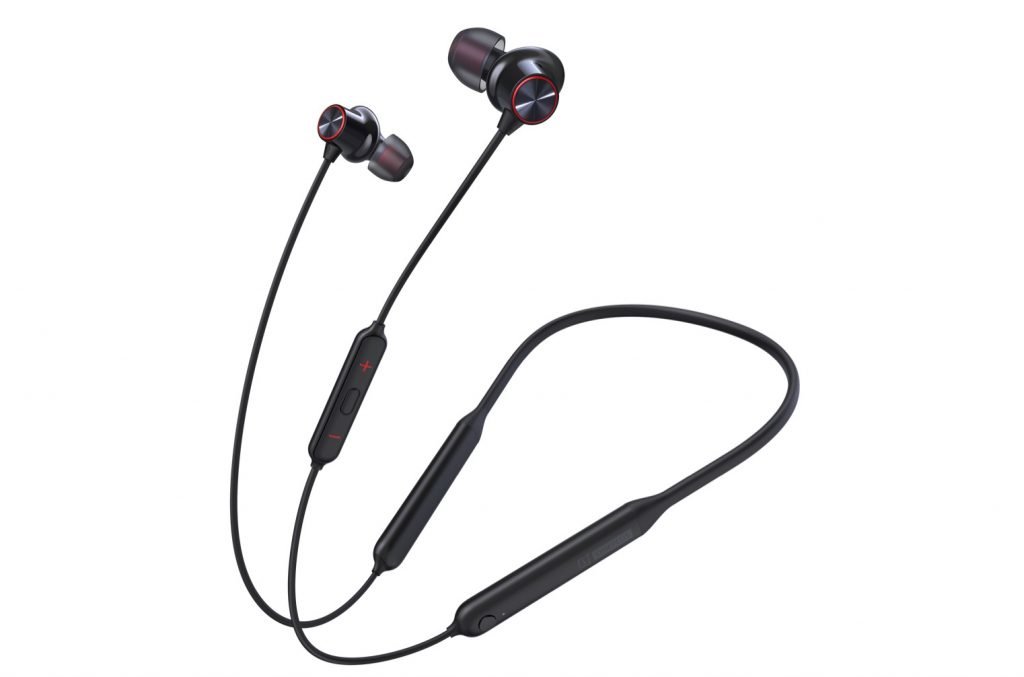 Like the originals, the OnePlus Bullets Wireless 2 earphones are connected via a neckband, and the back of each earbud is magnetic, allowing you to clip them together around your neck to prevent them getting in the way.

Clipping the buds together also has the effect of pausing your music playback; a handy feature if you find controlling your music with the inline remote a hassle. Simply separate the earbuds, and your music will resume where you left off.