The whole Black Friday thing might be over, but that doesn’t mean the deals have to end, and we’ve got a great one for fitness freaks today.

If you’re in the market for a decent fitness tracker, this might just be the deal for you. Right now you can pick up the Fitbit Flex 2 for £59.99 at Amazon.

That’s a full £20 cheaper than normal, and it looks like the deal could only be available for a little while, as Currys has the same offer going for today only.

With a sleeker design than the original, waterproofing, and a long battery life, the Fitbit Flex 2 impressed us when we reviewed it earlier this year. 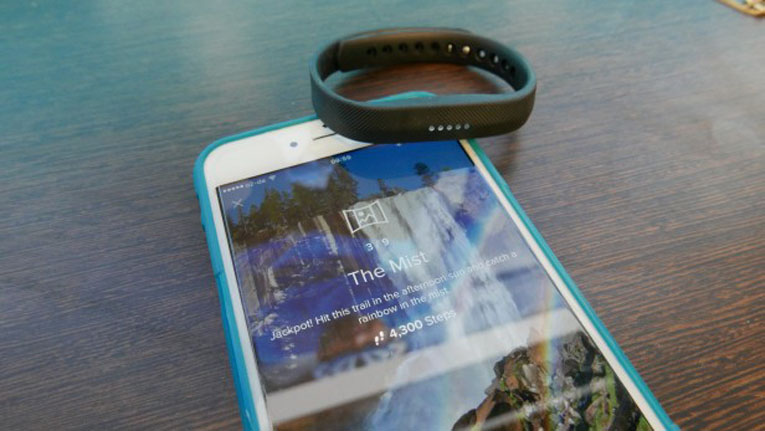 Though it remains a fairly basic activity tracker, the Fitbit Flex 2 is a solid upgrade over the original, and now that it’s discounted, it’s certainly worth the cost.

The fitness tracker also allows you to use customisable accessories to dress it up and down, and, of course, there’s all the usual swimming, running, and sleep tracking stuff, too.

You’ve also got your choice of colours, as Amazon has discounted both the Black and Lavender Fitbit Flex options.

Again, we’re not sure how long this deal will last for, so if you’re tempted to get into some fitness tracking on the cheap, we highly recommend heading over to Amazon right now.