Olympus cameras have officially started their new life under fresh owners, with the OM Digital Solutions website launching with promises about “innovative” new products in photography and other areas.

Back in June 2020, Olympus announced that its imaging division would be sold to a Japanese investment fund. That move has now been officially completed, with a new website marking a fresh start for much-loved camera brands included the PEN and OM-D ranges.

So what does the future hold? A message from the President of OM Digital Solutions – the new home for Olympus cameras – is short on specifics, but does provide some reassuring noises for those concerned that it might be the end of the line for the company’s Micro Four Thirds cameras.

The statement, which leans heavily on Olympus’ camera heritage, contains three particularly interesting statements. Firstly, it says “the sense of value is critical”, which suggests OM Digital Solutions may well look to compete fiercely on pricing. Hopefully this won’t come at the expense of the design and innovative features, like High-Res Shot, that have made Olympus cameras popular among amateur shooters.

The key quote, though, for those wondering whether we’ll ever see successors to the likes of the Olympus PEN-F is this line from the company’s President: “We will continue to launch innovative products in existing business areas such as cameras, audio recorders, and binoculars.”

This doesn’t go quite as far as promising futures for specific cameras lines, but we did hear some hints to that effect from Olympus Image Processing engineer Hiroshi Suzuki last month, when he said in an interview that “OM-D / PEN / Zuiko brand products will continue”. 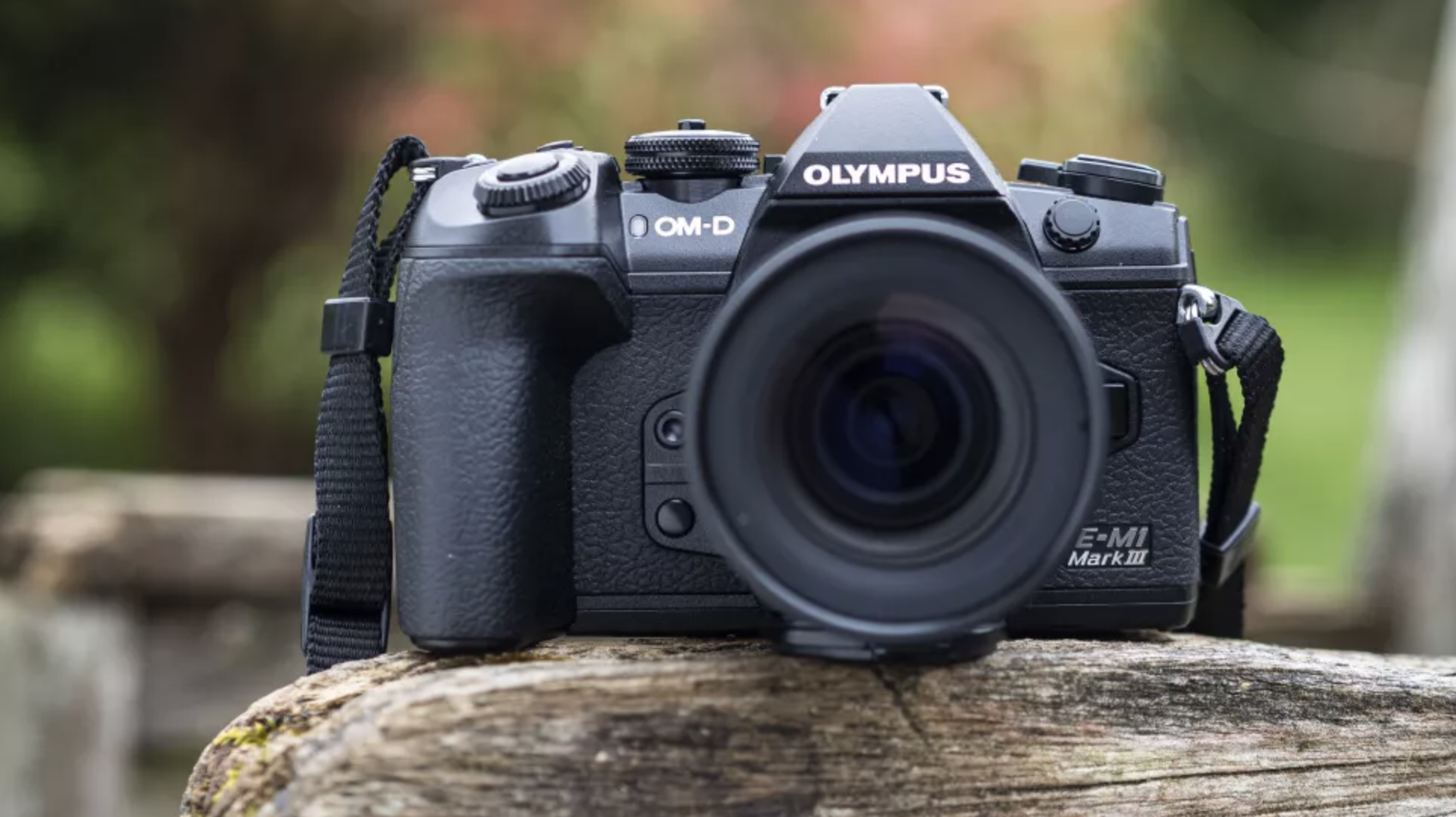 The third and final interesting hint from the statement is that OM Digital Solutions “will provide new solutions that stretch beyond the boundaries of existing products on the market”. This suggests that, as expected, the Olympus imaging division is likely to change its focus slightly, with standalone cameras perhaps more of a sideline to new products and ventures.

For Olympus camera fans, the fear might be that this hints at a focus on more business-focused products or niches that haven’t been hit so hard by the smartphones. After all, Olympus stated that one of the main reasons for the sale of its imaging division was “to cope with the extremely severe digital camera market, due to, amongst others, rapid market shrink caused by the evolution of smartphones”.

Still, the OM Digital Solutions statement signs off with a promise to “provide solutions for professionals and consumers, allowing them to lead fuller, richer lives”, which suggests consumer imaging products are still very much in its plans.

Another reason to hope for new Olympus cameras is the already established Micro Four Thirds lens lineup, which continues to be supported by Panasonic. While other camera manufacturers like Canon and Nikon are saddled with the considerable investment needed to flesh out their new full-frame RF and Z lens lineups, OM Digital Solutions could instead create new bodies that are tailored to growing areas like vlogging and are also compatible with the dozens of excellent Micro Four Thirds lenses that already exist.

Right now, the new OM Digital Solutions website simply links through to Olympus’ existing product pages, but we’re looking forward to seeing what happens when it reveals more about the future of lines like OM-D, PEN and M.Zuiko lenses.