Bose seems to be on the verge of releasing a new version of its Sport Earbuds – and they look like the lovechild of the Samsung Galaxy Buds Live and the Powerbeats Pro.

As spotted by The Verge, photos of the Bose Sport Open Earbuds were included in an FCC filing (Federal Communications Commission), which usually indicates a release is on the horizon – though it doesn’t necessarily mean the wireless earbuds will ever go into production.

The new sports-focussed wireless earbuds follow on from the Bose Sport Earbuds, and come with a bean-shaped ‘open’ design like Samsung’s Galaxy Buds Live, as well as ear hooks that are a little reminiscent of the Powerbeats Pro. 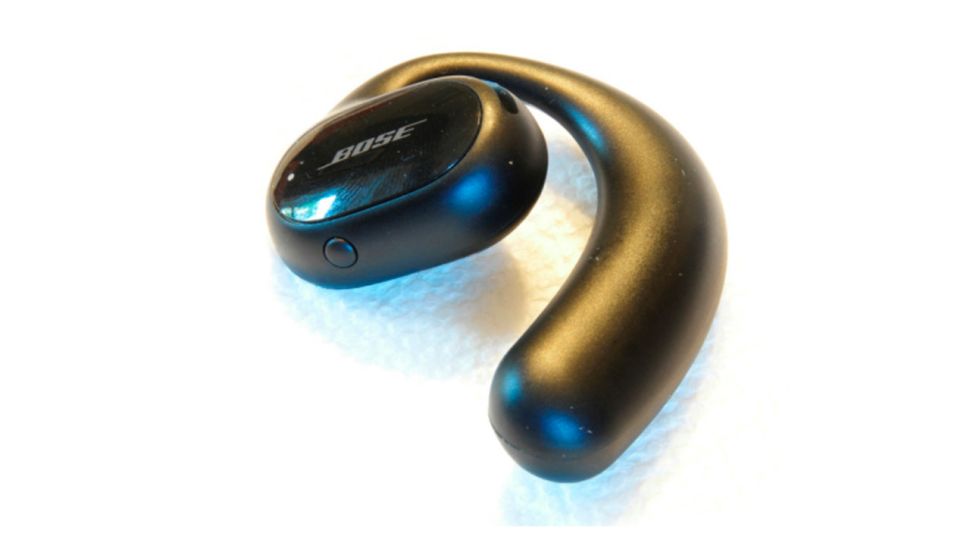 As we mentioned, there’s no guarantee these true wireless earbuds will actually come to market; Bose is yet to confirm their existence, and we know very little about them aside from the design.

In the meantime, the company has updated the noise-cancelling Bose QuietComfort Earbuds, and you can now adjust the volume by tapping the outer housing of the right bud. To enable this feature, you’ll need to open the Bose Music app and change the on-device volume controls.

The over-ear Bose Noise Cancelling Headphones 700 have also been given a small upgrade: you can now long-press the right earcup to access Spotify, making it even quicker to get your tunes playing.