Marshall first introduced its Monitor over-ear headphones in 2013 with a wired model. Since then, the company has added a wireless option, but there still wasn’t a version with active noise cancellation (ANC). That is, until now. The new Monitor II ANC is actually Marshall’s set of first over-ear noise-cancelling headphones. The company announced the Mid ANC in 2018, but those are the on-ear style. With the Monitor II ANC ($320), Marshall combines a bunch of attractive features with the iconic aesthetic of the popular guitar amps.

First, these don’t look much different than the previous versions in the Monitor line. They’re all black with a single gold multi-function control knob. The script Marshall logo still sits on the outside of the earcups and the headphones retain the mix of leather and metal. The company clearly thinks it nailed the design already, so now it’s just tweaking the details on the Monitor II ANC. 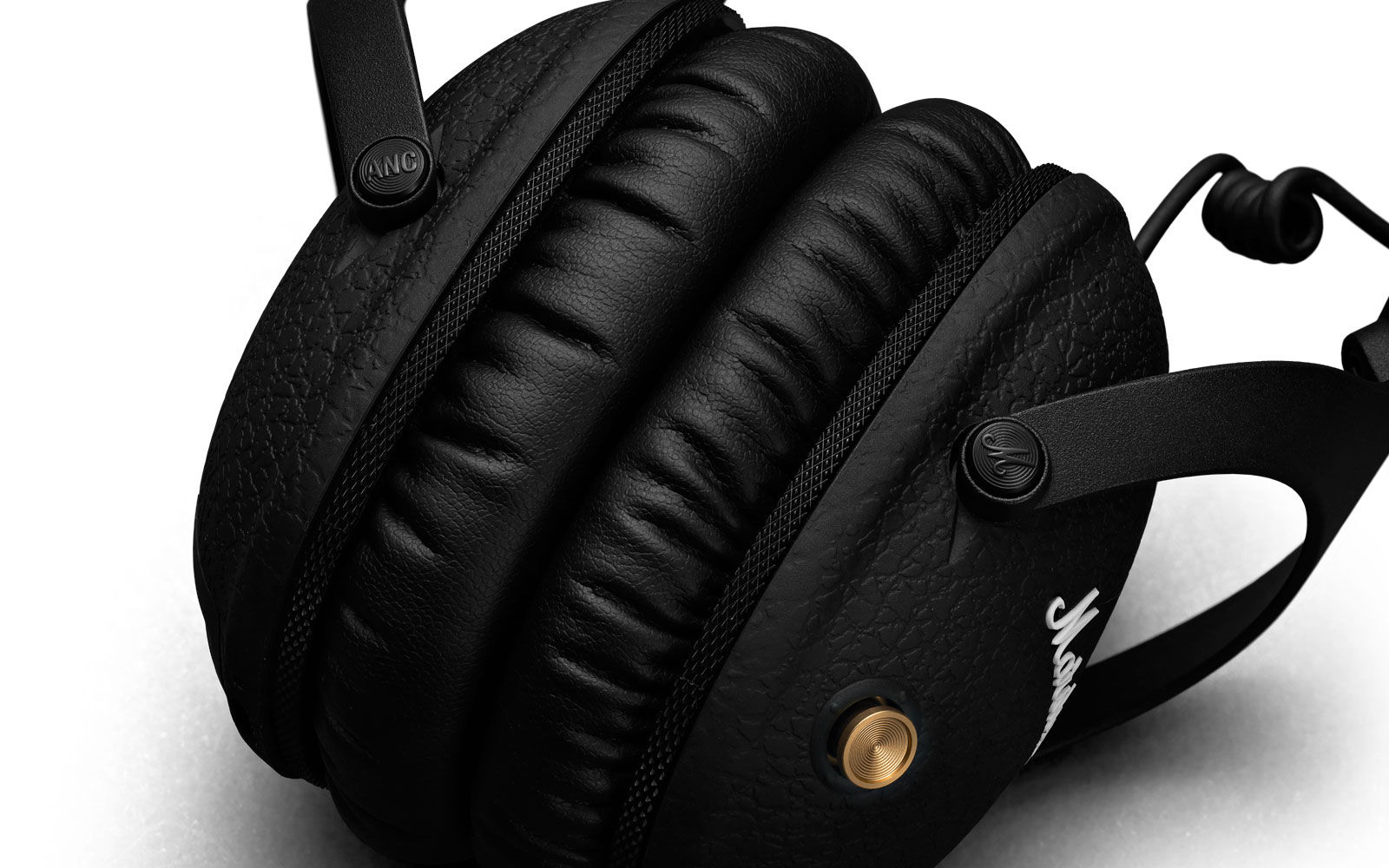 That multi-function control knob allows you to play/pause, skip tracks and adjust volume. It also serves as the power button, and will let you answer or reject calls. The Monitor II ANC also gives you easy access to Google Assistant with a press-and-hold on the M-button. You can also use that button to access EQ presets. Marshall included a dedicated ANC control that will let you switch between active noise cancellation and ambient sound or “monitoring mode.”

Marshall says you can expect up to 30 hours of listening time with ANC enabled, and up to 45 hours with it turned off. What’s more, the company has included a quick-charge feature that will give you five hours of play time in 15 minutes. 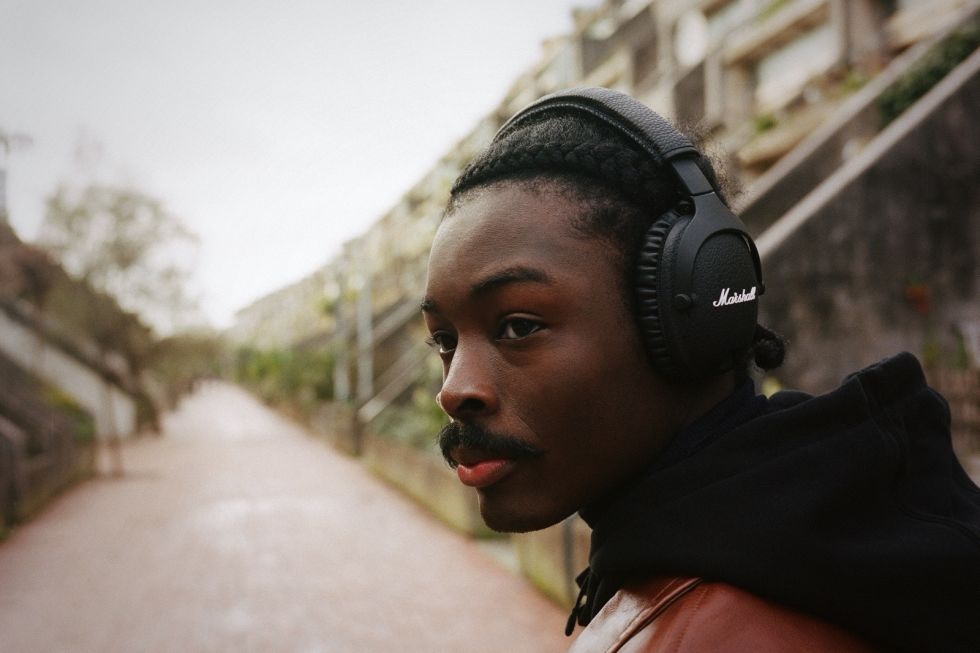 At $320 (€299/£269), the Monitor II ANC is priced on par with most flagship noise-cancelling headphones. However, Marshall bundled in long battery life, a quick charge feature, EQ presets and other tools that those pricey options typically offer as well. And if the company’s track record holds true on this new model, they’ll sound pretty good, too. So it really just depends on if you’re super into having your headphones match your guitar gear.