While Leica builds premium mirrorless cameras like the recent full-frame SL2, it’s best known for its iconic manual-focus rangefinders. Now the German manufacturer has released its highest-resolution model yet, the $8,295 full-frame, 40.9-megapixel M10-R. Unlike past models, it has more potential for landscape or city photography requiring maximum detail. Ahead of its release, I got a chance to use one for a couple of days to see how much those extra pixels help.

The defining feature of the M10-R is the high-resolution 40.9-megapixel sensor. It’s a big boost over the 24-megapixel sensor in the $8,795 M10-P, and improves the camera’s usefulness in a number of ways.

For one, it now makes a good landscape or portrait camera. In my limited time with the camera, I was impressed with the level of detail and the ability to crop in, picking a single building out of a city shot, for example. It’s also more useful than ever for street photography. If you find yourself a bit too far from your subject you can still crop in by 30 percent and get the same field of view as the 24-megapixel models. 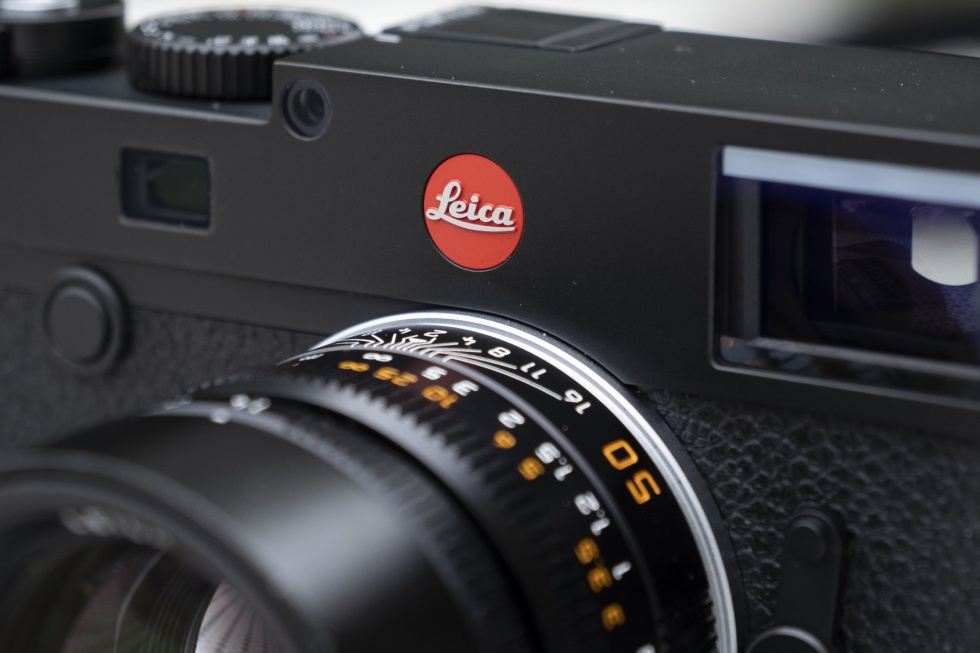 Otherwise, the M10-R looks identical to the elegant 24-megapixel M10-P and shares most of the key specs. Both have 3-inch TFT rear displays, 100-50,000 ISO ranges, Maestro II image processors and Leica’s split-screen manual focus system. Also, neither has any video functionality whatsoever.

It’s largely operated by the manual dials and buttons that offer control over ISO, shutter speed and aperture. Those work well, though the ISO button is a pain because it’s hard to pop up and stiff to operate when you do. For other settings like drive, exposure bracket and so on, you’ll need to dive into the menus. Luckily they’re pretty easy to sort out, as your most-used settings appear on the first screen and you only need to dive into the main menu for more esoteric features.

In any case, Leica rangefinders are more about the tactile experience than the tech. The M10-R’s classic all-metal, hand-assembled body has been honed over nearly a century and the fit and finish is outstanding. The form is ideal for tourism and street-shooting, though it’s heavier than it looks and can get uncomfortable over long periods due to the lack of a grip. It’s one of the few cameras I preferred to use with a neck strap for those reasons.

Other typical Leica features include the optical viewfinder and manual focus system. How easy they are to use can depend on the lens. My view was partially blocked by the protruding Summilux 50mm f/1.4 lens I tested it with, and the viewer only gave me a rough idea of my composition. On the plus side, there’s zero viewfinder lag and a clear view in all lighting conditions. You can also shoot and focus using the live view display, though I found I rarely needed it. 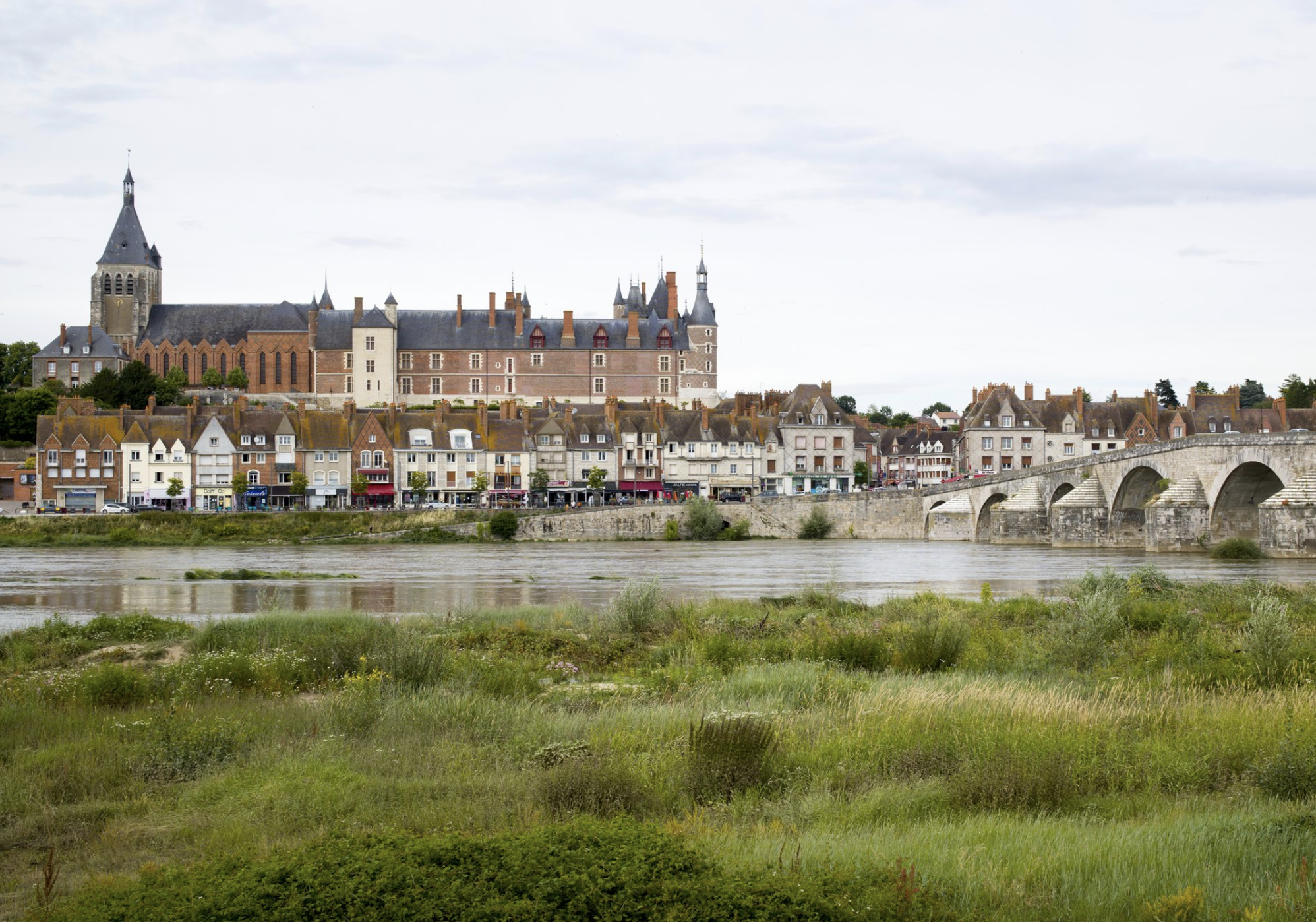 Manual focus is always a challenge, especially with a demanding 41-megapixel full-frame sensor and razor-thin depth of focus. However, the split-screen system was surprisingly intuitive and once I got the hang of it, I liked it more than autofocus in some ways. That’s because it was up to me, and not a computer to select my subject. By the end of the day, I was nailing focus on most shots.

Shooting speeds are hardly the point of a camera like this, but you can capture 10 photos at up to 4.5 fps before the 2GB buffer fills. Those speeds are shooting handy for street photography where you might be trying to capture a certain facial expression. It also helps multiple exposure bracketing if you’re unsure about lighting or want to take HDR photos.

As with the M10-P, the shutter is extremely quiet. That’s also useful for street photography to avoid drawing attention to yourself or disturbing your subject. However, while Leica calls the shutter “extra silent,” it doesn’t have a fully silent electronic shutter.

What about image quality? Photos were razor sharp and color rendition accurate, if a bit flat for natural landscape shooting. As such, I felt the need for some post editing for those kinds of shots. However, the M10-R is great for shooting people. There’s something compelling about the way it renders skin tones right out of the camera. 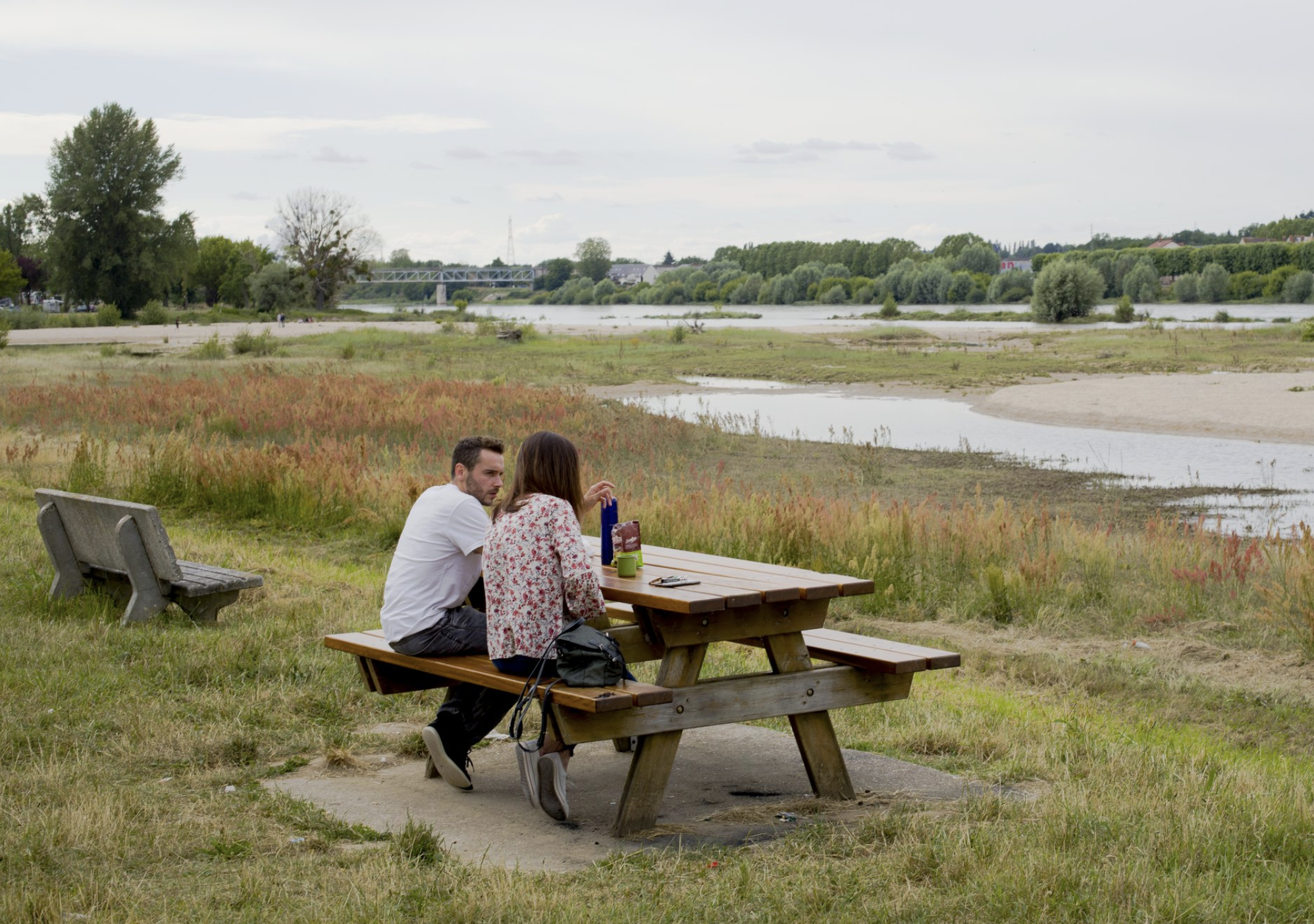 At the same time, you can pull extra detail out of shadows and highlights with the 14-bit RAW DNG files. And considering the higher resolution (and smaller pixels), the M10-R wasn’t bad in low light, letting me capture relatively noise-free shots at up to ISO 3200. There’s some noise beyond that, but I found I could get usable images at up to ISO 12,800.

Despite the lack of AF, video and other features, I had — surprisingly — a lot of fun shooting with the M10-R. For one thing, it’s a precision objet d’art with a satisfying mechanical feel. Plus, it got me involved in the photographic process — I had to nail the focus myself, which in turn made me think more about the shot as a whole.

If you look at what it has and what it lacks, though, it’s impossible to justify the $8,295 price for the body alone (in black chrome and silver chrome finishes), let alone the $4,395 price for the Summilux-M 50mm f/1.4 lens (yes, just one lens). For a Leica camera, though, it’s a decent value as it delivers more resolution than the previous model for less money.

Anyway, none of that matters to the rich folks who would consider buying one. Like Patek Philippe watches, Leica rangefinders are the ultimate status symbols in photography — and the M10-R is the new king of that category.