Monday August 5 is confirmed to be the big day when we’ll hear all about the Samsung Galaxy Watch Active 2, but it’s starting to look like there won’t be much more to learn considering the device has leaked again.

Two new leaks have shown us press shots of the upcoming smartwatch, and each leak suggests we’ll see a similarly designed device to the original Galaxy Watch Active.

The biggest leak today is a press shot of the Under Armor edition of the Galaxy Watch Active 2 that was provided by famed Twitter leaker Evan Blass. We’ve heard in previous reports that this version of the device exists, but this is the first time we’ve seen the design.

The watch itself seems to be identical to the standard model, but the leak says it will only be available in a Bluetooth version rather than an LTE model. It also apparently comes with a special sports strap that is made of silicone and comes in either black or white. 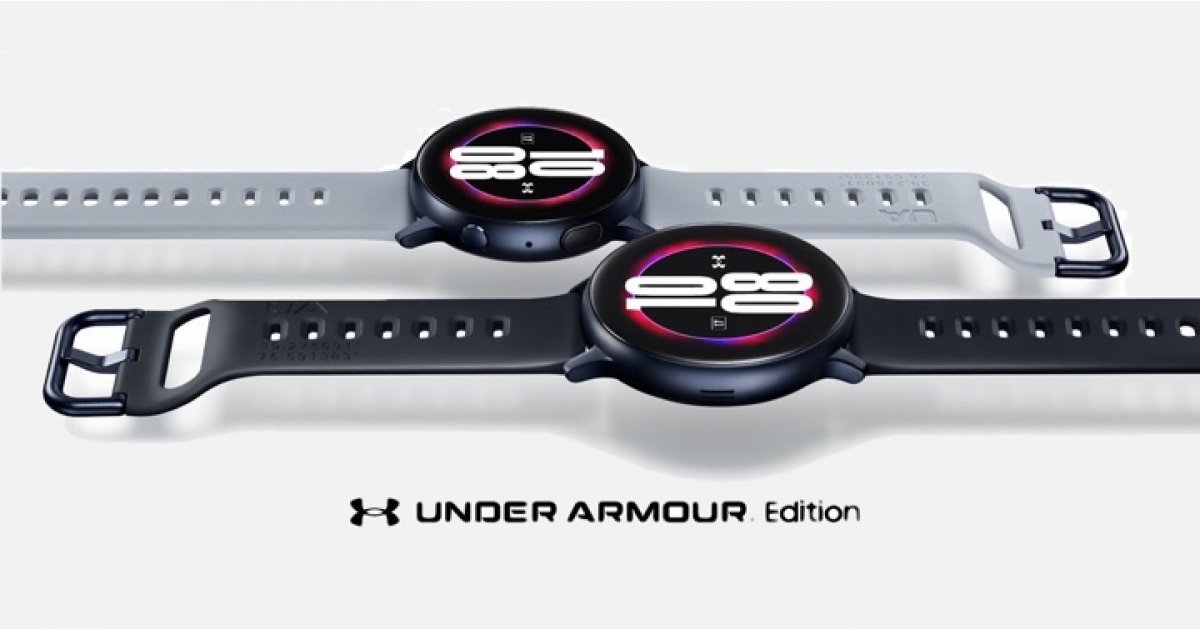 You’ll also apparently get MapMyRun integration on the Under Armor version of the watch, and it’s rumored you’ll be offered six months of access to the premium service when you buy the device. It’s said be available in both 40mm and 44mm sizes.

A separate leak from Android Headlines also shows the Galaxy Watch Active 2, but this isn’t the Under Armor variant and instead shows the colors of the standard edition.

Those are set to be gold, silver and black, which you can see fully in the press shot below.

Other rumors for the Galaxy Watch Active 2 include an ECG monitor, LTE support (on at least one version of the device) and an innovative new touch-based bezel where you can run your finger around the edges of the watch to interact with it.

We’re set to learn all on August 5, as Samsung has confirmed on its website that it is announcing a new smartwatch then.

Yesterday Samsung unveiled its latest tablet – that’s the Galaxy Tab S6 – and the company is expected to reveal the new Galaxy Note 10 on August 7, a few days after the smartwatch unveiling.