iPhone SE Plus release date, price, leaks and what we want to see

The iPhone SE 2020 launched in mid-April 2020 as the first affordable phone Apple’s released since the iPhone 8 in late 2017. But according to rumors, there’s another mid-range handset headed our way: at some point in 2020, we’re expecting to see the iPhone SE Plus.

This shouldn’t be a big surprise given how much bigger phones have gotten since the original iPhone SE launched. Even though this updated version is larger with a 5.5-inch display, today’s handsets have screens getting ever closer to 7 inches.

But another reason it shouldn’t be too shocking: the iPhone SE 2020 is essentially new hardware shoved into an iPhone 8 body, so it would seem easy to similarly transition the iPhone 8 Plus into a bigger iPhone SE Plus.

We haven’t heard too much about this larger model of the mid-range handset – including why it’s being released later than its smaller sibling. But we’ve gathered what we’ve heard below, along with a section about what we want to see.

iPhone SE Plus rumors and leaks

While there aren’t many rumors out for the iPhone SE Plus, there are things we can intuit from the release of its smaller sibling. The iPhone SE 2020 inherited its hardware (aside from chipset and RAM) from the iPhone 8, including its 4.7-inch LCD display at SD (1334×750) resolution.

By that notion, the iPhone SE Plus will likely have the same specs as the iPhone 8 Plus – getting a 5.5-inch FHD (1920x1080p) display that, while still LCD, is sharper than its smaller sibling. Likewise, it will probably also inherit the iPhone 8 Plus’s dual rear cameras: a 12MP wide and 12MP telephoto with 2x optical zoom. It can manage 4K video at 60fps, or 1080p HD at 30fps through the 7MP front-facing camera.

iPhone SE Plus: what we want to see 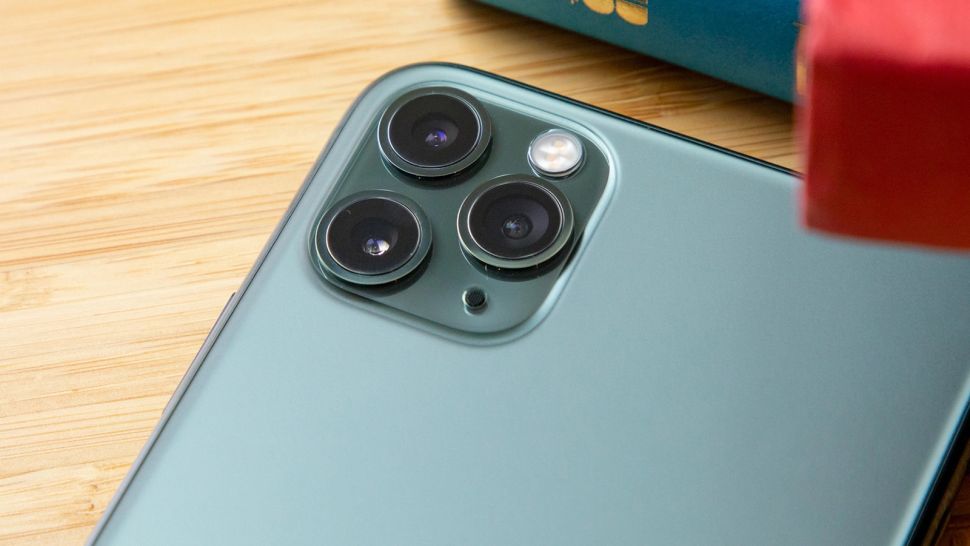 The big differentiator between the iPhone 8 and 8 Plus was the extra rear camera on the back of the latter, which produced stereoscopic images that could be combined to create a depth effect – thus enabling the first Portrait Mode photos. While the iPhone SE 2020 can pull off depth using software algorithms, doing so digitally produces more visual flaws than using two (or more) lenses to achieve it. 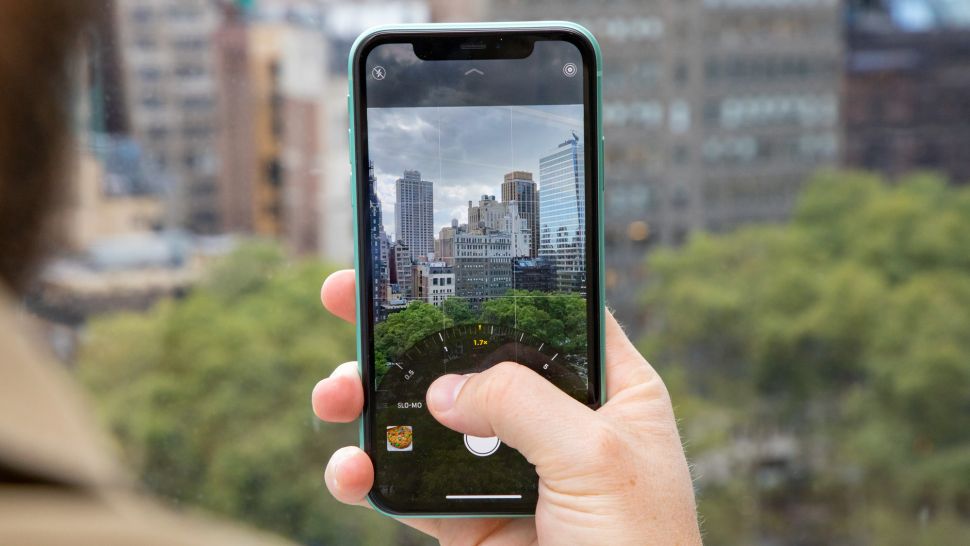 And hey, don’t stop at the iPhone 8’s two rear cameras – why not give us the better lenses and sensors on the iPhone 11 line to shoot better night photos? While the iPhone SE 2020 has the leading A13 Bionic chipset, its older camera tech keeps it from managing the same fantastic Night Mode photos taken on the new flagships. 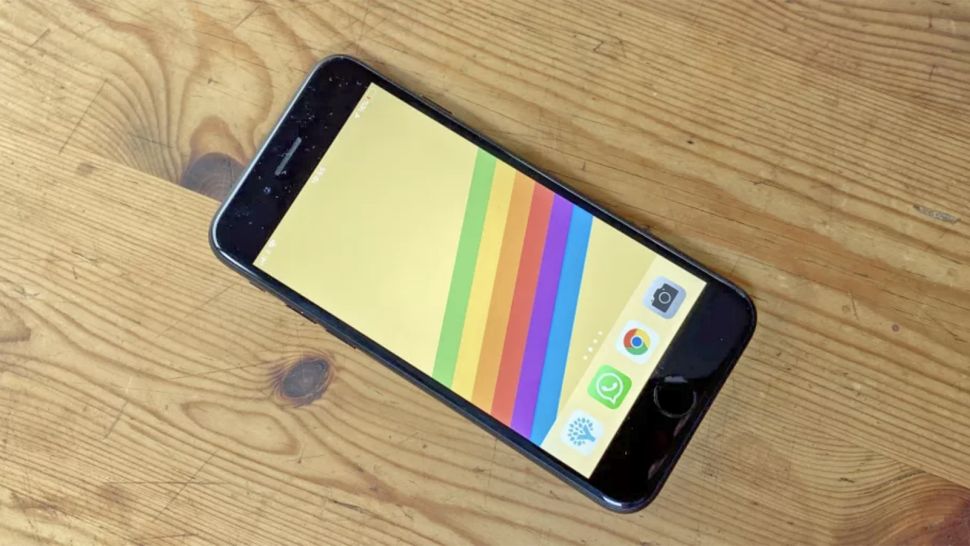 Yes, yes, Apple seems to have kept costs down on theiPhone SE 2020 by recycling the hardware, display, and shell from the iPhone 8, but this has resulted in keeping the same thick chin, top, and bezel as the older models – which are extensive by today’s standards. Given most phones released today have very high screen-to-body ratios by stretching the display nearly completely around the front of the handset, it’s pretty rough to see the iPhone SE 2020 fail to live up to the times. 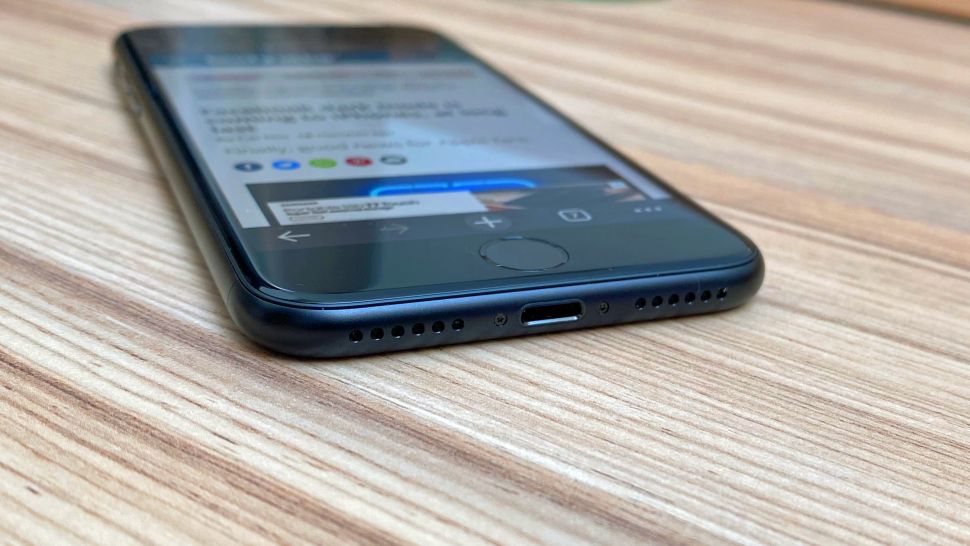 The iPhone 8 Plus’s 2,691mAh battery was certainly larger than the iPhone 8’s 1,821mAh capacity, but we’re still not expecting any more than the three-year-old model in the new iPhone SE 2020 Plus. Given how many compromises the iPhone SE 2020 line has made to shave down costs (i.e. inheriting virtually the same iPhone 8 design), we’d love to see some practical benefits – like more battery for your buck. We’ll settle for a faster 18W charger in the box, though. 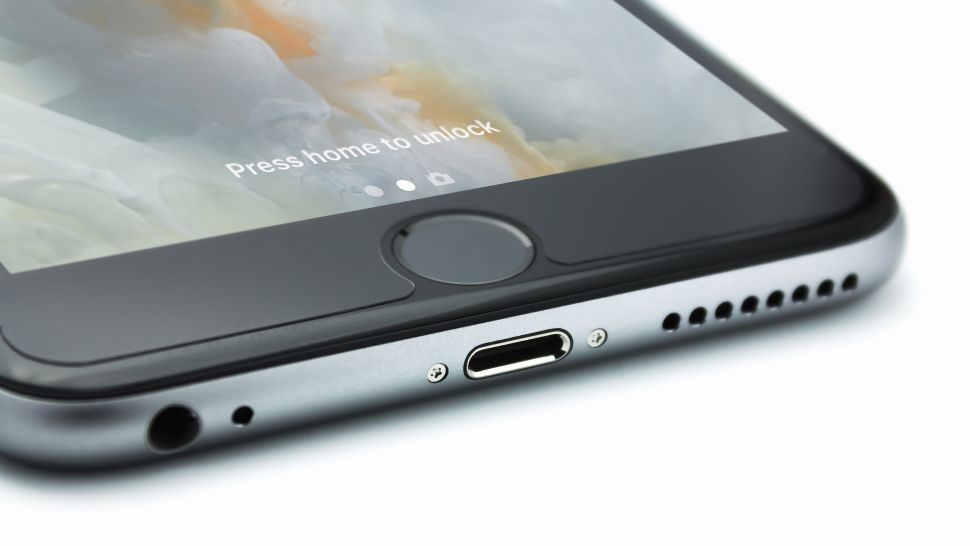 Okay, this one’s a pipe dream, but we’d love to get our 3.5mm jack back. One of the hardest things to lose from the iPhone 6S was the headphone port, especially since the iPhone 7 and iPhone 8 kept the same physical dimensions, so it would be a great gesture to get this feature – which is present on many other mid-range phones.