Leica has form for teaming up with the royalty from the music world and collaborating on limited edition versions of its existing cameras, and leaked images suggest that Andy Summers is to be the next subject to get the treatment.

Camera leaking website Nokishita has released a handful of images on its Twitter account that show what appears to be the German company’s M Monochrom (Typ 246) model clad in black-and-white images, purportedly captured by Summers, together with the guitarist’s signature on the top plate.

The original M Monochrom, an 18MP full-frame rangefinder based on the company’s previous M9 model, was announced in 2012, and was notable for having a sensor that didn’t capture any colour information. By doing so, it skipped the conventional demosaicing process, which helped it to deliver more detailed images with less image noise than would otherwise be the case.

It was followed by in 2015 by an M Monochrom (Typ 246) model, which added a handful of improvements such as a new 24MP CMOS sensor, a fresh rear display and Full HD video recording.

Summers may be better known as the guitarist with The Police, but he’s also a seasoned photographer who has been featured and interviewed by Leica on many occasions. 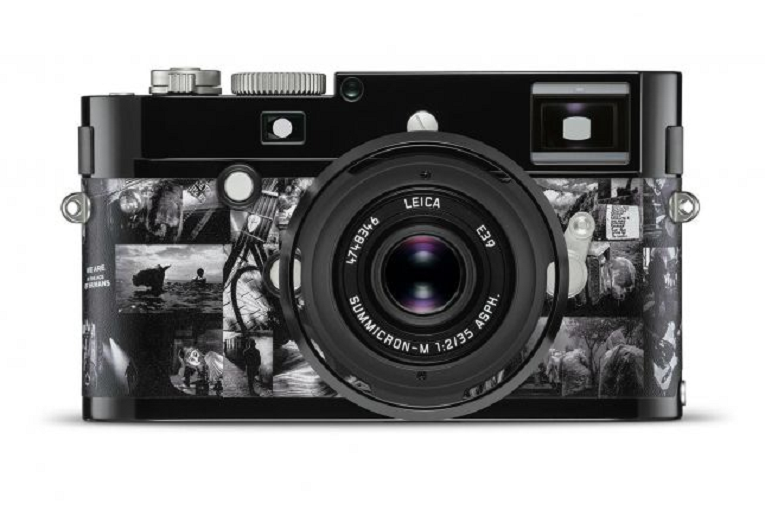 Assuming this all gets an official stamp soon, and isn’t just someone’s idea of Photoshop fun, Summers would be the latest in a string of musicians to have collaborated with Leica in recent times – and not the first to be honored with a special edition M Monochrom, either.

In May, the company launched the Drifter, a limited edition version of the M Monochrom (Typ 246) in collaboration with Lenny Kravitz, complete with brown panelling and a Stella McCartney-designed, snakeskin-like wrap around its main body, and available along with matching lenses, strap and bag.

This came a few years after a previous collaboration between Kravitz and the company, the fruits of which being the Leica M-P Correspondant.

The company had also previously collaborated with Mötley Crüe bassist Nikki Sixx on a Leica Q Nikki Sixx edition, and also counts Seal as an ambassador.