Thanks to Chinese social media, we may have just caught a glimpse of the Huawei Mate 30’s camera setup

If recently leaked image renders of the Huawei Mate 30 are to be believed, the phone will have a circular camera design on the back of the device.

Originally published by @ichangezone on Chinese social media site Weibo and first reported by PhoneArena, the device will have a four camera setup and will drop the square camera design seen on the Huawei Mate 20 Pro.

In the centre of the camera setup sits what appears to be an image sensor, which is flanked on both sides by dual vertical cameras. It’s unclear what the function of each camera on the handset currently is.

It’s also unclear whether the image shown is depicting a Huawei Mate 30 or Huawei Mate 30 Pro. While there’s always the likelihood that leaks like this are just fabrications, it’s also the first tangible glimpse we’ve seen of the phone, so we’re excited all the same. For anything else you want to know about Huawei’s next handset, read on.

Huawei Mate 30: Everything we know so far

Huawei Mate 30 release date: When will it launch?

For now, we don’t know when the Huawei Mate 30 will release, but based on the company’s previous track record, we can make an educated guess. Since 2014 (excluding the recent Huawei P30), Huawei has always released a new phone in September, October or November.

In particular, the Huawei Mate 10 and 20 were both launched in October 2017 and 2018, respectively. If the last four years are any indication, we should prepare for a release towards the end of the year, probably in October.

This is further supported in an article by GSMArena, which claims to have spoken with a Huawei executive who confirmed the Mate 30 would release in September or October.

With all signs pointing to an Autumn release, we probably only have a few months before the Huawei Mate 30 hits store shelves.

Huawei Mate 30 release date: How much will it cost?

There’s no confirmed price for the Huawei Mate 30, so the best way to hazard a guess is to look at previous Huawei releases. For instance, the Huawei Mate 20 and Mate 20 Pro, which both released last year, sold for £499 and £899, respectively. 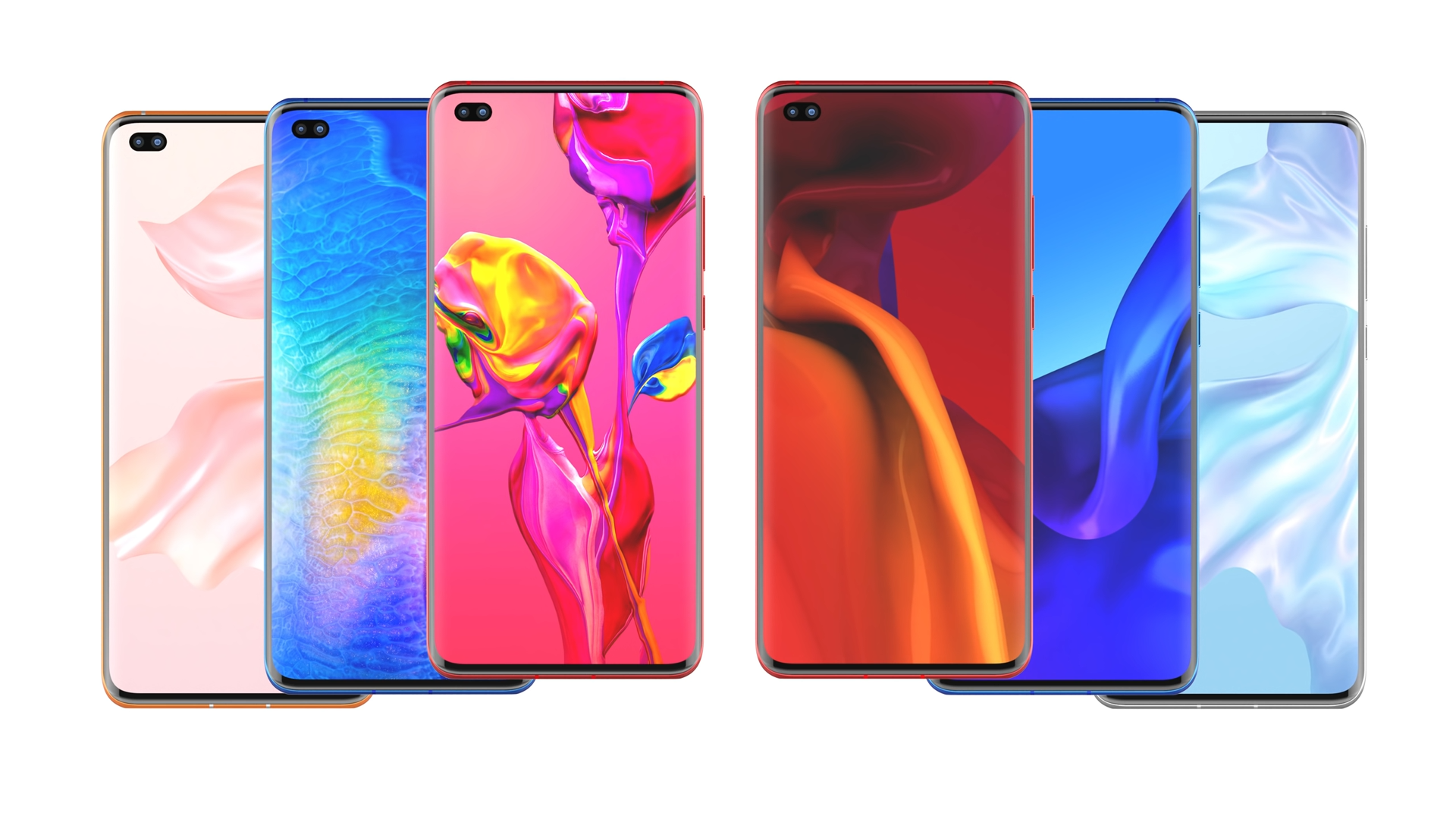 While this could be used as a rough estimate for the Huawei Mate 30 and its potential Pro equivalent, it’s likely that both versions will end up costing more than what’s come before when it releases.

For example, if we look at the Huawei Mate 10 Pro, which launched in 2017, we can see that it cost £799. With a £100 price increase the following year for Huawei Mate 20 Pro, it would not surprise us to see the Mate 30 line of phones receive a similar treatment.

Huawei Mate 30 release date: What will the new phone offer?

Rumours about the Huawei Mate 30 are becoming more prevalent with each passing leak, meaning we have a lot to work with on the speculation front. With that said, here’s what we’re expecting to see on the features front from the Huawei Mate 30.

Huawei’s most recent phone, the Huawei P30, didn’t come with 5G compatibility, but that probably won’t be the case for the Mate 30. At the P30 launch event, CEO of Huawei’s consumer business group, Richard Yu, said the company was in the process of deciding whether or not the next line of Mate phones would come equipped with 5G compatibility. 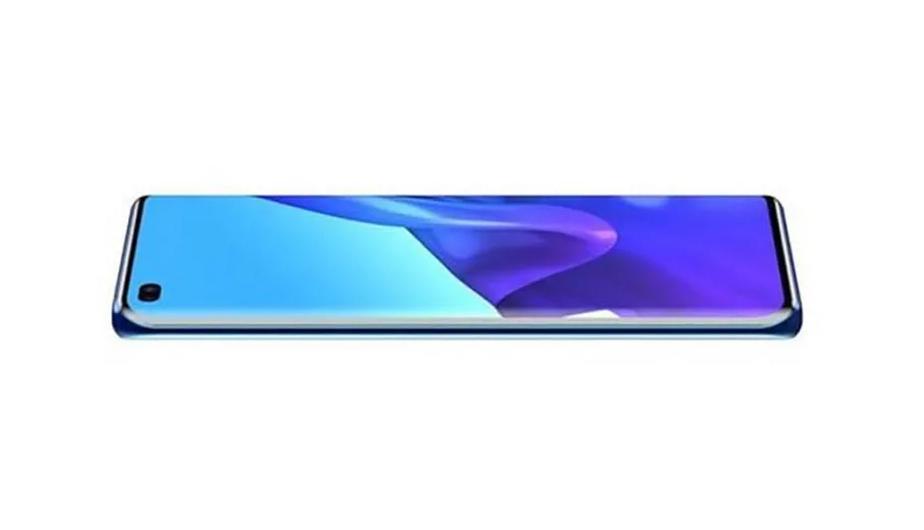 As luck would have it, the next range of expected phones just so happens to be the Huawei Mate 30 and 30 Pro. What does this mean, exactly? As Yu himself put it, he believes 5G networks will be all good to go by the end of the year, “ready for the Mate series”. Our guess? He’s talking about the Huawei Mate 30, which is also expected to release towards the end of the year.

Just like clockwork, before Huawei launch a new phone in October, they announce the next processor chipset at IFA in September. For the Huawei Mate 20, the company used the Kirin 980 processor.

For the Mate 30, it’s possible Huawei could simply use the latest and updated iteration of that processor, likely to be the Kirin 985 or 990. Huawei has reportedly finished work on both the 985 and 990, the former of which could well end up inside the Mate 30 – if the rumours are true.

According to a leak from Chinese website, IT Home, the Huawei Mate 30 will have a 90Hz refresh rate AMOLED screen. If true, the phone would offer smoother animations, especially when compared to the Huawei P30 Pro and Mate 20 Pro, both using 60Hz displays.

This would make the Mate 30, alongside the OnePlus 7 Pro, one of the only non-gaming smartphones to provide a 90Hz refresh rate.

In the same leak that revealed the 90Hz display, IT Home also claimed that the Huawei Mate 30 would feature enhanced camera capabilities. This would include 5x optical zoom and support for 50 digital zoom.

The leak from Chinese website IT Home is the gift that keeps on giving, having also released purported renders of the Huawei Mate 30. While the images conflict with the pictures published on the social media site Weibo recently, they reveal some intriguing details nonetheless.

One such detail includes the phone having a hole punch display and two front facing cameras, a little like the Samsung Galaxy S10 Plus.

Finally, the Mate 30 is rumoured to have a 4,200mAh cell with 55W fast charging. This is according to Android Central, making the handset’s battery both a similar and slightly improved version of the Huawei Mate 20 Pro, which also had a 4200mAh battery but only 40W wired charging.