Honor is set to unveil its Watch Magic 2 smartwatch on November 26 in China, and more than a week ahead of the launch TechRadar can share some exclusive pictures of the smartwatch.

While they’re not hugely revealing, they show us enough about the upcoming wearable to give us a good idea of what to expect when it launches.

Something we can tell from the images is that the body of the Honor Watch Magic 2 has seen a re-design from its predecessor – the bezel looks to be thinner, and rises less from the screen of the watch.

This indicates a departure from the ‘classic’ look of a wristwatch, which many smartwatches mimic.

The Watch Magic 2 also looks more monochromatic than before, with the device all black (save a red ring on the crown, like in the original Watch Magic), and white text around the dial instead of pink like before. 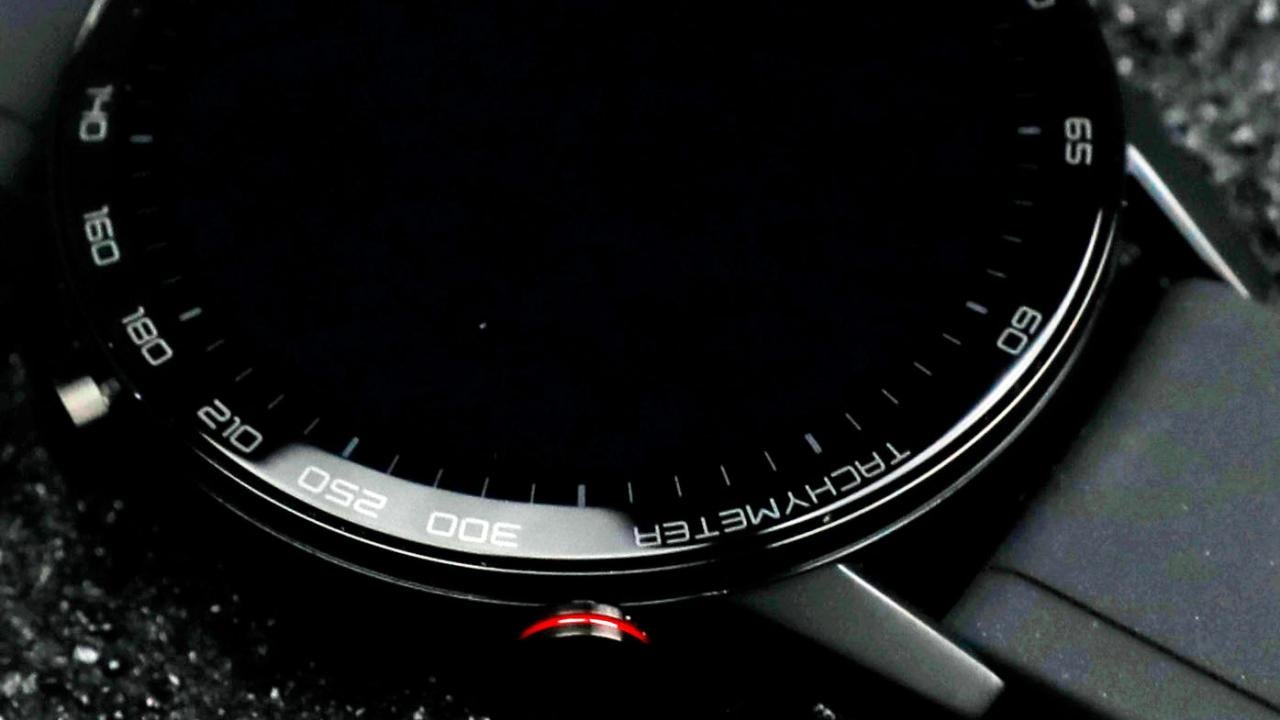 Of course, this could be just the style of the one device TechRadar was shown, with other colored variants available at launch. It’s also possible this is a design decision to make the Watch Magic 2 look more sleek.

The strap also looks to be leather, like the Watch Magic, but again it’s monochromatic black, unlike the older device which had a brown leather strap with white cotton threads.

The images show the Honor Watch Magic 2 as a more modern-looking device, shirking the classic wristwatch look of old for a more decidedly ‘smartwatch’ feel. We don’t know much about the specs or internals of the device yet, but there’s not long to go until it’s officially unveiled.

That’s set to happen alongside the Honor V30 launch in China, which is happening in Beijing on November 26.