Honor Choice True Wireless Earbuds have been unveiled with over 24 hours of battery life. The earbuds have been introduced alongside the Honor 9A phone and that is slated to go on sale from July 1. The new earbuds are a part of the Honor Choice series that the company has introduced to further its 1+8+N strategy. The first product of the series is Honor Choice True Wireless Earbuds, details of which are rather scarce at the moment. Honor has also introduced a new awareness mode for the Honor Magic Earbuds as well.

Coming to the Honor Magic Earbuds upgrades, the new update brings a fully adjustable Hybrid Active Noise Cancelling Technology. The technology comes with dual-microphone setup to eliminate distractions. The upgrade also brings an option to activate a new awareness mode that reduces the intensity of noise cancellation and lets users be more aware of their surroundings, without removing their earbuds. 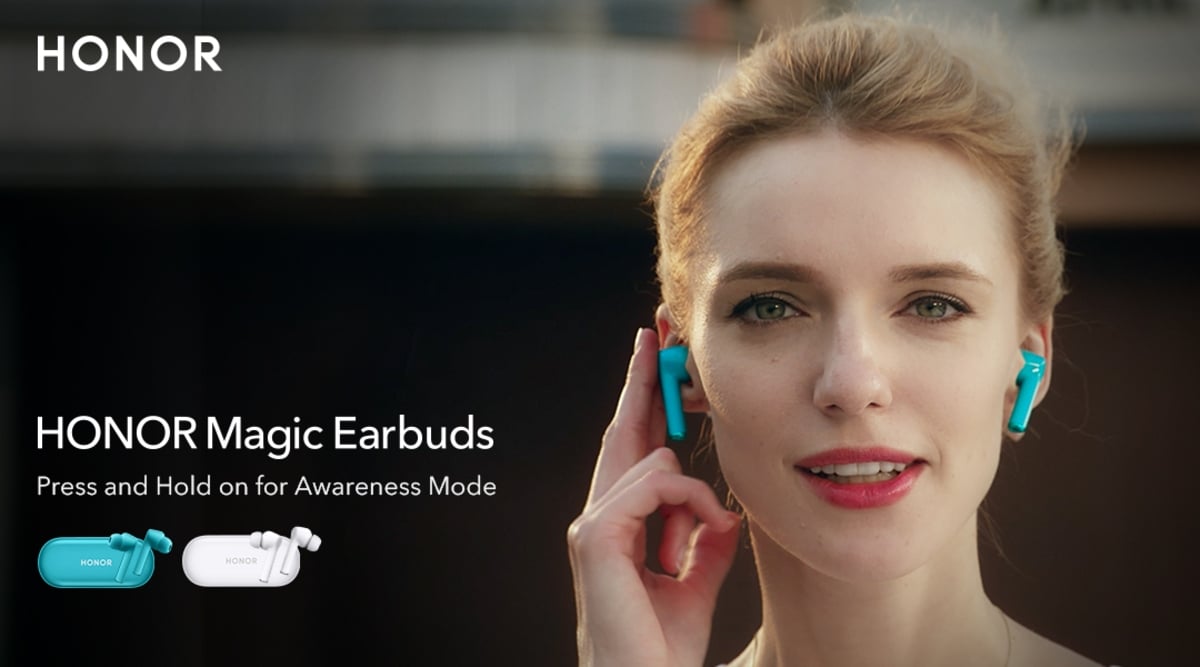 Apart from this, Honor also announced 85 new workout modes for the Magic Watch 2 and more comprehensive monitoring as well.