In a post on Chinese social media website Weibo, the official Fujifilm China account posted an image of the Fujifilm GFX 100 alongside the caption “100 million pixels: Welcome new members!” But commenters immediately noticed something was “off” with the photo. In the bottom left corner of the massive medium format image sensor inside the GFX 100 was a much (much) smaller box—a box that’s approximately the same size as the tiny sensor inside Xiaomi’s new smartphone. 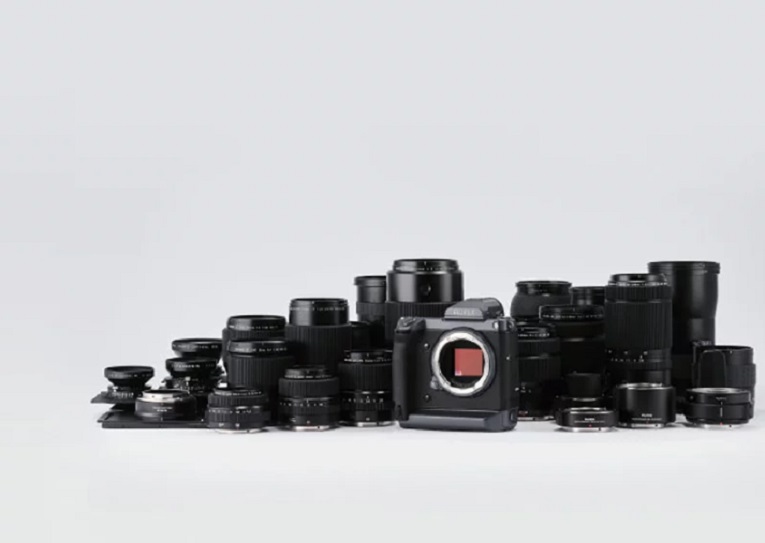 The top comment on the post reads, “I can’t even tell if this is irony…” to which Fujifilm replied “Encourage Xiaomi’s innovation for mobile phones,” more-or-less confirming that this was definitely done on purpose.

As to whether or not it was meant as an actual troll, it’s possible that some things are lost in cultural (and literal) translation, but commenters seemed pretty convinced, writing things like “Fuji official is more wicked than me!”, laughing, and even accusing Fuji of being mean-spirited towards the local Chinese brand.