Foldable phones: all the rumored and confirmed foldable handsets

Foldable phones look set to be the big new smartphone trend of 2019. In fact, several have already been announced.

These include the Samsung Galaxy Fold and Huawei Mate X, both of which you’ll find information about below. But there are also rumored handsets, such as the Motorola Razr V4, so there’s plenty to get excited about and you can read about all of these foldable phones in one place here.

So settle down, read on, and start saying goodbye to your old rigid handset, because the future is flexible. 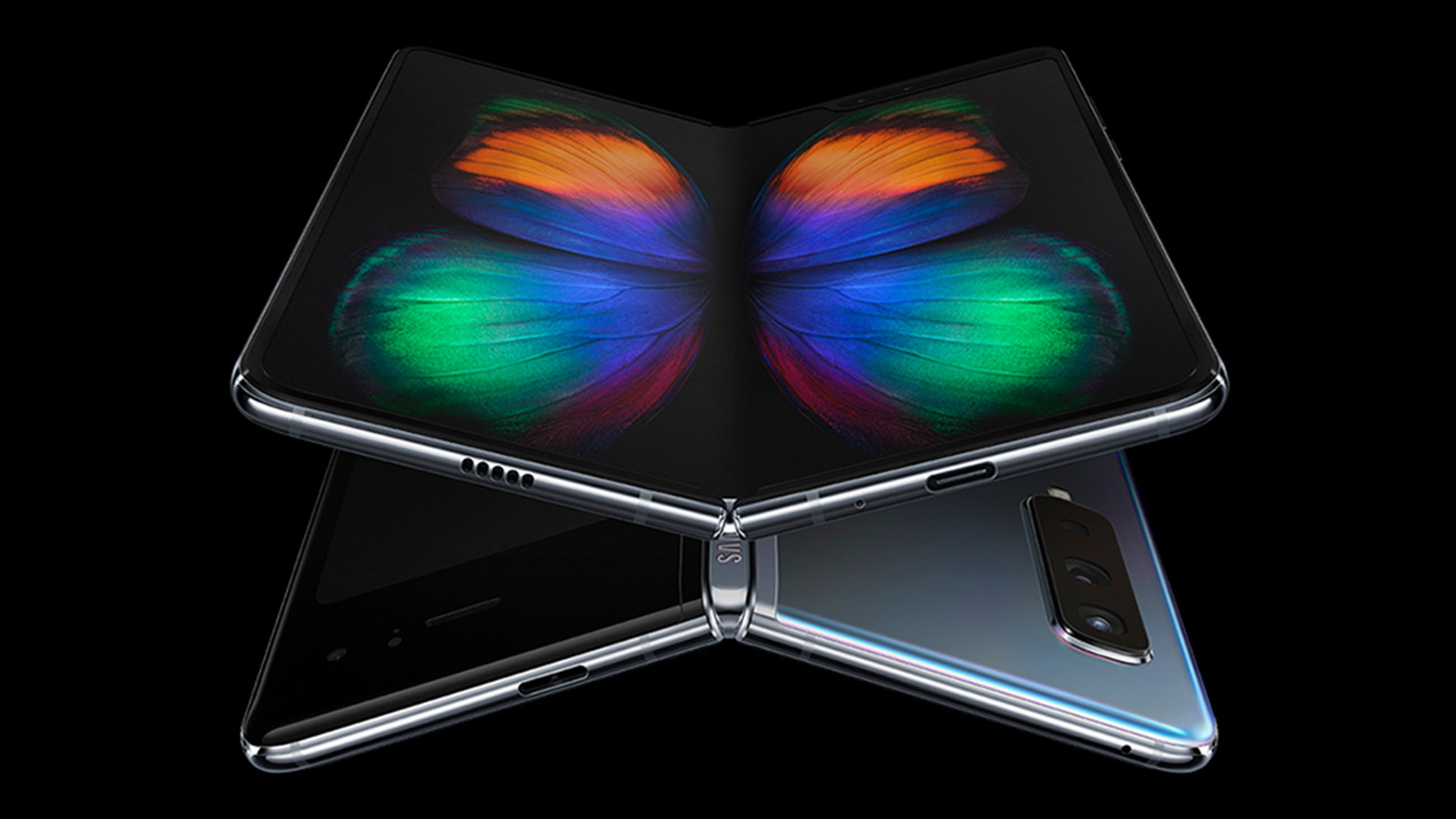 Announced alongside the Samsung Galaxy S10 range, the Galaxy Fold has both a 4.6-inch HD+ Super AMOLED screen on the front and a foldable 7.3-inch QHD+ Dynamic AMOLED display on the inside, essentially letting you use the device as both a phone and a tablet.

It supports three-app multi-tasking and allows you to seamlessly move from one screen to the other, with whatever content you were viewing switching between them as you open or close the larger display.

It has a 4,380mAh battery, 12GB of RAM, a high-end Snapdragon 855 chipset, and six cameras, with a 16MP lens and a pair of 12MP lenses on the back, a 10MP camera on the front, and a dual-lens 10MP and 8MP pairing on the inside, visible when using the large foldable screen.