Finally! Nikon D6 confirmed as being in development

With the 2020 Olympic Games less than a year away, and the D5 approaching its fourth birthday, many have been expecting Nikon would shortly reveal that it had a D6 DSLR in the works – and now, it’s done exactly that.

The company has confirmed that the model is on the way, and while it claims that it will be its “most advanced DSLR to date,” it’s stopped short of confirming any specs.

There’s also no word on pricing or availability yet, although it has confirmed that a AF-S NIKKOR 120-300mm f/2.8E FL ED SR VR lens is being developed alongside. 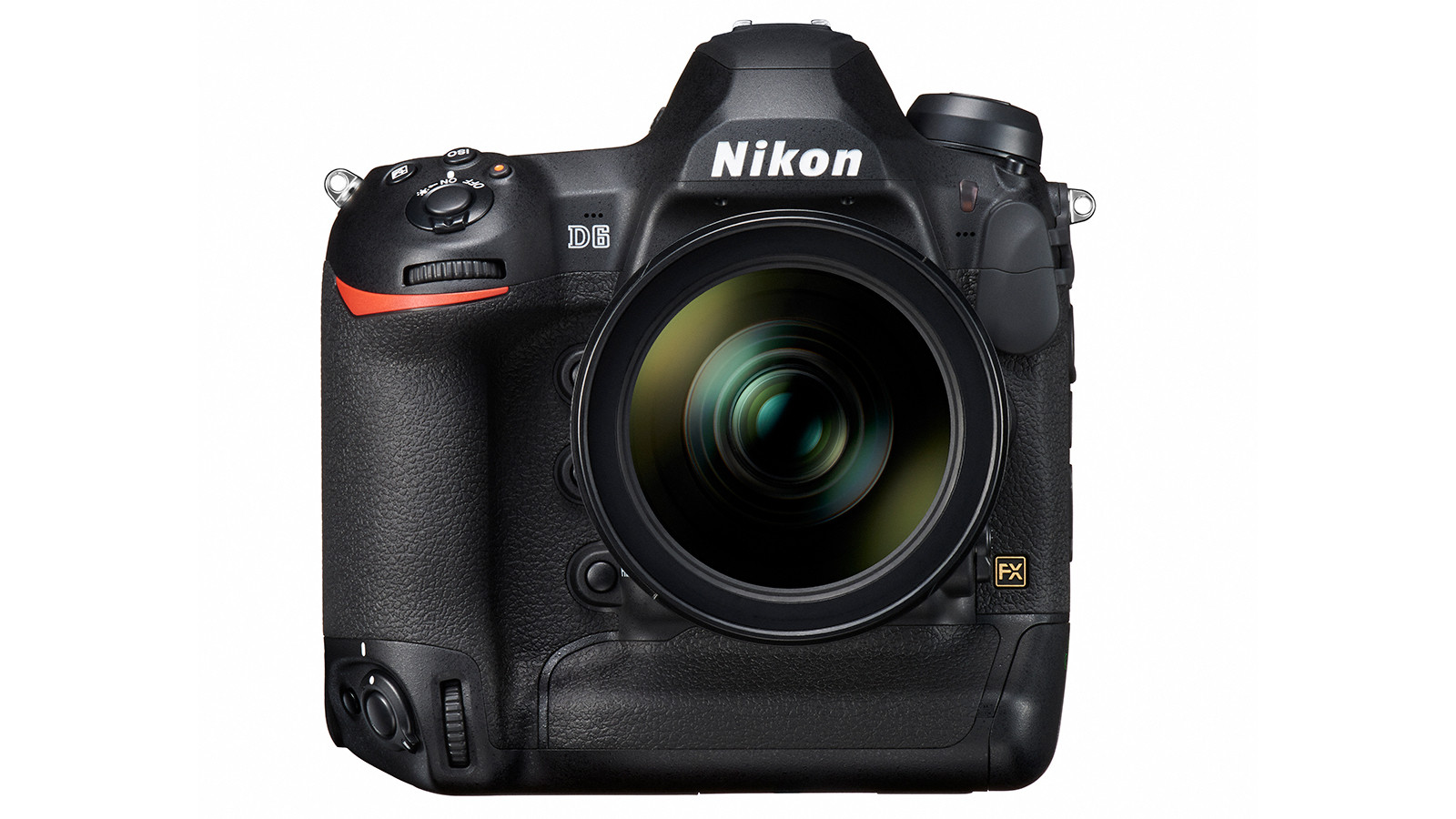 It’s the first Nikon DSLR to be confirmed for over a year, following the D3500 that was launched back in August 2018. Since then, Nikon has placed much of its focus on developing the lens line for its new Z mirrorless system, and rumors of new Z-series bodies continue.