Canon didn’t announce any new products at this year’s CES, but the company is leveraging an older product to give people the chance to capture simulated photos from distinct perspectives. The Canon CE-SAT-1 satellite was launched into orbit in 2017 and via a new interactive experience, you can learn more about the satellite and explore different locations from over 300 miles (500km) above the earth’s surface.

The website features narration by astronaut Marsha Ivins and provides extensive information about the CE-SAT-1. The satellite, which is technically a ‘microsatellite’, is the first built entirely by Canon. It’s described as ‘small, light, and cost-efficient’ by its maker and is about the size of a wine barrel while weighing 144 lbs. The CE-SAT-1 includes a Canon 5D Mark III DSLR which captures imagery through a Canon 40cm Cassegrain-type (mirror) 3720mm telescope. Canon states that the satellite offers a 3′ ground resolution within a 3×2 mile frame size. The satellite also includes a Canon PowerShot S110 camera for wide shots. 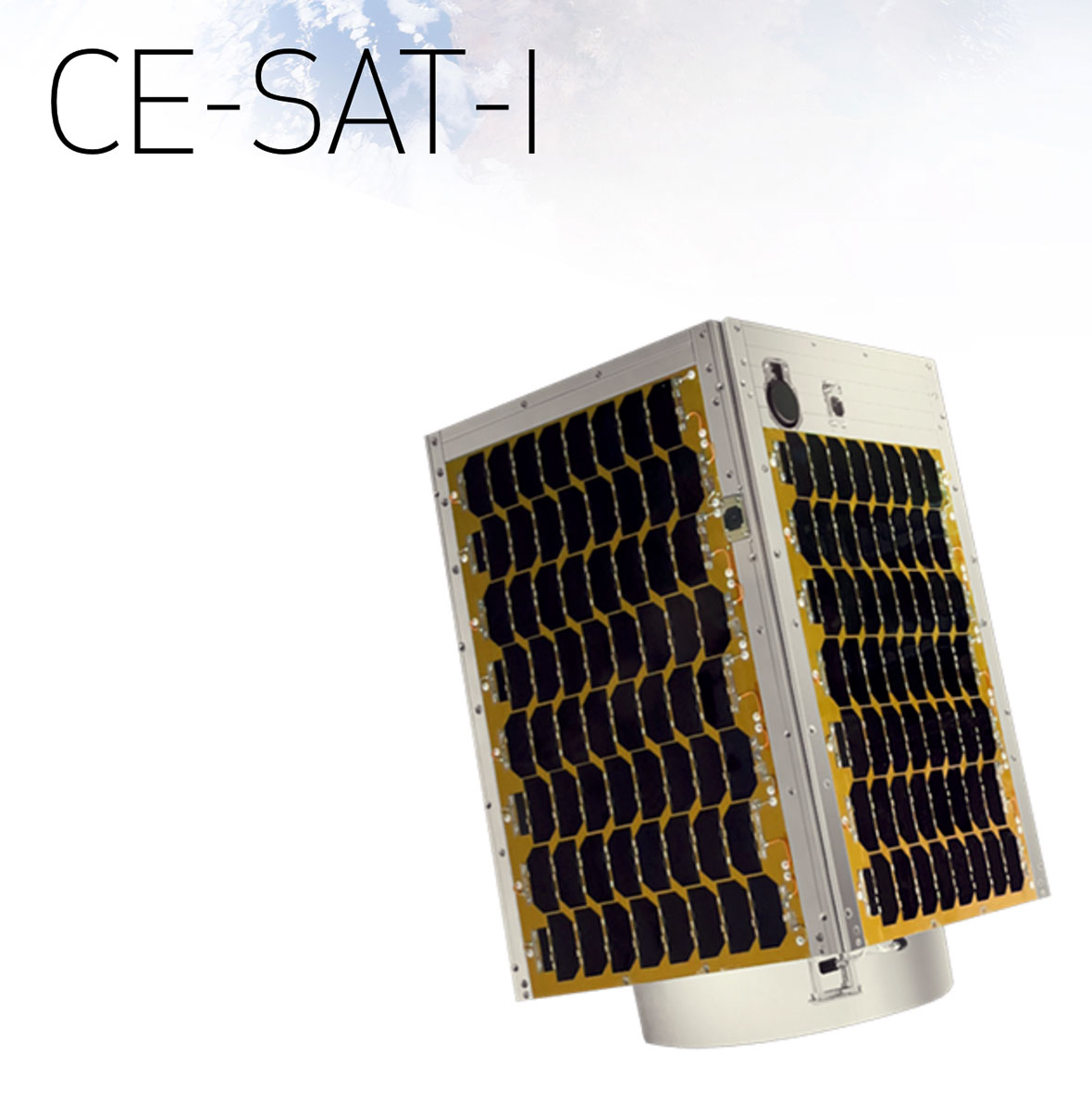 In addition to being able to view areas on earth from space, which is interesting enough for many, Canon is using the CE-SAT-1 for more altruistic goals. The CE-SAT-1 is being used to provide data for dealing with problems such as traffic, detecting wildfires, tracking pollution and helping farmers optimize crops.

On Canon’s new website, you can peruse pre-captured images from a wide variety of locations, including the Bahamas, New York City, San Jose, Alaska, Japan (including where the CE-SAT-1 was built), Antarctica and more. While you can’t control the satellite manually or capture live images – how cool would that be? – you can still dart around the globe to view high-resolution images captured by the CE-SAT-1. The images have detailed geographic information as well, which is a nice inclusion. 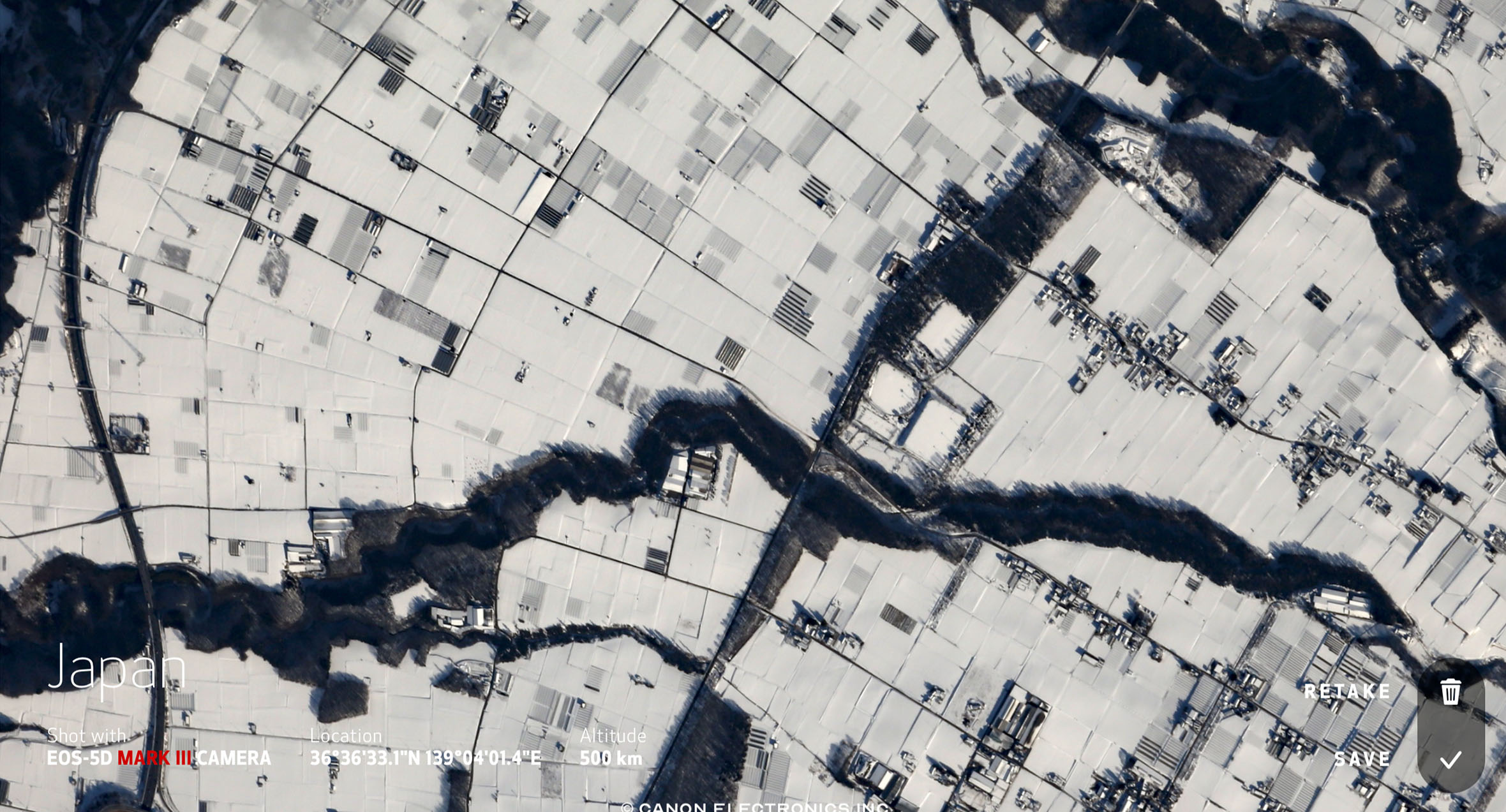 Canon hopes its microsatellite business will become an important sector for the company in the coming years. In fact, Canon intends to generate ¥100 Billion (roughly $9.6M USD) in revenue with its ready-made and semi-custom microsatellites by 2030.