You may not know this, but formaldehyde could be one of the many pollutants in your home causing irritation to your eyes, nose and throat. Existing air purifiers remove the compound from the environment by using activated charcoal, but that process simply traps formaldehyde and you’ll have to replace filters to keep the system working. Dyson has found a way to continuously destroy the pollutant altogether in its new Pure Cryptomic range of purifiers. They’re available in fan and fan-and-heater models for $650 and $750 respectively, and are based on the existing Pure line. 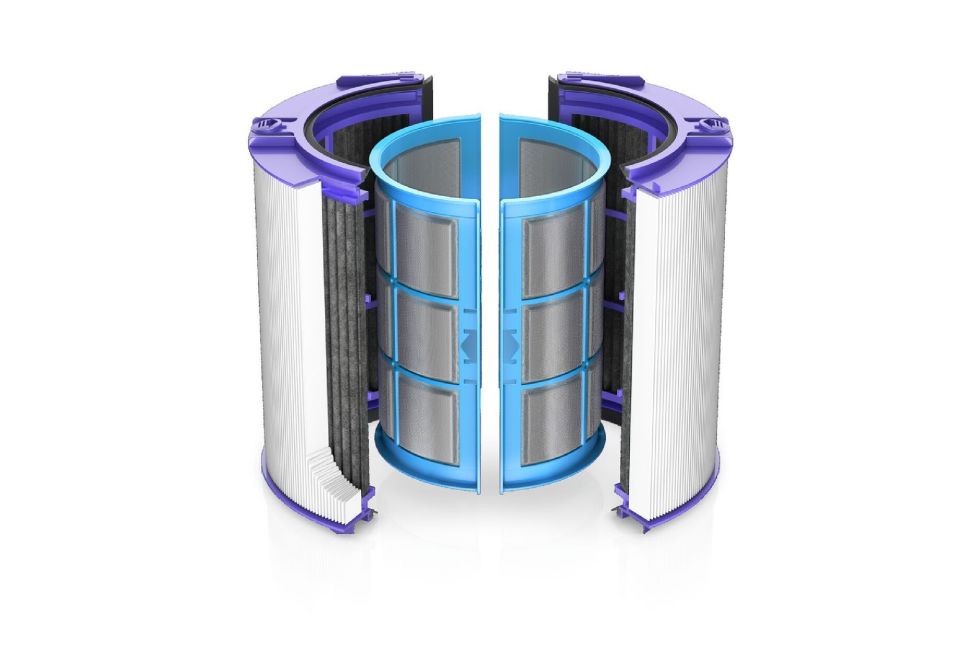 Like last year’s Pure Cool tower fans, the Pure Cryptomic devices can automatically detect and capture pollutants in the air in your home, and even do so without blowing air at you. An LCD panel on the new Cryptomics will show you particle and gas readings, as well as how much longer your filter will last before it needs replacing.

The combination filter in use here will trap 99.95 percent of particles and “volatile organic compounds (VOCs)”, according to Dyson. But what’s new this year is the Cryptomic technology panel that converts formaldehyde at a molecular level into minuscule amounts of water and carbon dioxide. Formaldehyde is given off from things like paint, varnishes, air fresheners, furniture, household cleaners and even stuff as innocuous as dryer sheets and toys. The EPA warns that formaldehyde can not only irritate the skin, eyes, nose and throat but also that “high levels of exposure may cause some types of cancers.” 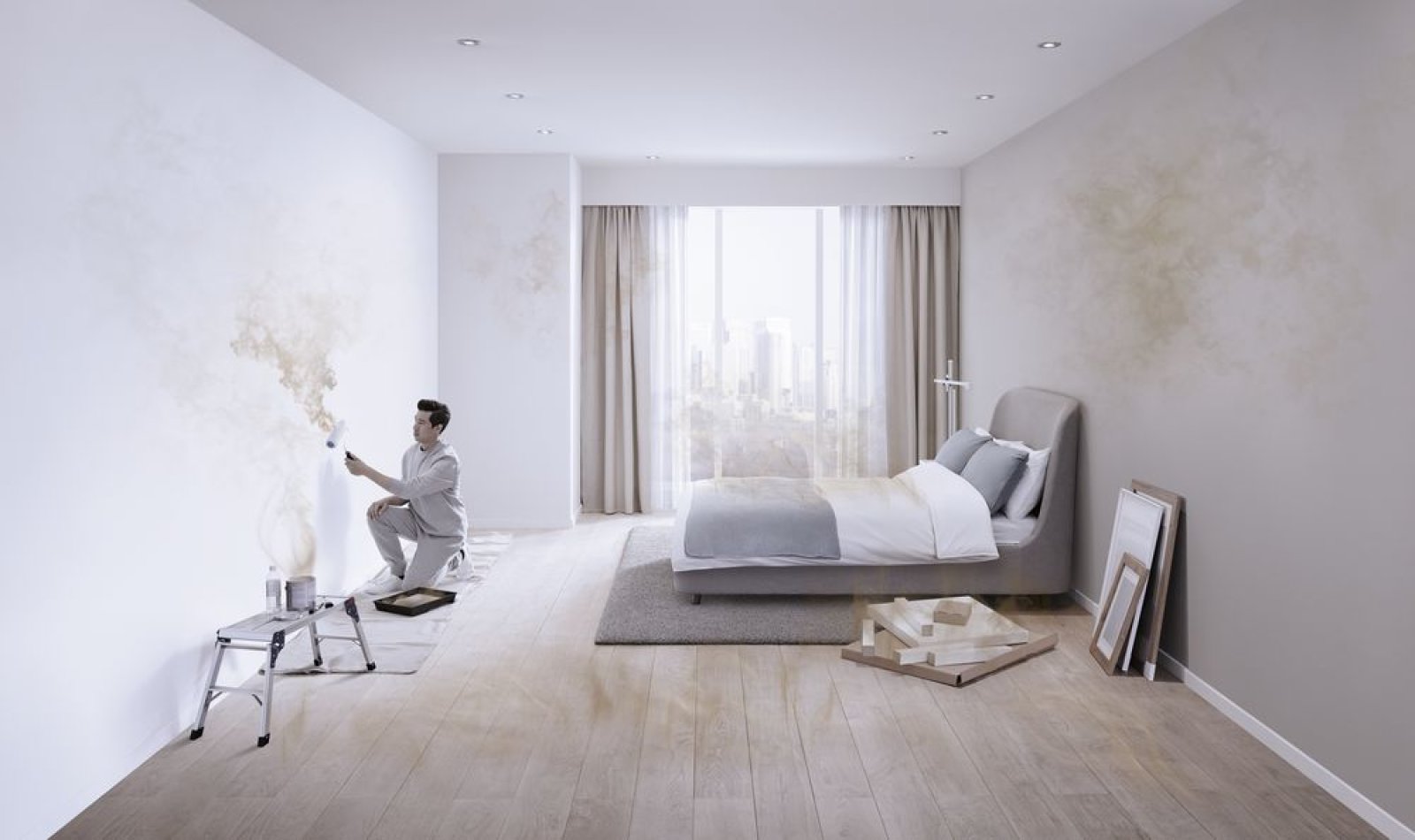 The Cryptomic technology uses the mineral Cryptomelane as a catalyst for the chemical reaction, which explains the system’s name. Formaldehyde has historically been more difficult to capture as its particles are too small. The new Cryptomic filter never has to be replaced and is built into a plate at the base of the devices.

Apart from the formaldehyde-targeting technology, the new Pure range has many of the same features as the rest of Dyson’s purifiers. You’ll still find the company’s hallmark Air Multiplier bladeless fan and 350-degree oscillation. The timers, night mode and Link app are the same, and the purifiers can tilt at a 45-degree angle if you want to aim the airflow higher or lower.

If your skin, eyes or nose have been irritated by unexplainable particles in your home, the new Cryptomic range might be a purifier to consider. Even if formaldehyde doesn’t end up being the culprit, Dyson does promise to remove other pollutants in the air. And if you know for a fact that your work or living space puts out a high amount of formaldehyde — say you’re a painter or you assemble a lot of furniture — this might be a good way to minimize negative health impacts from the compound.