The manual 40mm F1.2 SE lens is nearly identical to its non-SE version. It’s constructed of eight elements in six groups, features an aperture range of F1.2 – F22, has a 55-degree field of view and uses a ten-blade aperture diaphragm. The SE version also features the same built-in encoder for metadata and distance, which works alongside Sony’s in-body image stabilization to offer the best results.

As with other lenses in the SE series, the only notable difference compared to the non-SE version is a slightly changed external design, different groves on the rings and the removal of the aperture de-click button. 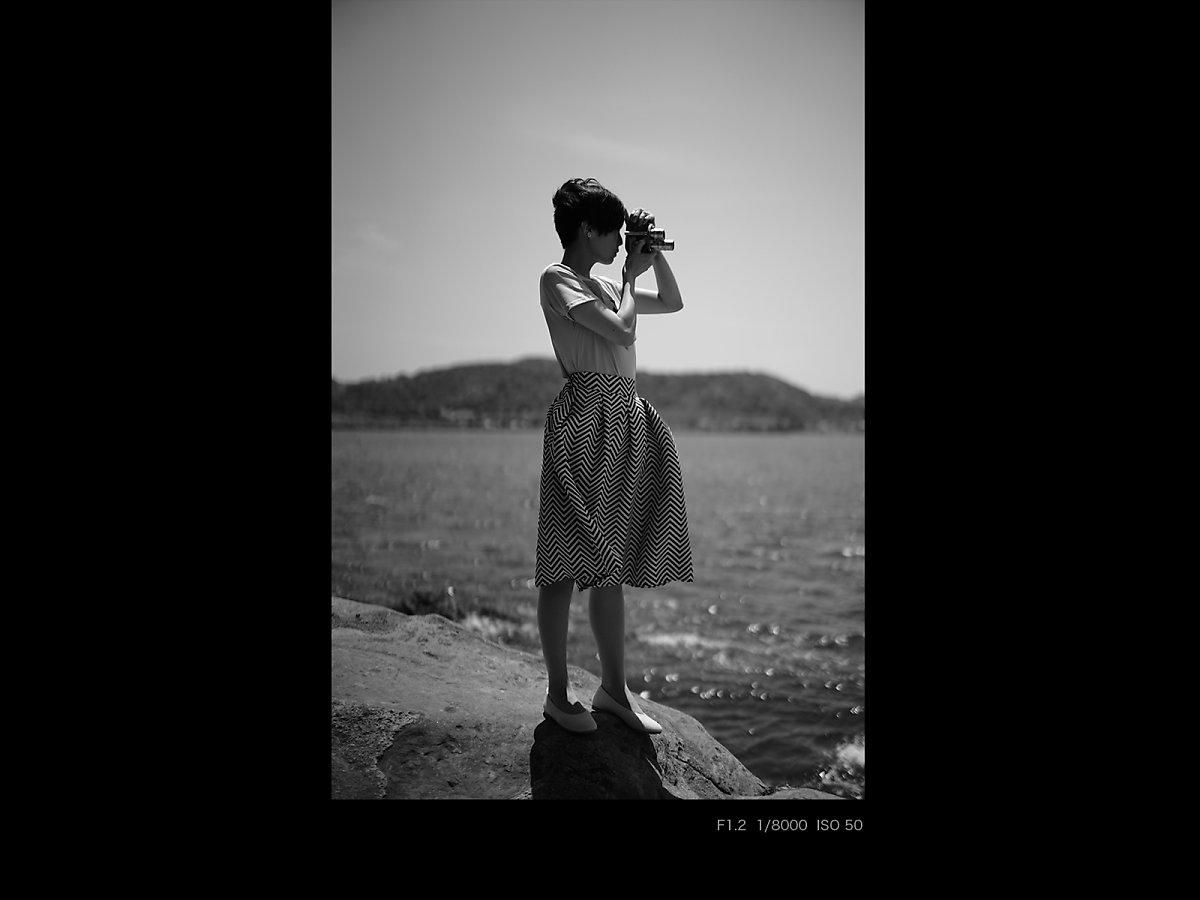