We took Canon’s mirrorless Canon EOS M10 for a shoot in a derelict, abandoned mill in East London

It’s taken Canon a while to get mirrorless cameras right. The first, the EOS M, was underwhelming with poor autofocus. The follow-up, the EOS M3, fared far better. It was a camera that had many of the features a seasoned DSLR user would want, slimmed down into a more convenient body. Needless to say, it was a solid choice as a secondary camera for many. The newest mirrorless introduction from Canon, the EOS M10, is decidedly targetting a more entry-level user. Perhaps someone who hasn’t had a lot of experience with cameras but wants an introductory camera that offers more functions than a simple point and shoot and has interchangeable lenses. 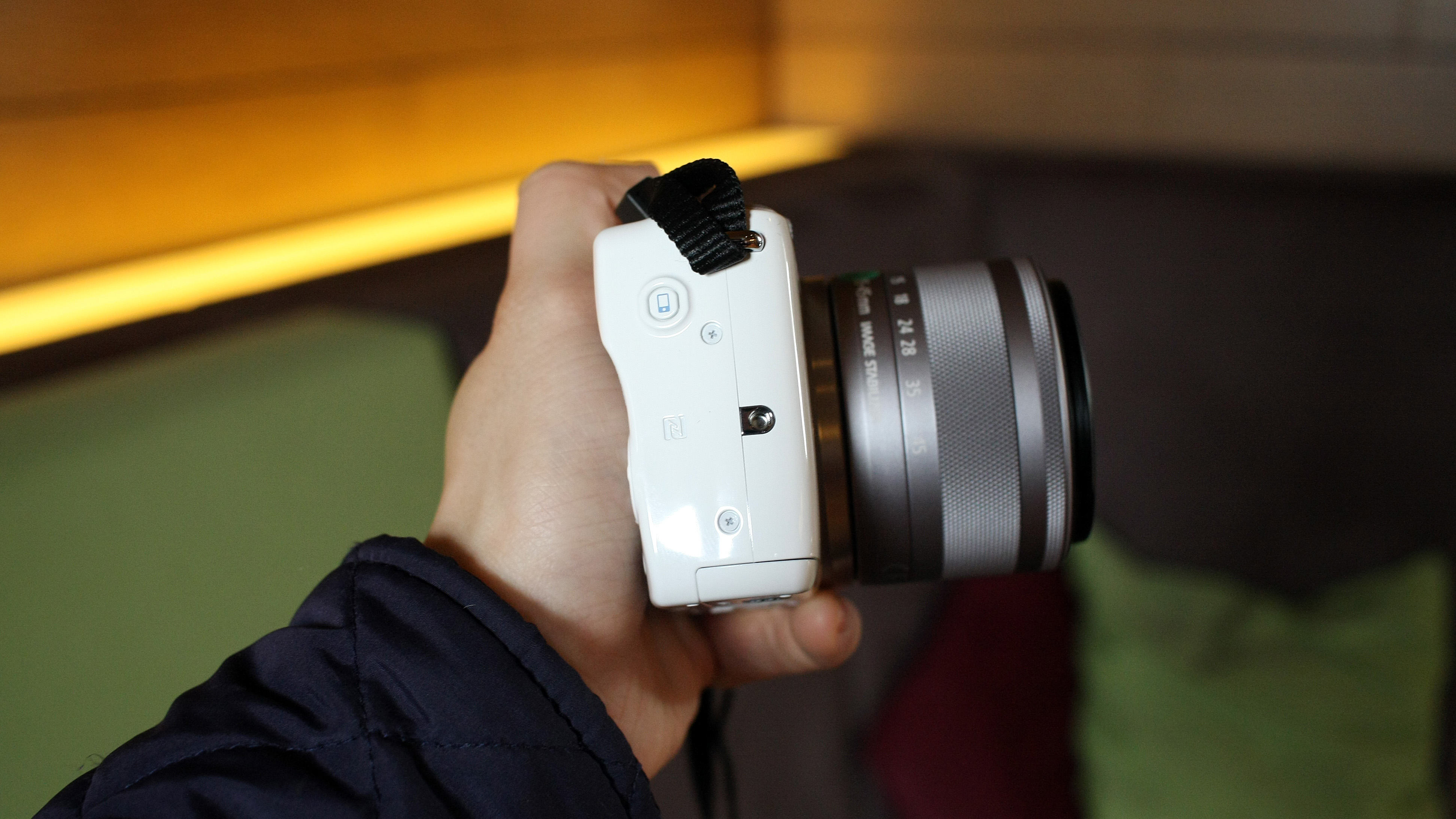 The M10 body itself is pleasingly svelte and also doesn’t weigh very much but it does feel plasticky and a little bit slippery. There’s a small camera grip section on the right, but there’s not a lot to hold on to as the back is dominated by the 3in touchscreen LCD monitor. There’s no option to attach an external viewfinder, so you’ll always be using the LCD monitor.

It at least covers the entirety of the frame and was bright enough to use outdoors comfortably, although I did have to dial it up all the way under more intense sunlight. It flips out on a horizontal hinge, too, which is helpful for capturing low-angle shots. It also flips up all the way for a selfie mode and the camera automatically activates the relevant mode. You can then use the touchscreen to both focus and capture a frame, which is easier than trying to contort your hand to hit the shutter button. You can also use the touchscreen to focus and shoot when not in selfie mode, but I preferred to turn the image capturing off. 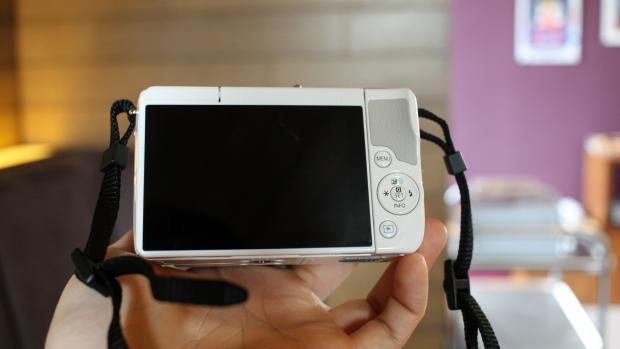 I used the M10 with Canon’s EF-M 15-45mm f/3.5-6.3 IS STM that is available as a kit lens. With the lens, the camera is still reasonably compact and certainly considerably smaller than Canon’s entry-level DSLRs. The EOS M10 is compatible with Canon’s EF-M mount lenses, but there’s not a massive amount available with only five available made by Canon. You can use an EF-EOS M adaptor to use EF and EF-S lenses if you have them from one of Canon’s DSLRs however.

The EOS M10 is built around an APS-C 18 megapixel CMOS sensor and Canon’s DIGIC 6 processor. That’s a more than capable sensor to be squeezed into a camera body of this size and it’s actually the same processor as found in the Best Buy award winning Canon EOS 750D DSLR and the EOS M3. As the M10 is an entry-level camera, it lacks some of the quick-access dials of the M3 for changing shooting and exposure modes, as well as exposure compensation. All of these are available through the touchscreen interface, but they’re a bit buried in menus. If you’re a beginner shooter you might not need the constant access, however. 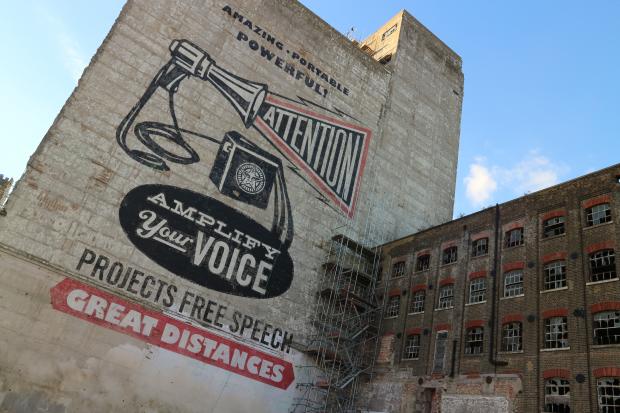 A testament to its entry-level position, there are plenty of automated scene options for capturing stylised images, with all the processing done in-camera. These include modes for tilt-shift effects and toy camera. There’s also HDR mode, but when I tried it out while on a photo walk in a disused London mill it didn’t make much of a difference, even though the camera could clearly be heard capturing multiple frames for combining. 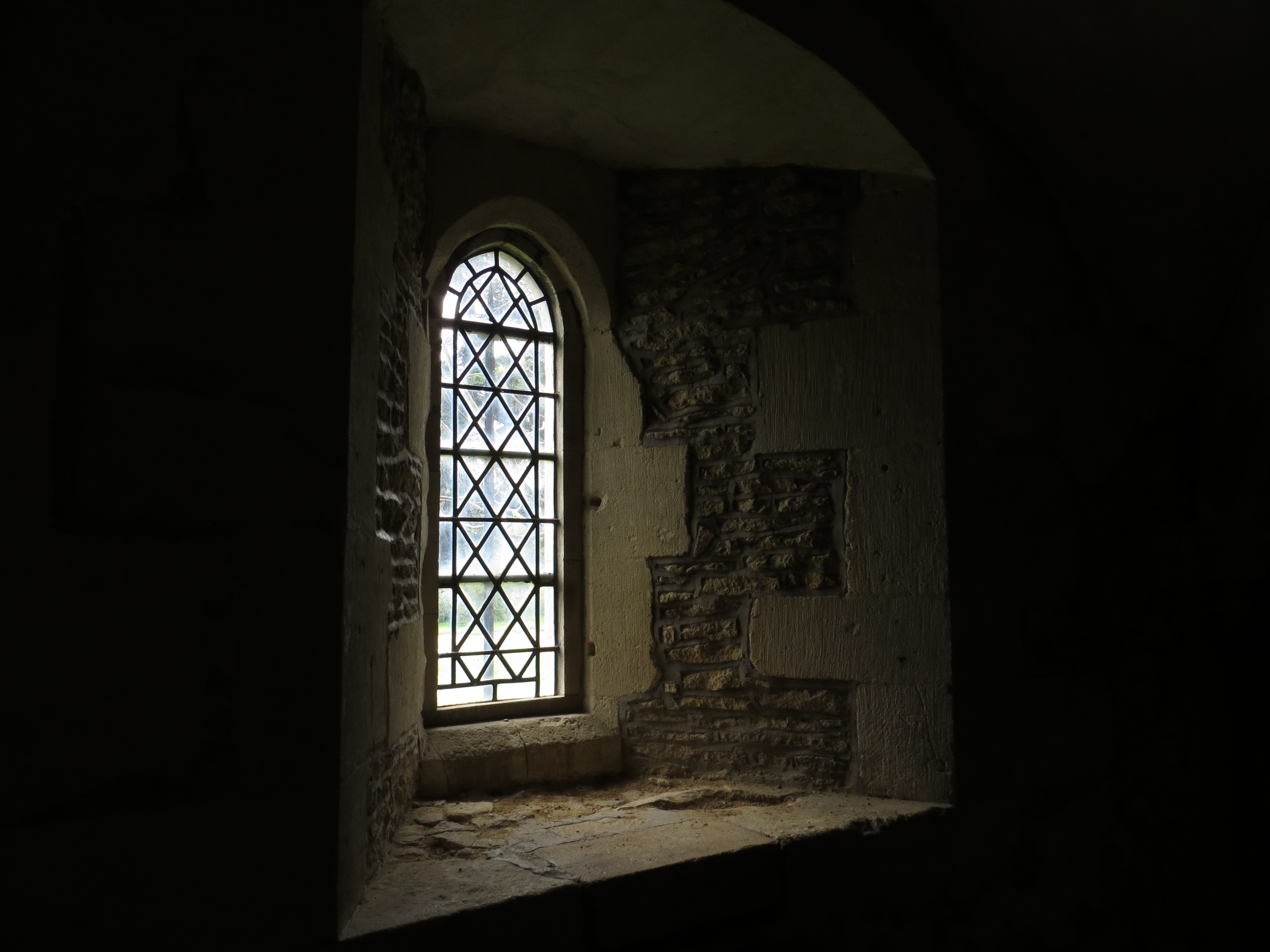 The M10 uses Canon’s Hybrid CMOS autofocus and I found it worked pretty well. It occasionally hunted in low-contrast scenes, but the touchscreen focusing really helped make sure the right areas were in focus when using a large aperture. Changing to Manual or Aperture or Shutter Priority was a little fiddly, as you need quite a few touchscreen inputs to go through the menus. There’s a dial on the camera that can then be used to adjust the relevant setting, as well as a touchscreen dial. You can also capture video in 1080p, 30fps and there’s a dedicated video shutter button, which means you don’t have to swap settings. 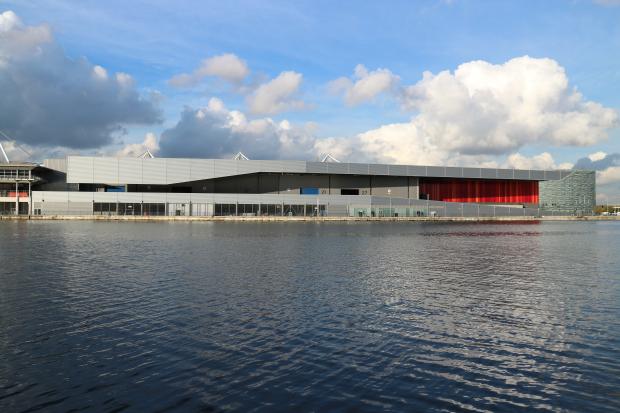 Images straight out of the camera were decently sharp in good light, but unsurprisingly you begin to see noise in low-light situations. The camera always set the shutter speed to sensible hand-holding speeds, but the kit lens’ image stabilisation really helped in the low-light shooting scenario. The kit lens only has a maximum aperture of F/4.0, but even then the lens provided surprisingly good bokeh.

Wi-Fi in the camera means you can pair it with Canon’s companion apps to view and transfer images. It made it easy for me to get photos off the SD card to then share on Instagram. It occasionally took a few attempts to get my smartphone to pair, however, and this was seemingly a problem others were having, too. There’s NFC pairing to automate the pairing process, but again I could never get this to work and had to manually connect to the camera’s Wi-Fi network and open the app.

I came away from the hands-on impressed by the M10’s capabilities for a compact mirrorless camera. It certainly made capturing images fast and easy and I can see it certainly appealing to its beginner target market. We’ll get one in for a full review as soon as it’s available.