Apple’s News+ subscription comes to the UK and Australia

Apple’s News+ all-you-can-eat magazine and periodical subscription service has made its way to the UK and Australia. It launched in the US and Canada this March for $10 a month, with publications that include Esquire and The Wall Street Journal. In the UK and Australia, it will set subscribers back £9.99 and AU$14.99, respectively, after a month-long free trial. And while the countries’ versions feature publications the US and Canadian versions have — such as WSJ, LA Times, National Geographic and Rolling Stone — they also offer local titles. 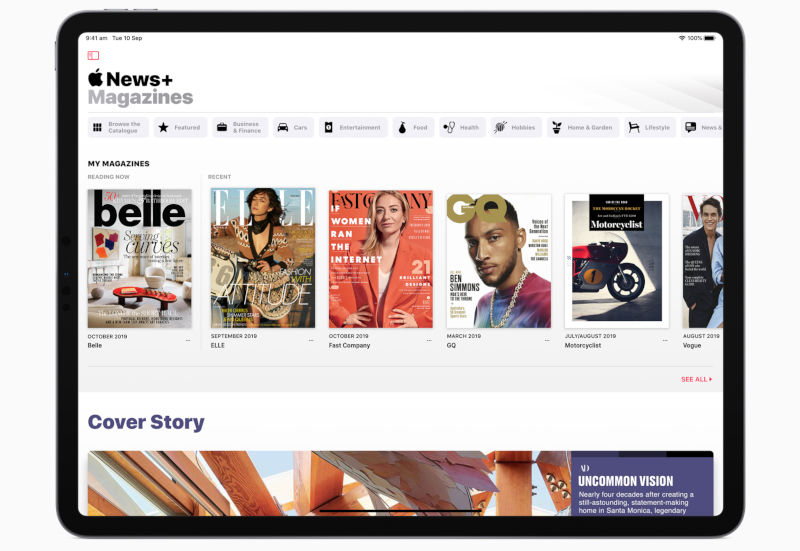 Apple’s News+ service reportedly had a lackluster debut and didn’t do as well as the company had hoped. The tech giant apparently planned changes based on that, such as using clearer labels for paid articles. UK and Australian users will be able to access the service with a device running iOS 12.2 or higher and macOS 10.14.4 or higher.