After months of rumors, Apple didn’t wait until its next event to reveal the new version of its AirPods. Officially called AirPods Pro, the new model offers active noise cancellation and hands-free access to Siri for $249. The biggest change in terms of design is the addition of silicone ear tips that offer a better seal. This is essential for noise-cancelling earbuds, and it’s also a tweak that was tipped in an iOS 13 beta.

Apple says the AirPods Pro offer “superior sound quality” with audio feature called Adaptive EQ. According to the company, the tool “automatically tunes” low and mid-range frequencies to suit each person’s ears. There’s also an amplifier on board for “pure, incredibly clear sound” and extended battery life. Apple says the drivers inside the AirPods Pro can produce bass down to 20Hz to round out the “immersive” audio quality. To help you find the right fit, there’s an Ear Tip Fit Test that examines the seal for each ear to determine what size tip will be best for you. 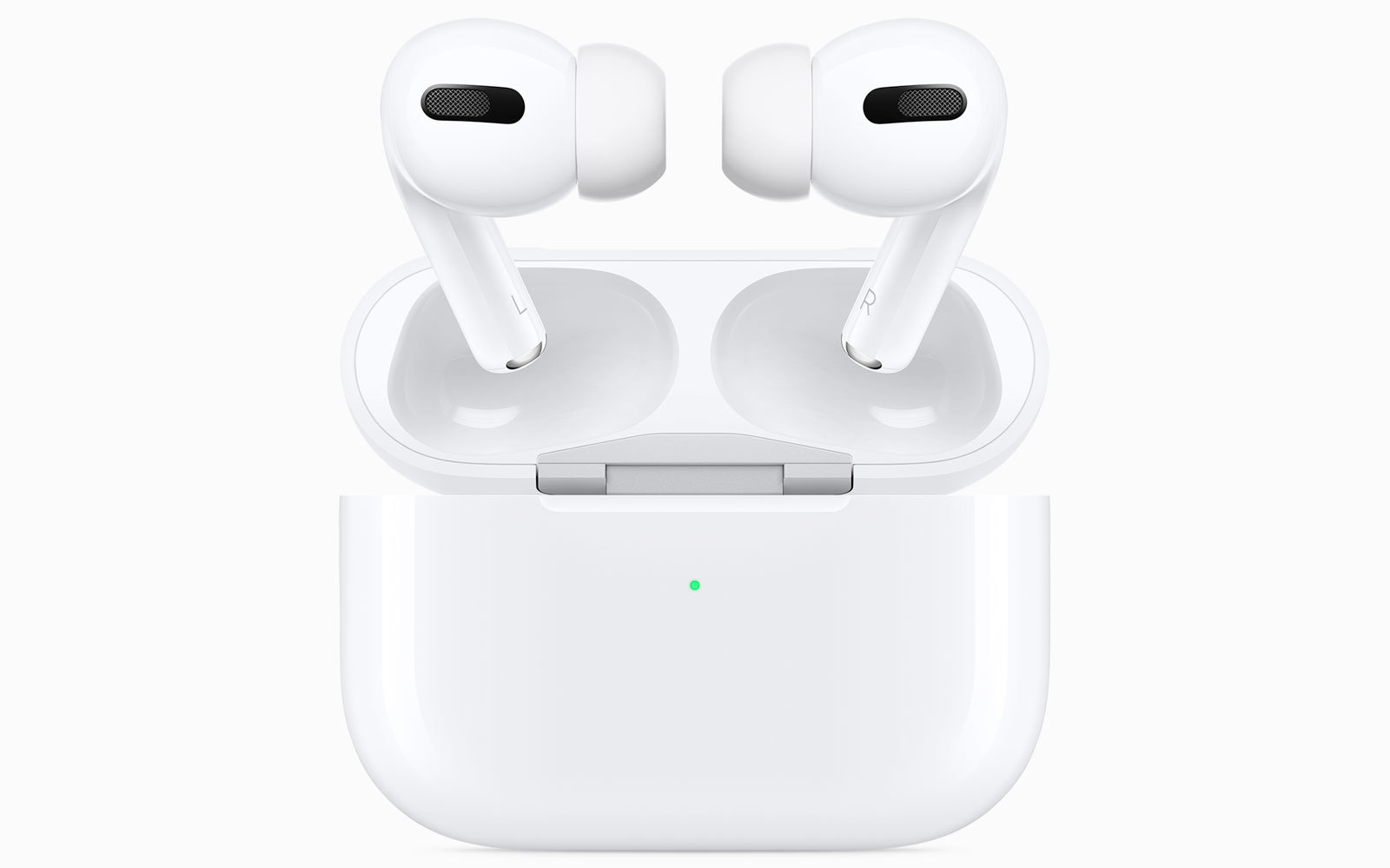 Perhaps the biggest addition here is active noise cancellation (ANC). The AirPods Pro employs two microphones on each earbud and software that continuously adapts the level of ANC to your ears. One microphone keeps tabs on ambient noise while the other faces inward to pick up any additional sound that may remain. Apple says the setup continuously analyzes the sound 200 times per second. If that seems familiar, that description is pretty close to Beats’ Pure ANC that’s available on its noise-cancelling headphones. You’ll be able to put the Airpods Pro ANC to the test at the gym too, since the IPX4-rated true wireless earbuds should also hold up just fine to sweat during your workouts.

Like many noise-cancelling audio accessories, the AirPods Pro have a transparency mode for when you need to hear what’s going on around you or have a quick conversation. You can also activate it directly on earbud itself, thanks to what Apple calls a “force sensor.” Basically, the company is using that tech to offer on-board controls, since you can also use it to play/pause, skip tracks or answer calls. You will have to reach for your phone to make volume adjustments though, but Apple has added a volume slider to Control Center or you can make the change with an Apple Watch. And thanks to Apple’s H1 chip, Siri is always listening, just like it did on the most recent version of AirPods. 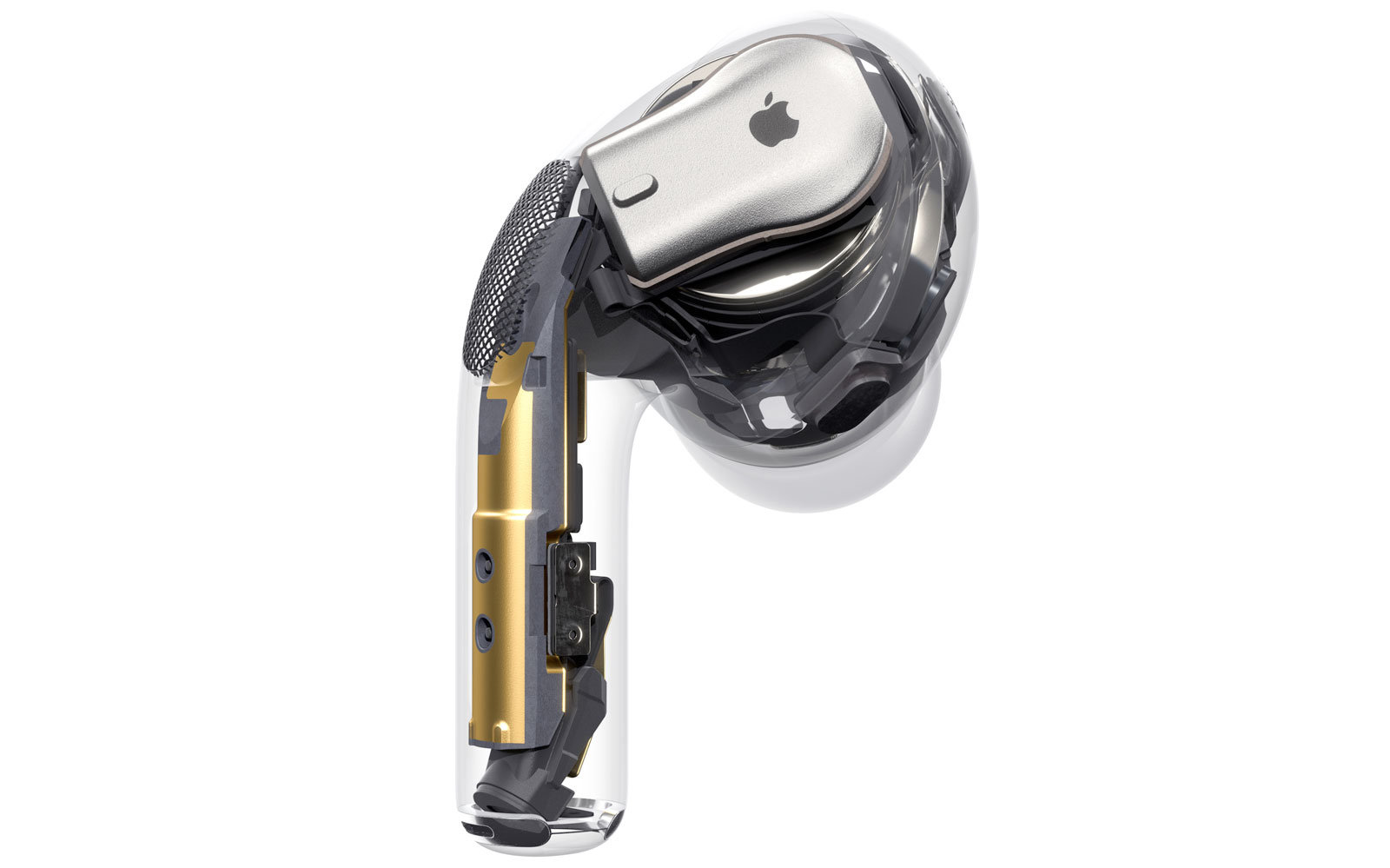 In terms of battery life, Apple says you can expect the same five hours of playback as previous AirPod models. However, that’s with ANC turned off. With that trademark feature turned on, the battery life figure drops to 4.5 hours of listening and 3.5 of talk time. When you factor in the included charging case, Apple says you can expect up to 24 hours total. As you might expect, the case can be charged wirelessly on a Qi-certified mat.

AirPods Pro will ship on October 30th for $249. They’ll be available from Apple’s website and at the company’s retail locations.