Apple Arcade is already live for some iPhone users

Can’t wait for the Apple Arcade release date on September 19? If you’re using the iOS 13 beta on iPhone, you might not have to – as some users are reporting that Apple’s gaming platform is already appearing in the App Store.

Using an iOS 13 beta, TechRadar was able to sign up for Apple Arcade and begin to download games.

iOS 13, which is also set to be released on September 19, is already available as a public beta, and is still available to download; so, if you want to test it out, and maybe gain access to Apple Arcade before your friends, check out our guide on downloading iOS 13. 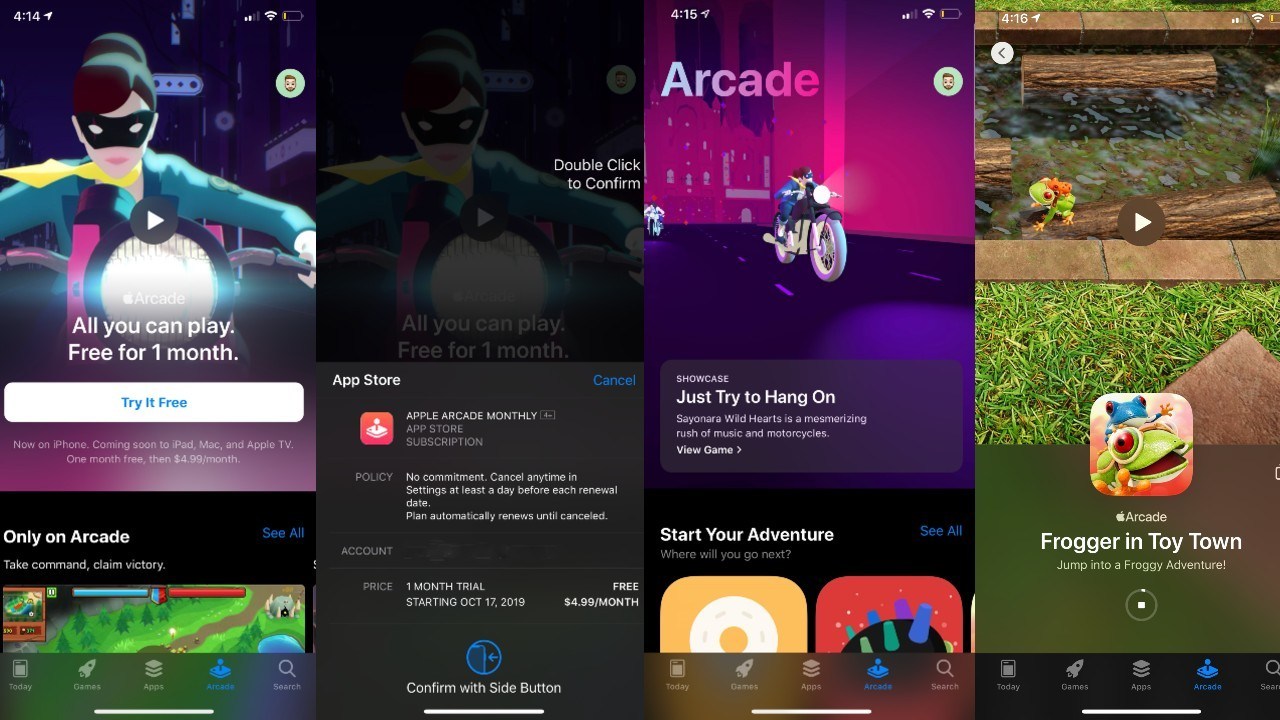 Having announced Apple Arcade in March 2019, Apple revealed more details about the service during its iPhone 11 launch. The gaming subscription service will (officially) release on September 19 and costs just $4.99 / £4.99 / AU$7.99 a month.

This is automatically a Family Sharing plan, allowing for up to six family members to share the same subscription for just one monthly fee.

So, what do you get for that subscription fee? Over 100 exclusive mobile titles including Frogger in Toy Town, The Bradwell Conspiracy and Rayman Mini, with more to be announced as the service grows.