We knew it was coming sooner or later and, sure enough, earlier this week Apple quietly refreshed its popular, ultra-thin, 12-inch MacBook. And while it’s perhaps reasonable to assume the 2016 refresh would, at least in a handful of ways, best the original, 2015 model, Apple tends to be rather coy when it mentions anything related to the hardware specifications of its devices.

Sure, according to Cupertino, the 2016, 12-incher features a 20% more of “this”, a 40% more efficient “that”, and 2.5 times more of the other thing. However, any logical person looking to make an investment in one of Apple’s latest products more than likely wants to know, beyond the shadow of a doubt, “how is this MacBook different from the last?”

And so, it’s with that sentiment in mind, we’ve gone ahead and compiled a short list of the key ways in which Apple’s hot-off-the-press 12-inch MacBook, is different, better, and in some ways essentially the same as its predecessor.

1. Same On The Surface, Different Prices

If you placed the 2015 and 2016 MacBooks side-by-side, chances are you’d have a difficult time discerning any real differences between the two. And that’s because, from the vantage point of the naked eye, there are none. They’re the same machines, featuring the same 13.1mm thickness, same Force Touch trackpad, single USB-C port, and full-size, backlit keyboard — all packed in the same, impressively lightweight aluminum shell.

As a matter of fact, the only real difference is that the 2016 refresh is now offered in a Rose Gold color option — much like Apple’s iPhone 6s and 6s Plus handsets.

However, as is typical when Apple refreshes a product, the company is currently offering discount pricing on the 2015 MacBook. In the U.S., you can now pick up an Apple-certified, refurbished, base configuration MacBook for as little as $929.

Thanks to a combination of Intel’s latest, power efficient ‘Skylake’ Processors, in addition to an improved 41.4-watt-hour battery (compared to the 2015 MacBook’s 37.9-watt-hour battery), the refreshed model — according to Apple — will deliver even more impressive battery performance than its predecessor. 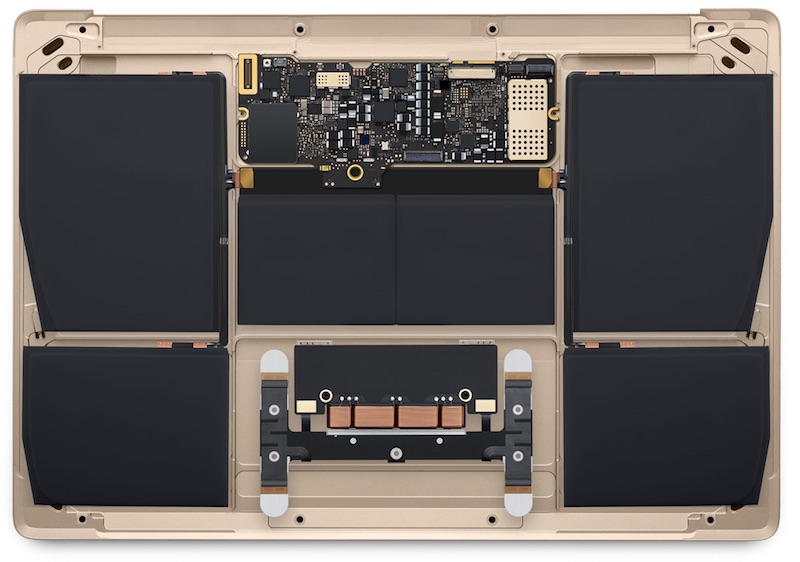 Just how much more battery? Well, Apple is advertising an impressive 10 hours of continuous, cord-free web browsing or up to 11 hours of iTunes video playback, with up to 30 hours of standby time. 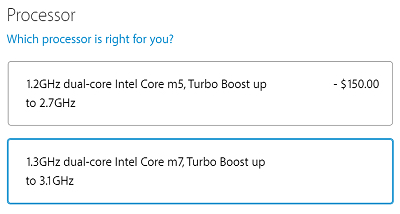 Okay, so we realize that, in the real world, numbers are pretty much irrelevant. You can say something is 15% more or less than something else, of course, but at the end of the day, it’s the real-world tests that determine how well something actually performs. 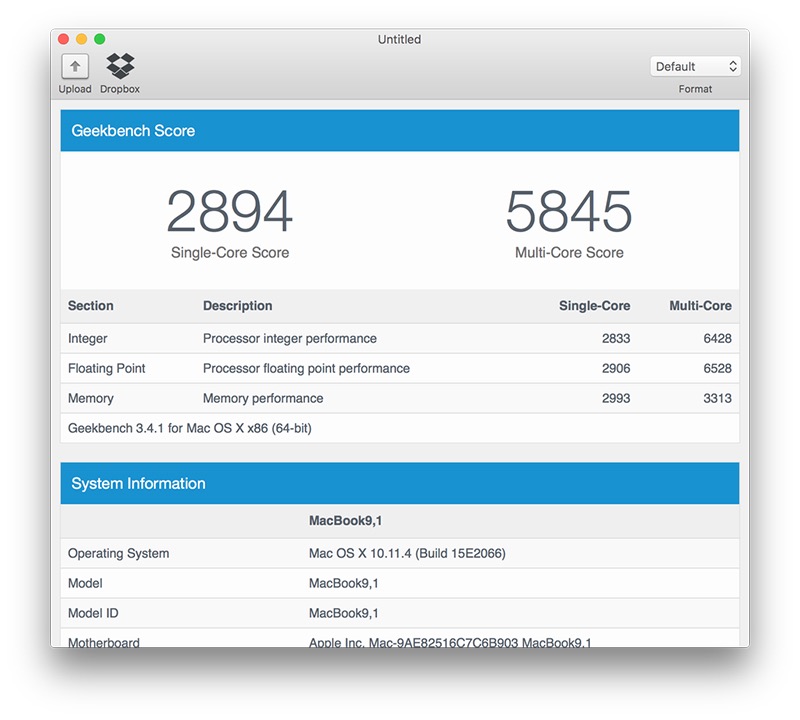 That being said, we’ll let these 64-bit benchmark tests — provided courtesy of Mashable’s Christina Warren — paint the bigger picture for you. As you can see, the new, 2016 MacBook received single-core and multi-core Geekbench scores of 2,894 and 5,845, respectively. In comparison, Apple’s 2015 MacBook is pegged at 2,437 and 5,049, respectively — or roughly 15-18% less than its successor.

Originally advertised by Apple, and subsequently confirmed by The Verge, the company’s 2016 MacBook boasts even faster SSD Flash Storage — thanks to a new PCIe protocol, as well as faster onboard RAM, which hums along at 1,866 MHz.

As for the onboard storage, The Verge confirmed that Apple’s 2016 MacBook boasts an impressive 80 to 90% speed bump in both read and write speeds — in comparison to last year’s model.

What do you think about Apple’s new MacBook? Let us know in the comments below!